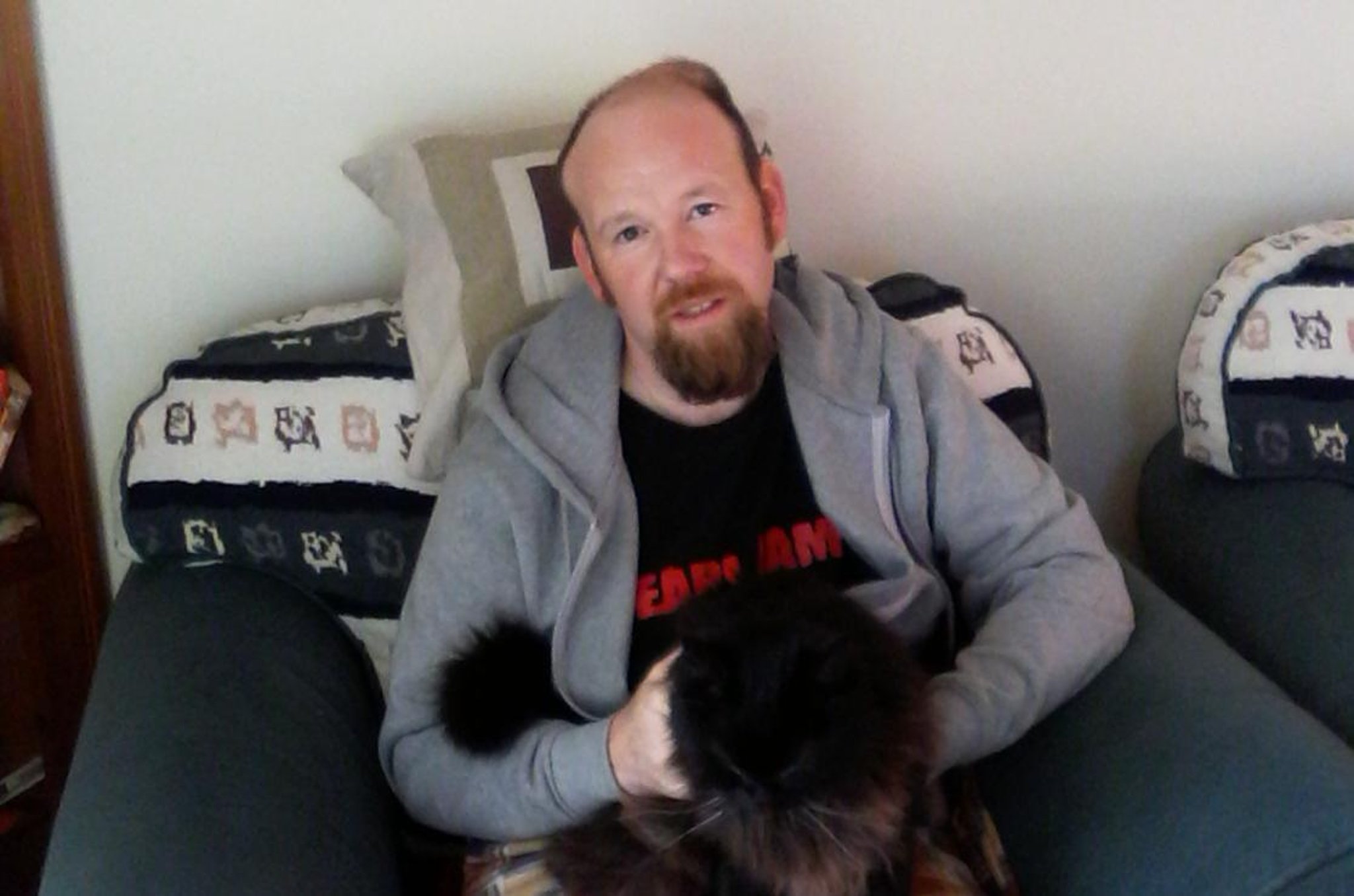 Carl Tonks, 49, saw four separate GPs, but each of them assured him the five large growths on his head were just benign cysts.

The lumps could not be removed on the NHS as it does not cover cosmetic surgery.

Register to our daily newsletter

The newsletter mute the noise

Mr Tonks eventually changed his practice and made a private appointment with a cosmetic surgeon who confirmed his worst fears – the masses were actually plasmacytomas, a rare complication of the blood cancer myeloma.

“Within 45 seconds, the consultant realized they weren’t cysts and there was something seriously wrong,” Carl said.

“He was so worried that he took a blood test straight away. I was diagnosed with myeloma six days later.

Carl, who works as a field manager at Ripon Racecourse, said he noticed “one or two” bumps on his head in August 2014 and also had a stiff neck.

“Over time, they started to get bigger. I had five pieces in total. In December, one was the size of a cricket ball and two were the size of a golf ball. But they kept saying it was cysts and the neck problem was probably due to age,” he said.

Carl Tonks with his wife Angie

By February 2015, the bumps had gotten so big even a hat couldn’t hide them, and Carl was nauseated and bedridden in pain for days.

At this point, he was prescribed diazepam and he fell into depression.

‘I almost died and you all looked after me so well’: Yorkshire boy, 7, cycles 14…

“The state of limbo had a major impact on my mental health. At the end of March, I was very lethargic and weak. I was really struggling with the physical side of my job.

“Until I saw a specialist, I had never had a blood test or major physical exam, but a simple blood test would have shown something was wrong,” Carl added,

“I saw four GPs and none of them picked up on anything or questioned it. Of all the things on this whole trip, this is the one that struck me: that there was no blood test.

By the time he was diagnosed at the age of 42, Carl had suffered severe kidney damage. To date, his kidneys “are about 30% efficient.”

The scans also revealed other growths on his spine, shoulder blades and sternum.

After rounds of chemotherapy, Carl received a stem cell transplant in November 2015. He’s been in remission ever since – but says life will never be the same.

He also backs the charity’s calls to ensure quality of life is included as a key part of the government’s ten-year cancer strategy.

Although it is the third most common type of blood cancer, myeloma is particularly difficult to diagnose because the symptoms, the main ones being pain, easy bone fractures, fatigue and recurrent infections, are often related to the general aging or minor ailments.

Furthermore, 34% of patients with myeloma see their GP at least three times before getting a diagnosis, and 31% are diagnosed via an emergency route.

Acting Director of Research and Patient Advocacy at Myeloma UK, Shelagh McKinlay, said: “Whether through severe and chronic pain, spinal fractures, kidney damage and other complications, Myeloma patients are doomed to a life of limitations and pain because they’ve been overdiagnosed. late.

“From the start, their potential to live well is severely limited, regardless of the treatments they receive – the damage is irreversible.”