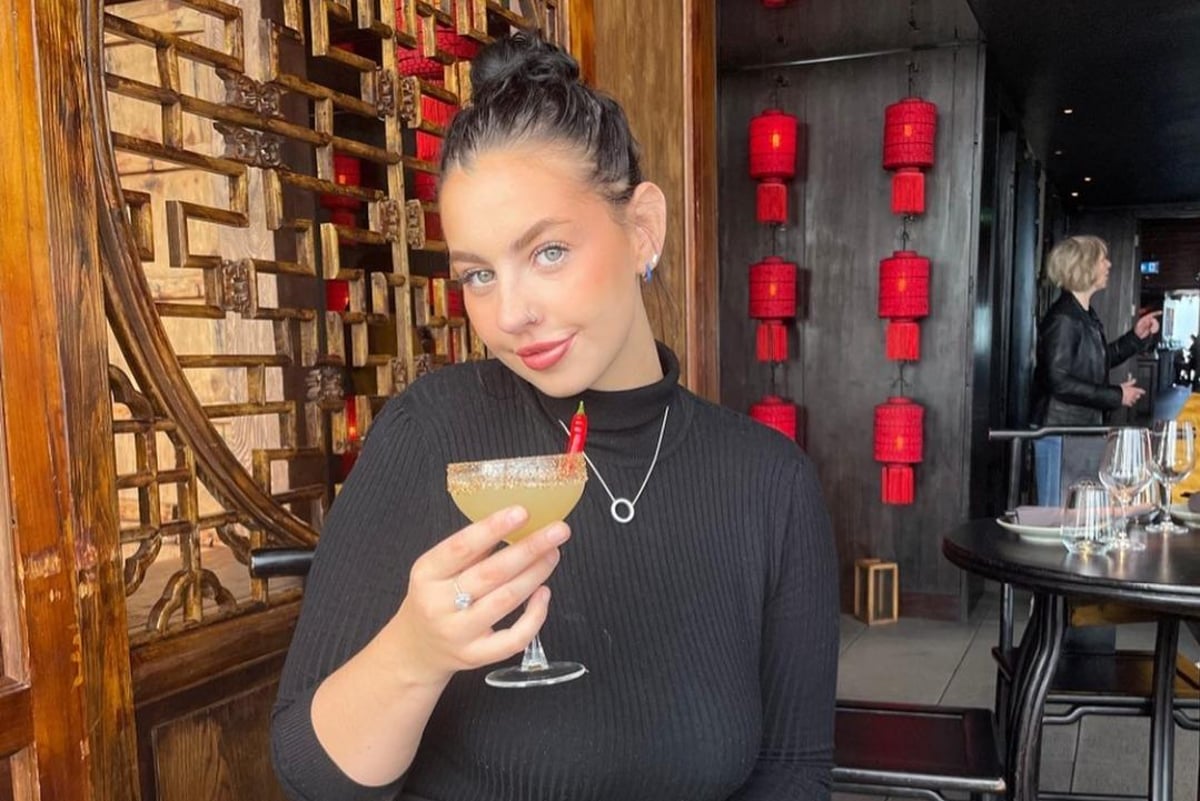 Lulu Blundell, now 19, was first diagnosed with Ewing’s sarcoma when she was 15 and a student at Outwood Academy Portland.

Ewing’s sarcoma is a rare type of cancer that affects the bones or the tissues around the bones and mainly affects children and young people.

Lulu underwent months of chemotherapy, radiotherapy and a lower limb amputation to treat the cancer and learned she was cancer free in January 2020.

Unfortunately, the cancer returned earlier this year and Lulu was told he was terminal.

Jess Willey, PE teacher at Outwood Academy Portland, said, “As a school, we have been deeply moved by Lulu’s courageous journey and inspirational fundraising.

“As a result, we believe the least we can do is help her continue to raise funds for the Teenage Cancer Trust, so that other teenagers like Lulu also receive the care and support they need.”

Fundraising means other young people who have been diagnosed or are going through their own cancer journey get the treatment, environment, support and care they deserve.

Prior to her diagnosis, Lulu was an avid rugby player, playing for Sheffield Swans.

In September this year, Lulu herself ran a 5k at the Sheffield Tigers RUFC, also raising money for the Teenage Cancer Trust.

Carolyn Blundell, Lulu’s mother and Associate Executive Director of Outwood Grange Academies Trust, said: ‘During what has been a journey I wouldn’t wish on anyone, seeing good come out of it gives at least some comfort.

“The Teenage Cancer Trust does incredible work for teenagers and young adults who are diagnosed with cancer. A disease that should never be inflicted on young people.

Everybody got into the spirit

There were smiles as the students ran around the course

Luckily the sun was shining