‘Women should be able to make their own decisions’: NBA, WNBA release joint statement on Roe vs. Wade decision 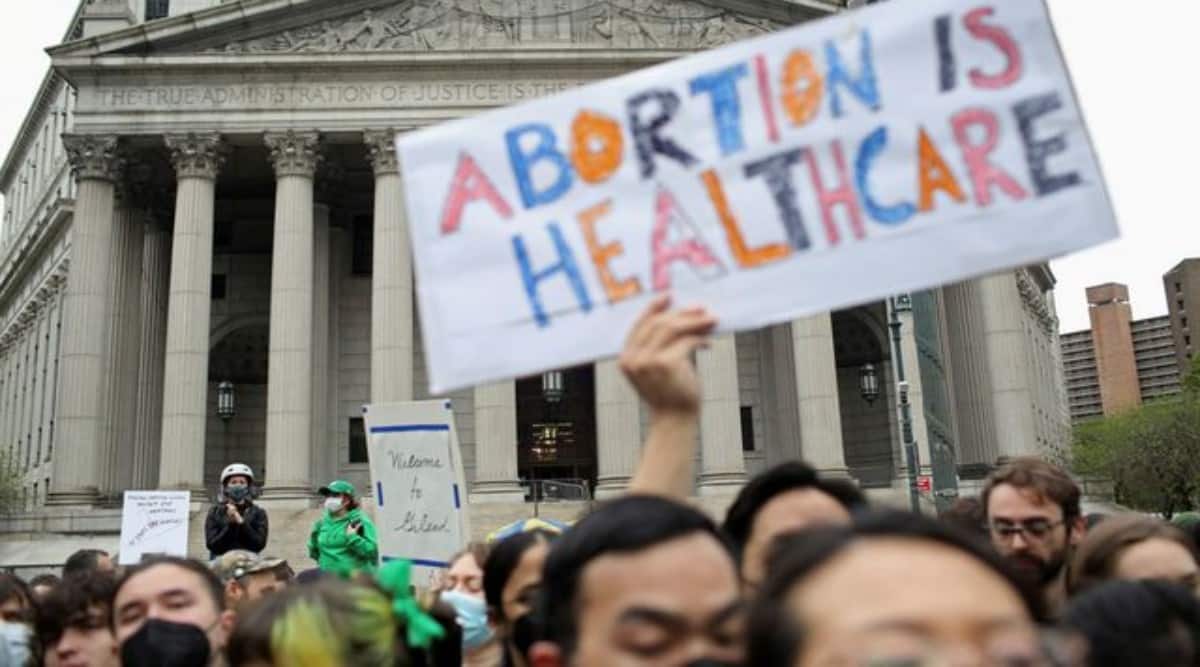 NBA AND WNBA STATEMENT REGARDING THE ROE V. WADE DECISION

“The NBA and WNBA believe that women should be able to make their own decisions about their health and their future, and we believe that freedom should be protected. We will continue to advocate for gender equity and health, including ensuring that our employees have access to reproductive health care, wherever they are,” the statement read.

The controversial decision eliminated a nearly 50-year-old precedent that had protected women’s reproductive rights at the federal level since 1973.

The decision – an early draft of which was picked up by “Politico” on May 3 – will transform the lives of women in America. Near-total abortion bans will go into effect in about half of the nation’s states.

In September, a number of leading female athletes, including soccer star Megan Rapinoe and basketball stars Diana Taurasi and Sue Bird, joined 500 athletes and groups who signed a friend of court brief to judges. The group included 26 Olympians, 73 professional athletes and various athlete associations. They argued that abortion rights helped the growth of women’s sport and expressed concern that future athletes would suffer without these protections.

The case is sometimes referred to simply as “Roe”, the listed name of 22-year-old plaintiff Norma McCorvey. “Wade” was defendant Henry Wade, the Dallas County, Texas, prosecutor at the time.

The WNBA strongly believes that people have the right to make their own personal decisions regarding their health. We stand in solidarity with those who fear the repercussions of the Supreme Court’s decision today and remain committed to our 2022 WNBA season focus on civic engagement. pic.twitter.com/RtuBdjbozP

“Roe” struck down laws that banned abortion in several states and ruled that abortion would be permitted up to the point of fetal viability, which is the time after which a fetus can survive outside of it. the uterus.

Fetal viability was approximately 28 weeks (7 months) at the time of the “Roe” judgment nearly 50 years ago; experts now agree that advances in medicine have brought the threshold down to 23 or 24 weeks (6 months or slightly less), and new studies show that it could be set even further at 22 weeks. An average pregnancy lasts about 40 weeks.

Furious and ready to fight. pic.twitter.com/6fdEHUd4pM

Fetal viability is often seen as the point at which the rights of the woman can be separated from the rights of the unborn fetus. The length of a pregnancy is usually calculated from the start of a person’s most recent period. Since many people do not identify a pregnancy until after the sixth week, pre-viability delays leave women with very little time and opportunity to make the decision to abort.

Abortion laws around the world are based on this metric, but those who oppose abortion argue that it is an arbitrary time frame that the legislation and court of “Roe” have adopted.