Why was the left afraid to celebrate Britain’s Christian heritage? 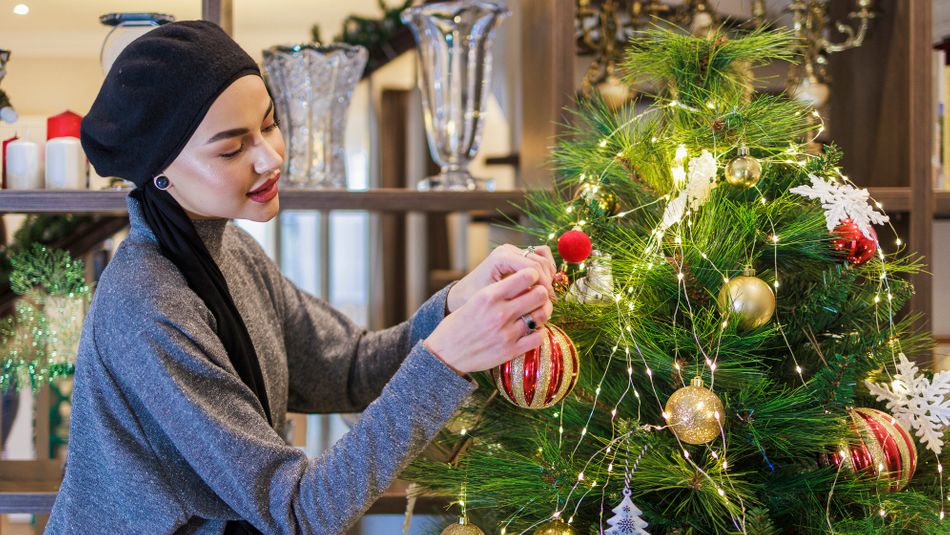 As we approach Christmas Day, I wondered about Britain’s relationship to the faith – especially Christianity.

The overall decline in religious activity in the UK – driven by the decline in Anglican devotion in recent decades – has not led to a fundamental breakdown in the social order. The majority of Britons continue their daily lives in a relative state of peace and prosperity compared to most parts of the world. On a superficial level, it didn’t hurt Britain much – and modern secular rationalists might well say that we can do without Britain’s religion and Christian traditions.

But as a traditionally Labor British Muslim, I disagree – and those who argue that a revival of Christianity in Britain would alienate traditional religious minorities are nowhere near the mark. While this is an inconvenient truth to ungodly secularists on the modern British left, the Labor Party is a political institution with a rich Christian Social Democratic tradition. Indeed, a famous quote about the work is that it “owes more to Methodism than to Marxism.” It was a party that once combined social justice commitments with honest family-oriented traditionalism. Now he’s consumed by a toxic mix of divisive identity politics and radical social liberalism.

Belonging to the old-fashioned traditionalist left, I believe that faith can provide an individual with a positive sense of purpose and form the basis of healthy social interactions. Many traditional religious minorities in Britain are deeply family oriented and cohesive across generations. Civic associations within these communities continue to thrive, with places of worship providing a spiritually uplifting sense of place. It brings a certain rootedness that has unfortunately worn away over time in an increasingly secularized mainstream.

Evidence suggests that having a strong religious identity is strongly associated with the satisfaction of living in Britain today. A survey conducted by ICM Unlimited in January found that 42% of UK adults were happy with their own life, with three in 10 being dissatisfied. For those who said their religious identity was “very important” to them, the percentage of life satisfaction rose to 58%. For those who said their religious identity was “not at all important” to them, that figure fell to just 30%. While 37 percent of Britons with no religion said they were satisfied with their own life, this figure rose to 47 percent for those with a religious affiliation.

It is time for the global value of the faith to be better appreciated by the British political classes. This includes being proud of the Christian traditions of our country. This would not alienate traditional non-Christian minorities who belong to collectivist cultures based on family unity, social support and civic responsibility. What is much more likely to be alienating is the division of tribal identity politics and the vacuum of hyper-liberal secularism. Indeed, this is responsible for the growing disconnect between the modern British left and traditional religious minorities.

This created an opening for the British center-right to show its appreciation for the more collectivist socio-cultural norms in religious minorities. This would of course force today’s Conservative Party to consider its relationship with Anglo-Saxon capitalism. The greed of market individualism which lashes out at the devil runs counter to the family and community-centered values ​​that are deeply rooted in Britain’s traditional religious minorities.

In light of what is currently on offer, traditional British religious minorities would welcome a genuinely traditional political party that is not afraid to celebrate Britain’s Christian heritage, recognizes the social value of stable family units and appreciates the good. that religious activity can bring to today’s Britons. life.

And on that note, have a wonderful Christmas with your loved ones!