Why Overwatch fans are abuzz about this Mercy skin 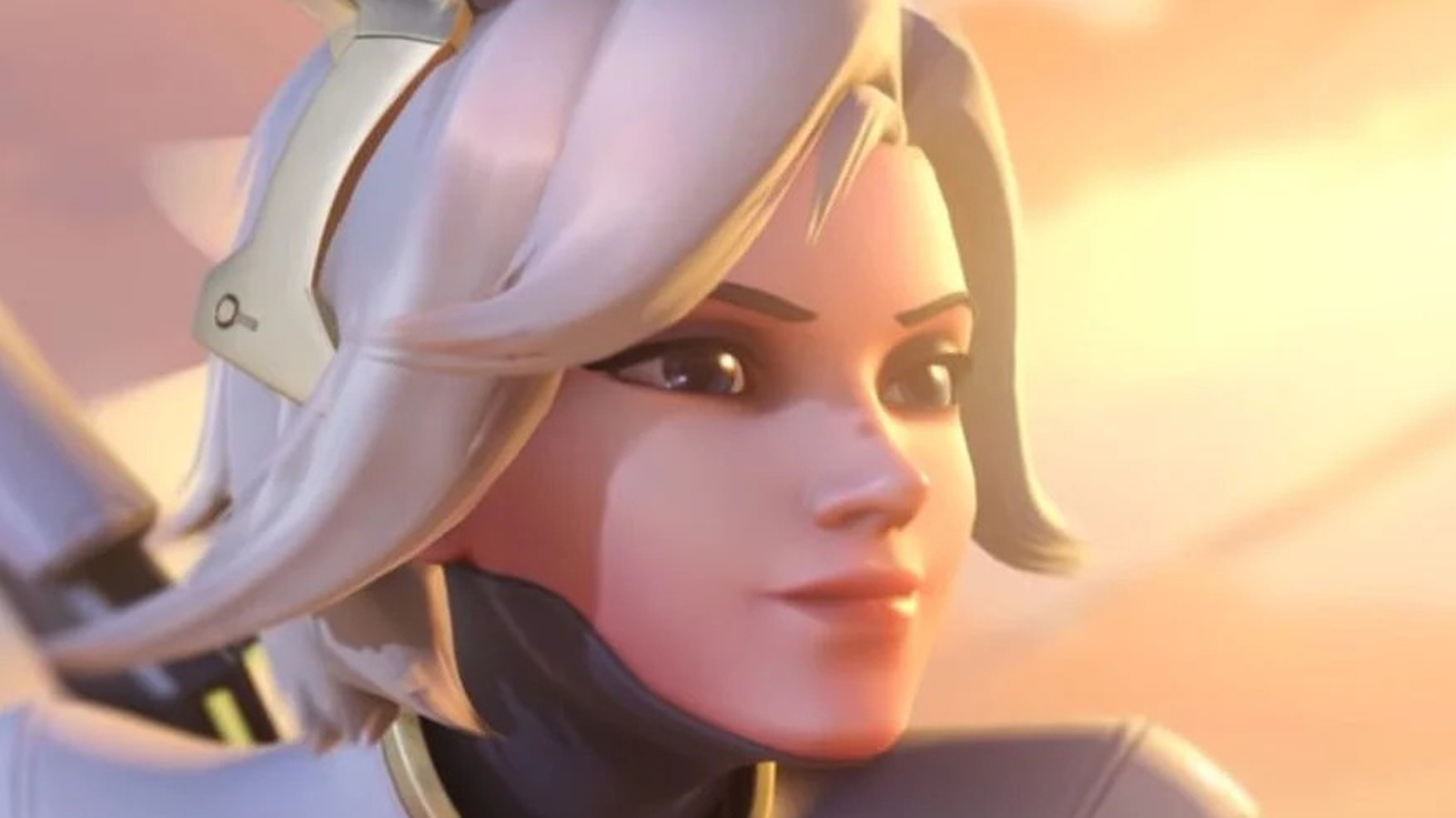 Released as a limited-time collector’s item in 2018, Mercy’s pink skin is incredibly valuable and rare. It was part of a fundraiser for a breast cancer research charity which raised more than $12 million for the cause. Ever since the charity campaign ended, players have been clamoring for her return as an unlockable, and nearly every conversation regarding “Overwatch” skins has at least one inquiry regarding Mercy’s highly sought-after outfit. While the skin’s return during the “Anniversary Remix” would be appropriate, players shouldn’t hold their breath regarding its inclusion.

Responding to questions regarding the inclusion of the Pink Mercy skin in the “Anniversary Remix” event, “Overwatch” community manager AndyB was quick to crush any talk of the skin’s return on the game’s official forums. saying“[Blizzard Entertainment] have no plans to bring back the Pink Mercy skin or icons.” WyomingMyst, a support member of the “Overwatch Community Forums,” also weighedsaying the inclusion of Pink Mercy wouldn’t make sense as the skin wasn’t released as part of a seasonal event, implying that the skin was simply created for the breast cancer charity campaign and nothing else.

As disappointing as a reveal is, it might be time for “Overwatch” fans to just accept that Pink Mercy was probably a one-off thing and nothing else.