Who is on the board of the New Gates Foundation? 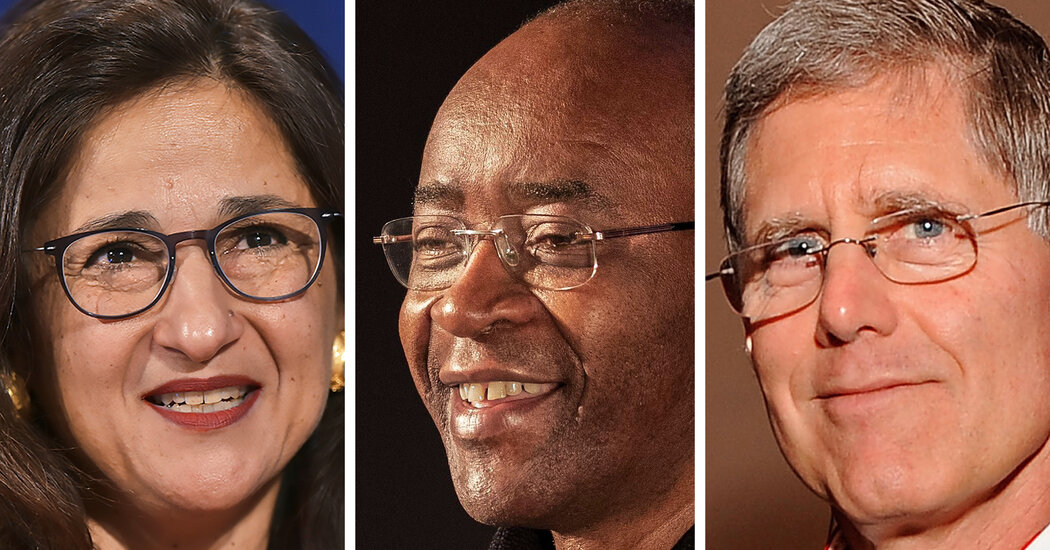 No former Microsoft executives have been named to the board, although two of the foundation’s former CEOs came from the software company (as did Ms. French Gates and, of course, Mr. Gates).

There are other signs of a slight loosening of the founders’ grip. Mr. Suzman authored the organization’s 2022 annual letter, a document that Mr. Gates and Ms. French Gates had both signed in previous years. The letter – seen as the most important articulation of why and how the foundation spent money – was once a bone of contention in their marriage. Ms French Gates shared a story of struggling against the prospect of her husband writing the letter alone in her 2019 book, ‘Moment of Lift’. Now the two have bowed out.

Relatives of members are prohibited from serving on the board, with an exception for “a child of the marriage of Bill Gates and Melinda French Gates,” according to new board guidelines. This suggests that one of Gates’ three children, ages 19 to 25, may one day join. The eldest, Jennifer Gates, recently married and is a medical student at the Icahn School of Medicine at Mount Sinai in New York.

Board members will serve three-year terms, with a two-term limit. Their work is unpaid. The board will meet three times a year, approve the annual budget and review the performance and compensation of the CEO.

Changes to the structure were deemed necessary with only two directors remaining after Mr. Buffett’s departure, but in practice little could change. Decisions still require Mr. Gates and Ms. French Gates to support them, essentially giving them veto power. The new board will also have no control over the endowment, which is held in a separate trust.

In the interview, Mr. Suzman acknowledged the personal context of these big public changes: divorce. “Clearly they don’t have the same kind of private discussions at home anymore as they used to, but our formal foundation structures and decision-making are working very effectively,” he said.

But they are still the co-chairs, Mr. Suzman said, emphasizing what remains constant: “I want to be unequivocal. We remain a family foundation.