Watsonville Hospital closes in on deal 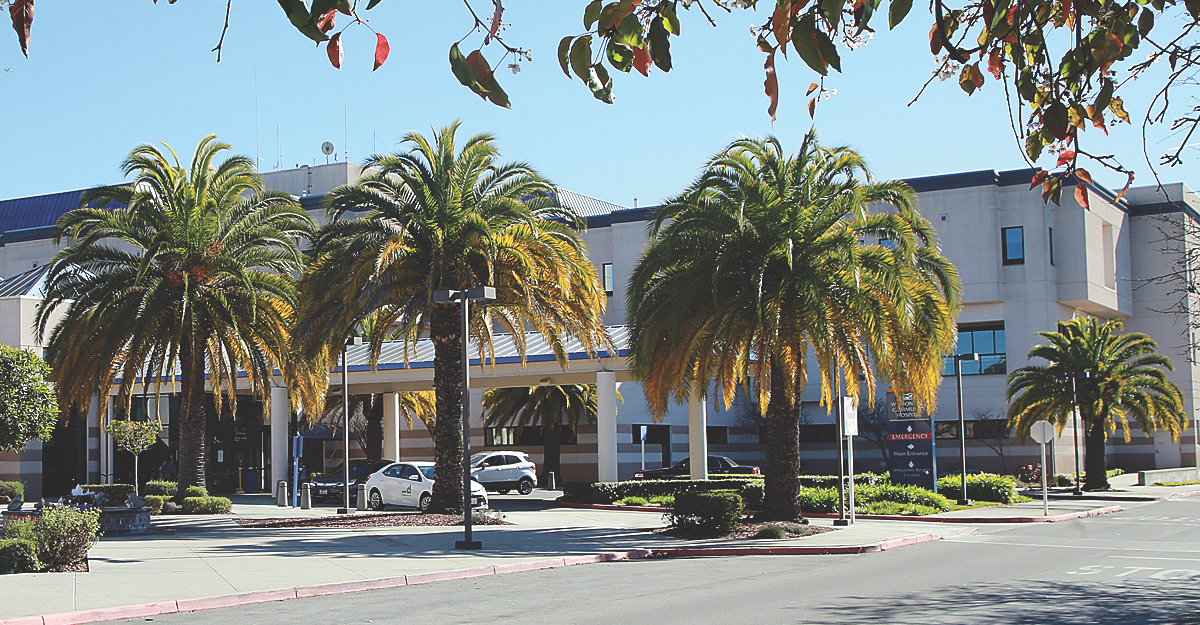 The sale of Watsonville Community Hospital to a nonprofit that would bring local leadership to the 127-year-old institution after two decades of corporate ownership is entering its final stretch, with an estimated $6 million still necessary to conclude the agreement.

At a meeting Aug. 4, the Pajaro Valley Health Care District (PVHCD) heard a report that shows, among other things, that a recent $7 million donation from the Community Foundation Santa Cruz County brought the purchase within reach of $67 million. objective.

Dozens of nurses spoke during the three-hour meeting, with many expressing concern about having to reapply for their positions, which frequently happens when a company or organization passes under new ownership.

“I am appalled by this proposal,” said Louise Pearse, who says she has been a registered nurse at the hospital for 16 years. “This at a time when I have plenty of choice in other workplaces. The turnover that is sure to occur will hamper our delicate transition to a district hospital, and I hope you will reconsider this abominable rebid.

Registered nurse Roseann Farris said when re-applying in 2013, some departments lost up to 30% of their nurses who left to find different jobs.

A big part of the stress, she says, is that nurses can’t be sure how their jobs will change. A part-time nurse, she explained, may be reassigned to a full-time position, or a day nurse may be required to work nights.

This uncertainty can upset the work-life balance they depend on, she said.

“You won’t know where you fall until you see what’s left,” Farris said.

Nurses also expressed concern over reported plans by the hospital to eliminate part-time nursing positions and require them all to work full-time.

But Cecilia Montalvo, a consultant hired to help PVHCD through the transition, said those concerns were unfounded.

“I’ve never seen a version of a proposed schedule that eliminates part-time positions,” she said. “And I don’t think I will.”

Montalvo added that PVHCD is looking to remodel the hospital’s overtime for part-time employees, a cost that runs into the millions.

The board also announced that a tentative plan to recruit the Community Health Trust of Pajaro Valley as the philanthropic and fundraising arm of PVHCD has failed. The Health Trust, which formed in 1998 after the hospital was first sold to an out-of-state company, contributed $6 million to help PVHCD complete the purchase of the hospital.

Board member Jasmine Najera said finding a different partner will give PVHCD more direct control over its fundraising efforts.

“We are extremely grateful to the Trust and disappointed that it didn’t work out,” she said. “It’s the hospital. It’s a huge institution in our community, and we have to do what’s best for the hospital to make sure we have a hospital that’s moving forward and that we are able to provide the funding we need.

Health Trust CEO Deandre James said the organization will continue to support the health district in its efforts to keep the hospital open.

“We’re not going to leave,” James said. “It’s just in this particular place that it might be better for the two organizations to go in another direction but also support each other.”

Board member Marcus Pimentel said the hospital’s plans to look holistically at the wider community as the PVHCD creates the new hospital means the two organizations may have slightly different visions. how fundraising works.

“I can see this council and this foundation that we could form – that could really attract big grants and some major donors to really make big changes in the community,” he said.

PVHCD – created solely to buy and run the financially-troubled hospital – went official last year after Senator John Laird pushed through the Senate’s Bill 418, in a whirlwind legislative feat that garnered unanimity rare in both the State Assembly and the Senate.

The group’s precursor, the Pajaro Valley Healthcare District Project, made up of local health care officials, nonprofits and government, wanted to bring local control to the hospital. It was sold in 1993 to Community Health Systems, which created a spin-off company called Quorum Health Corporation in 2016, which then sold the hospital to Los Angeles-based Halsen Healthcare in 2019.

This company was ousted in 2021 after the hospital’s finances took a nosedive.

In its place, the board installed Los Angeles-based Prospect Medical Holdings.

PVHCD will first lease the building and property to Alabama-based Medical Properties Trust (MPT), which purchased it from Halsen.

Pimentel says the organization hopes to eventually change that arrangement.

“I think we all recognize that there is huge, very short-term value in creating a pathway to acquire the land,” he said.