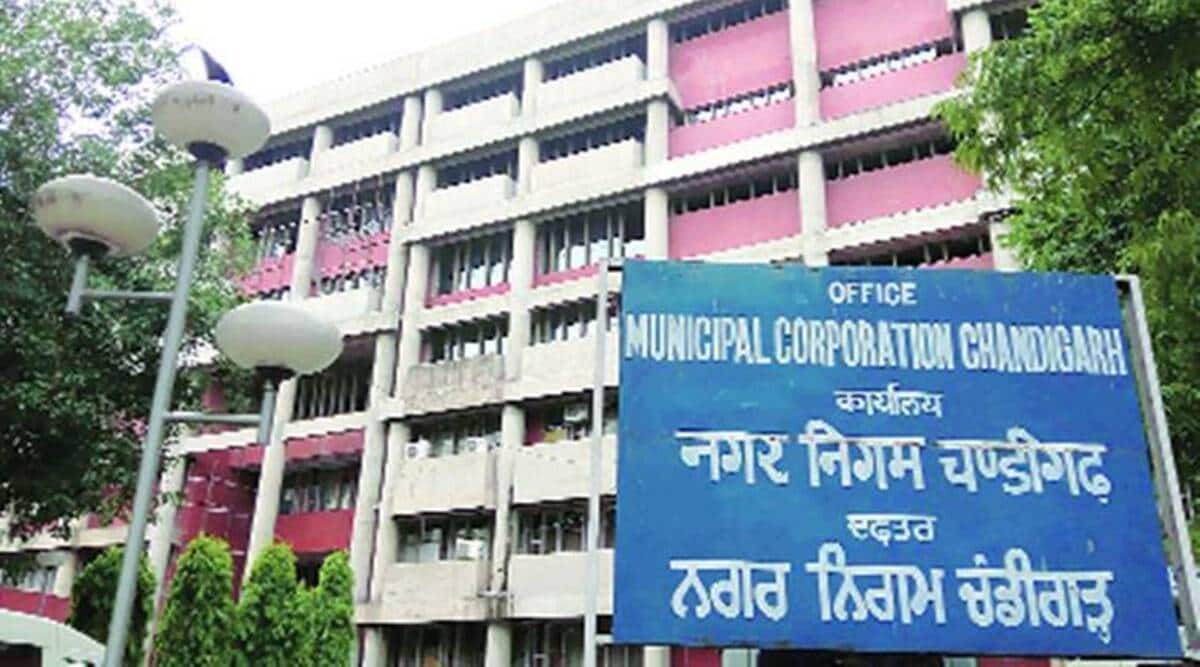 The Municipality of Chandigarh conducted a Swachh survey of 35 neighborhoods under its jurisdiction on Saturday, based on major swacchta indicators – such as source separation of waste, citizen engagement, uptake of home composting and principles of the 3Rs (waste reduction, reuse and recycling of resources and
some products).

Entries for the competition were taken via a Google form distributed to various stakeholders for self-assessment. To physically check the entries, a field inspection was carried out by a team made up of NGO staff, NSS volunteers and health inspectors. A jury headed by Mayor Sarbjit Kaur and made up of councilors Gurbax Rawat and Prem Lata decided on the final list of results. An official from the civic body said: ‘There are different Swacch Survey settings for each category. The jury closely inspected all the institutions participating in the investigation.

Notably, UT’s ranking jumped more than 50 places, with UT ending as the 12th cleanest city in the country according to Swachh Survekshan 2022, the results of which were announced in October this year.