University of the People offers free tuition and scholarships for Ukrainians 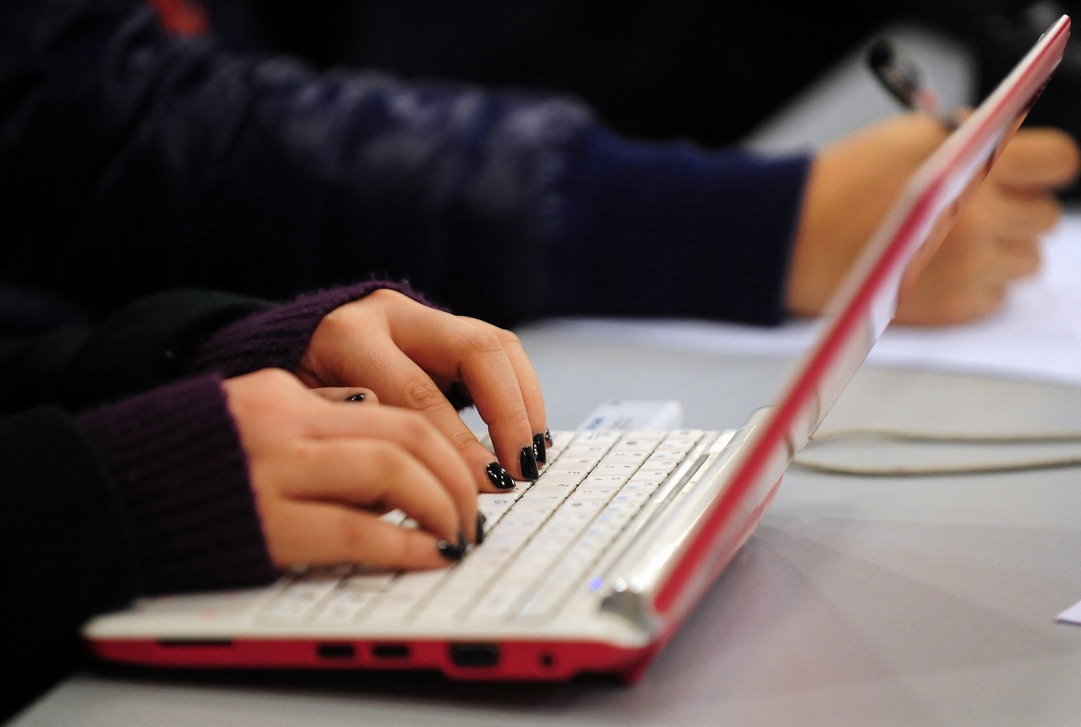 The People’s University offers Ukrainian students access to all its courses after the Russian-Ukrainian war. This would allow them to continue their studies online without interruption, he said in a press release.

The US-based accredited distance learning university has started accepting enrollment from Ukrainian students in its wide range of online courses since the start of the spring academic term, starting April 7, 2022.

The tuition-free online university is also offering 1,000 scholarships for Ukrainian students to further their education, including those displaced by the Russian-Ukrainian conflict.

The scholarships will cover all costs of associate, bachelor’s or master’s degree programs at the University of the People. Students can apply for the scholarships online.

As Ukrainians flee, this ‘university moves with them’ @insidehighered @UoPeople https://t.co/B2ORSeVCT0

Speaking about the initiative, People’s University President Shai Reshef said educational opportunities should be accessible and a viable educational lifeline should be extended to those in need to support their desire and their need for continuous learning.

“The people of Ukraine are suffering tremendously because of the Russian invasion, and we want to provide them with educational lifelines so they know they will have a future when the fighting ends,” he said.

“As an online institution, the University of the People is like a university in a box that students can take anywhere in the world, even if they have to flee their country.”

University of the People is America’s first accredited, non-profit, tuition-free online university. It currently serves 117,000 students from more than 200 countries and territories. It is known for its low registration fees.

Its online courses are flexible; to study, students only need a basic internet connection. No broadband is needed.

All course materials are freely available online. The university only charges a one-time application fee of US$60 and a nominal assessment fee of US$120, payable at the end of each undergraduate course, and US$240 for its graduate courses. .

In a separate report, around 30 higher education institutions in the UK will partner with some 28 institutions in Ukraine in a twinning initiative that could help Ukrainian and international students studying in Ukraine to continue their education. , reported The PIE News.

The program aims to support scholars, students and university leaders who have been affected by the Russian-Ukrainian war.

Many students enrolled in Ukrainian universities were caught off guard when the war forced them to abruptly interrupt their studies. Issues such as language of instruction and cost prove to be an issue for those considering their transfer options.

Other concerns of students enrolled in Ukrainian universities include not having access to their transcripts, which makes it difficult for them to transfer to another university.