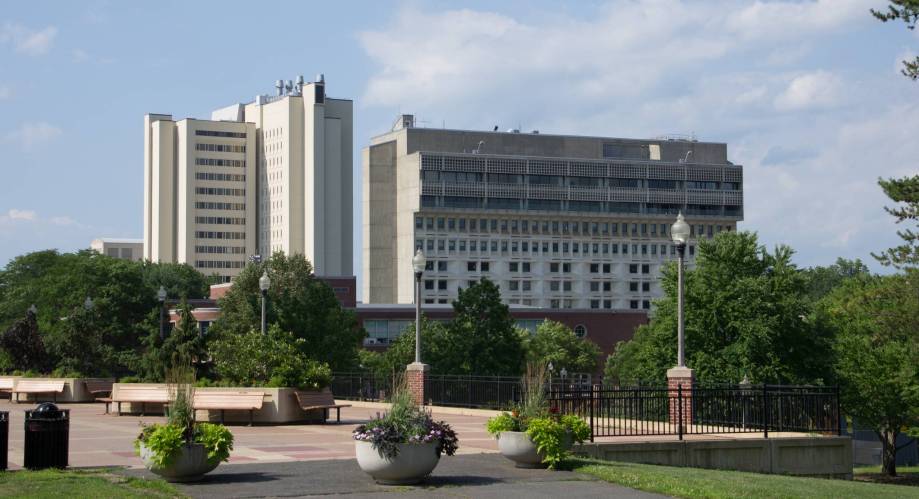 The University of Massachusetts Global announced David Andrews as its next chancellor on Thursday, as the college continues its transition from its former identity as Brandman University.

Andrews is the institution’s first new chancellor since the University of Massachusetts last year acquired Brandman University, a private, nonprofit organization that has served adult learners for decades. Then-head of the institution, Gary Brahm, led Brandman through the acquisition and served as UMass Global’s first chancellor after it was rebranded. Andrews stepped in as interim chancellor in May following Brahm’s retirement.

The Brandman acquisition brought hybrid campuses in California and Washington and approximately 22,000 students to the University of Massachusetts system. Andrews said that as UMass Global continues to expand to new states and internationally, it prioritizes keeping learners engaged in their courses and online community.

“I see how dedicated people are and how committed we are to meeting the needs of our students and being student-centered,” Andrews told EdScoop. “We made a conversion and a change of name, a new identity in the middle of a pandemic, when our students were not with us face to face. They didn’t participate in the same kind of events in the community. It took a while to figure out that a highly respected brand in California was now UMass Global.

Part of building that trust with learners is focusing on the value of returning to school, he said.

Prior to UMass Global, Andrews worked as Academic Director for Versidi, a company owned by edtech company Bertelsmann Education Group that is currently developing a platform for teacher training. He once served as president of National University, another Californian nonprofit school that caters to online learners. He also served as Dean of the Johns Hopkins University School of Education for about six years.

Andrews also currently directs the National Laboratory for Educational Transformation, a nonprofit that works on credentialing and e-learning programs. The group is one of the key players in the “Credential Alliance”, a group of nonprofits and educational organizations working together to define the language and build technology around micro-certificates.

In her new post, Andrews said having UMass Global’s microloans strategy in place — which includes technology to help students earn them — can help define what learners get with each certificate or badge. . Part of that, he said, is charting each path so students can keep an overall goal in mind as they stack each short-term degree, keeping them on track to earning degrees. or higher degrees.

Andrews said plans to improve communication with students include looking at things like chatbots or automated nudges to supplement traditional counseling. Working professionals may not need a strong one-on-one relationship with a counselor like traditional students do because they don’t have the time, Andrews said.

“I think the key is that we have to be able to not only respond in real time with on-demand types of responses, but we have to be proactive in reaching out the other way,” he said. .