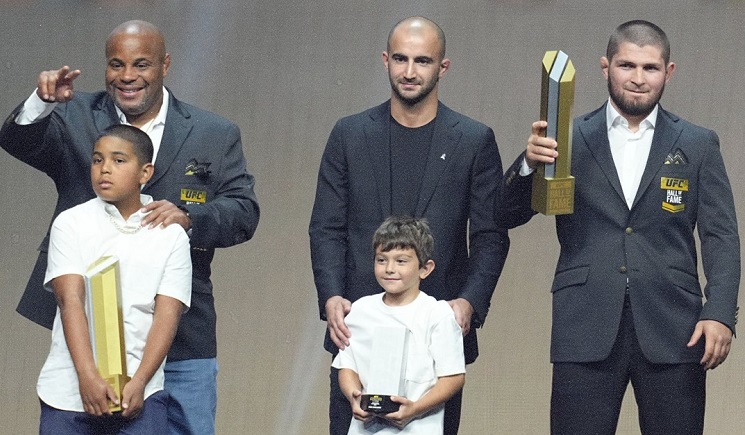 Georgian mixed martial artist and kickboxer Giga Chikadze received the Forrest Griffin Community Award of the Ultimate Fighting Championship Honors this year, in recognition of his volunteer and charitable work.

Presented annually as part of the President’s Choice category of UFC honors, the award is given to a recipient personally chosen by UFC President Dana White.

Giga is a great role model for athletes who want to help those in need by giving back to their community. Giga sets a perfect example of positively impacting her community by helping those affected by cancer with everything they need, while staying out of the spotlight. He understands it’s not about publicity, it’s just the right thing to do,” White said.

As the 2022 recipient, Chikadze will receive a $25,000 donation to the charity of his choice, the UFC said.

In 2014, Giga Chikadze and her sister Keso established the Knockout Cancer Foundation, a non-profit organization whose mission is to help those battling cancer with financial support for medical bills, chemotherapy, and medical checkups. . The two started their charity after their mother passed away from breast cancer in 2013.