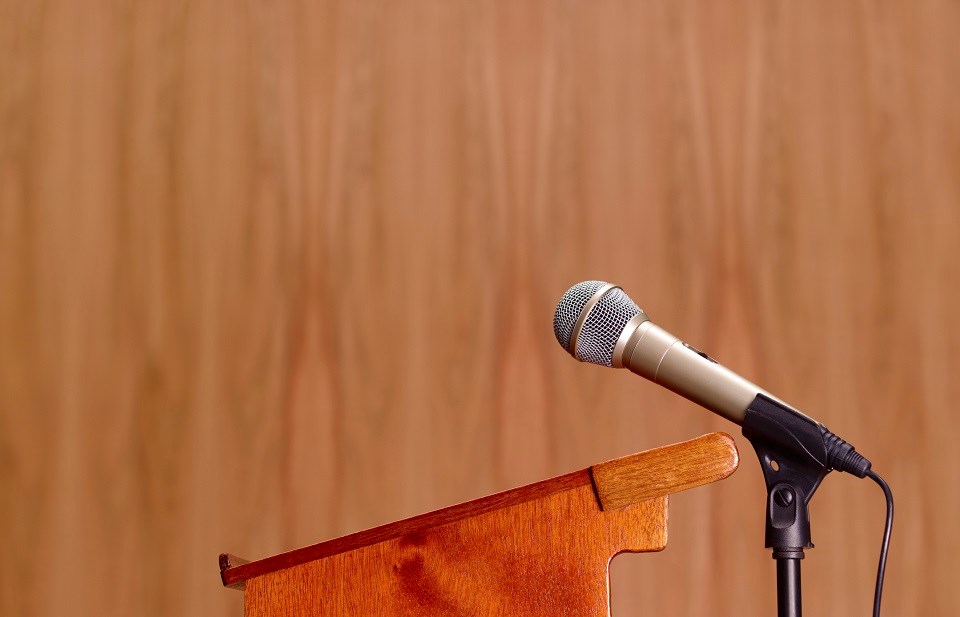 It will be organized by the Northeast Coquitlam Ratepayers’ Association.

Candidates for Coquitlam council are now set to participate in two all-candidates meetings leading up to the 2022 municipal election on October 15.

And both should take place within a week.

The Northeast Coquitlam Ratepayers’ Association (NECRA) has announced that it will host a two-hour forum on September 29 for residents of Burke Mountain to learn about the candidates seeking to become the next mayor and council.

The community group did not hold such an event during the 2018 Civic Race.

Two all-candidates forums were held by the Maillardville Residents and Burquitlam Community Associations on back-to-back evenings leading up to Decision Day.

NECRA, according to its Facebook profile, has been serving its community for over 50 years.

He says he provides a voice on land use planning, environmental conservation and other issues important to the hundreds of residents who call Burke Mountain home.

This includes planned neighborhood expansion extending to Pinecone Burke Provincial Park on Burke Mountain, the completion of the new multi-level Sheffield Park and, soon, the construction of a new $115 million recreation center. .

NECRA’s meeting with mayoral and council candidates is tentatively scheduled for September 29 from 7-9 p.m. at Victoria Hall – located at 3435 Victoria Dr. at the west end of Victoria Park.

This will follow the Tri-Cities Chamber of Commerce (TCCC) debate taking place September 22 at the Evergreen Cultural Center.

At the time of this publication (September 10), 24 known candidates are running for Coquitlam City Council (in order of campaign announcements at News from the three cities):