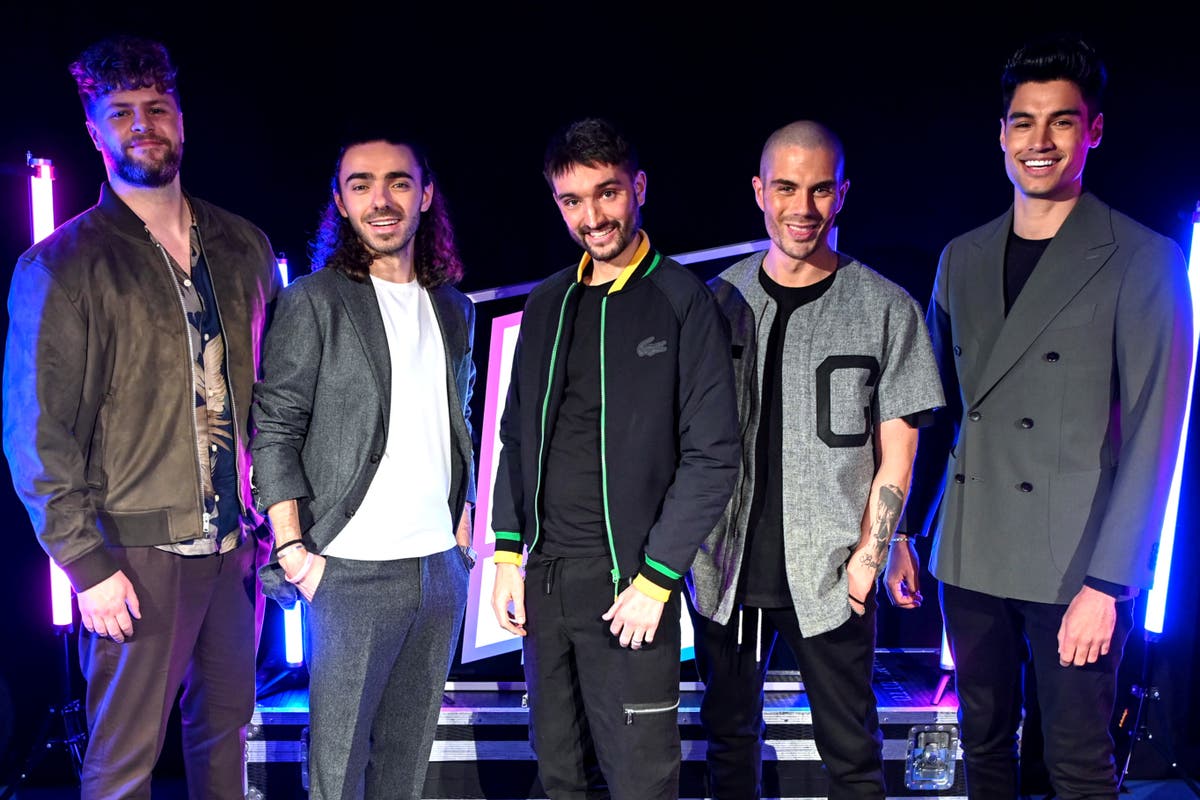 oyband The Wanted have released a charity single in honor of their late bandmate Tom Parker, who died aged 33 last month following a battle with brain cancer.

This is a stripped down version of their smash hit Gold Forever, originally released in 2011 for Comic Relief.

The new arrangement proved popular with fans who called for it to be released as a single.

Gold Forever (For Tom) is available to download and stream now, with all proceeds going to The Brain Tumor Charity.

Max George, Nathan Sykes, Jay McGuinness and Siva Kaneswaran – who acted as pallbearers during Parker’s emotional send-off – said: “We have created a very special acoustic version of Gold Forever to be played at the memorial service of Tom. The reaction to the song was beautiful. We’ve decided to release the song publicly with ALL proceeds going to @thebraintumourcharity.

A statement in a press release added: “The Wanted, Island Records and the songwriters and producers will donate all net proceeds to The Brain Tumor Charity; a UK-based charity dedicated to funding research, raising awareness and providing support and information for people with brain tumours.

The “net proceeds for the first 12 months from release” will go to charity.

Parker died on March 30, just 17 months after being diagnosed with an inoperable brain tumor.

He left behind his wife Kelsey Hardwick and their two children Aurelia, two, and Bodhi, one.

Hardwick confirmed the news of her husband’s death on social media.

She wrote: ‘It is with the heaviest of hearts that we confirm that Tom passed away peacefully earlier today with his entire family by his side. Our hearts are broken, Tom was the center of our world and we can’t imagine life without his infectious smile and energetic presence.

“We are truly grateful for the outpouring of love and support and ask that we all come together to keep Tom’s light shining for his beautiful children. Thanks to everyone who supported him in his care throughout, he fought until the very end. I’m always proud of you.

A GoFundMe page set up in Parker’s name has so far raised over £64,500 for charity.