A former Gloucester rugby player who battled bowel cancer has his ‘locked’ hair shaved by his goddaughter on the day she opens a new hair salon in Newent.

Lee Fortey, who played for Worcester Warriors and Newport, as well as Cherry and Whites and has coached at several clubs, was diagnosed with bowel cancer last October.

On Saturday he ‘braves the shave’ and entrusts his hair to Beth Broady, 21, who is opening the Broady hair and beauty salon in Broad Street, Newent, that day after a £10,000 investment.

Lee has been lifelong friends with Beth’s father, James Broady.

Lee said: “We have a long way back. We have come through thick and thin through good times and bad times.

“Since being diagnosed with bowel cancer it’s been a bit difficult but I’m not doing too badly. They removed the tumor which was fine and it didn’t go anywhere else, so I managed to survive and I didn’t need any further treatment, which is really a blessing.

“I’ve been growing my hair for a little over two years. When the first lockdown hit I said to my wife ‘I’m going to grow my hair out and see what happens’ and then I kept growing it. grow a standing joke. 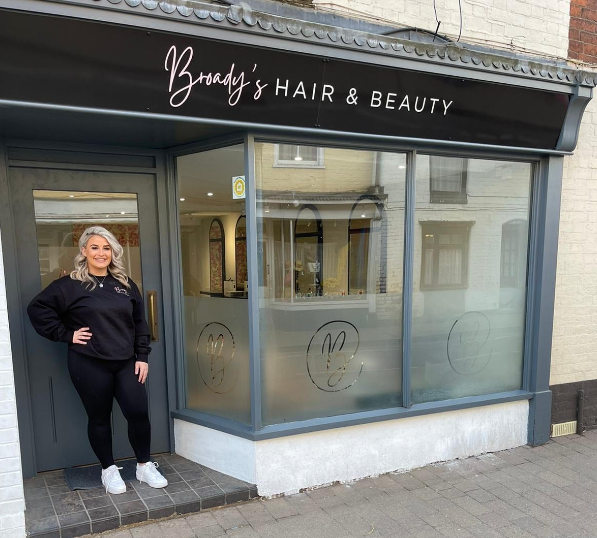 Lee, who is married to Christina and has five children, added: “I thought I would give something back to Macmillan because they were amazing. They were there right away and they got me through it. It i will miss my hair to be honest!

“From my perspective, it’s more about raising awareness, getting the message out because as guys we don’t talk about it.”

As well as raising money for Macmillan Cancer Support, Lee will donate her locks to the Little Princess Trust which makes real hair wigs for children and young people who have lost their own hair.

Beth admitted: “I’m nervous but because it’s him and he’s such a great character, I’m honored that he asked me to do this more than anything. It’s such a great thing.”

Beth, who lives in Gloucester but went to Newent School, added: ‘I always wanted to open a salon. The salon I took was an existing salon run by my cousin’s Nan. closed when Covid started on March 2 years ago and it hasn’t opened at all since then. 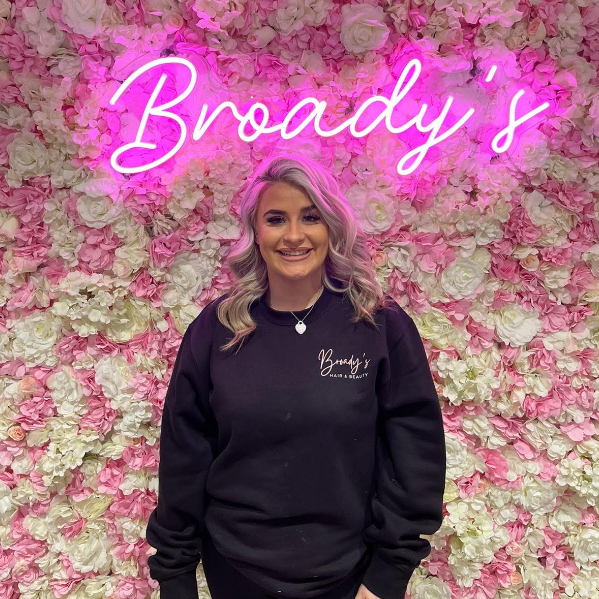 “They asked me if I wanted to take the living room and make it my own and have my little ‘baby’, let’s say. From there, we just put in all the hard work with a bit of maintenance work.

“To begin with, it will be just me doing the hair for women, men and children. As I grow and get busier, I will be looking to find someone for the nails and someone for the hair. eyebrows and eyelashes, that kind of thing. I think there will be quite a few passing exchanges.”

After working as a Saturday girl, Beth did a hairdressing apprenticeship and then graduated.

She said: “I’ve been going to hair salons since I was little because my mum used to work in a hair salon as a receptionist. As far back as I can remember, I’ve always been in the hair business. “

Check out Lee’s “Brave the Shave” page on https://bravetheshave.macmillan.org.uk/shavers/lee-fortey