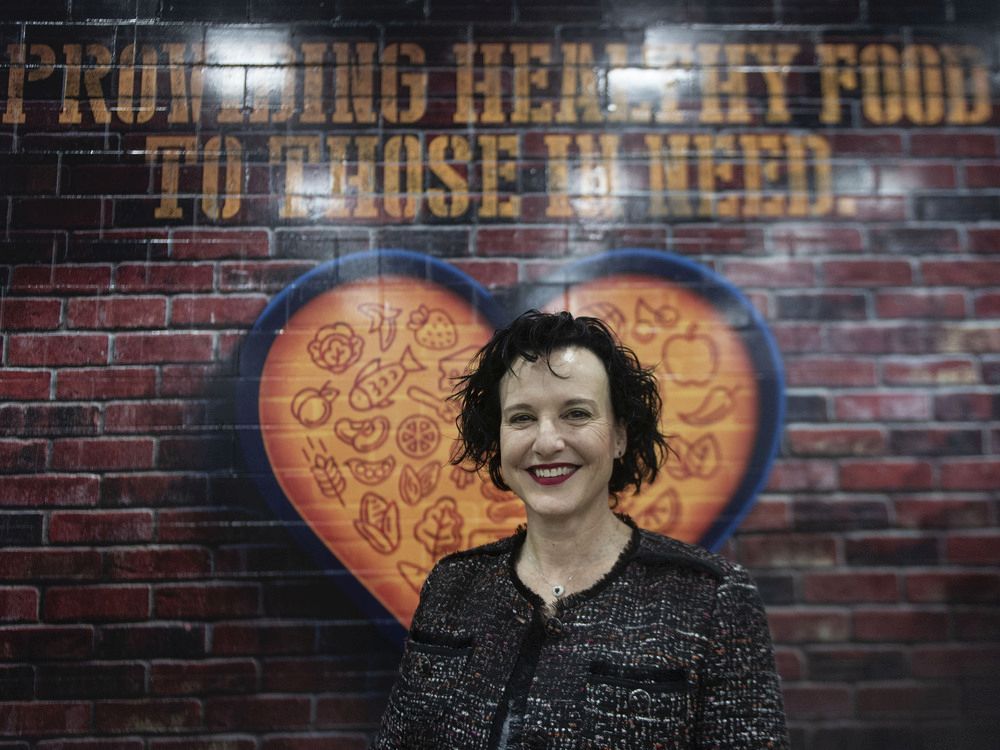 Each year, the Vancouver Sun Run partners with local charities. It’s an opportunity for local nonprofits to get exposure, fundraise and, for some staff, exercise.

Cynthia Boulter is leading a team of approximately 15 Metro Vancouver Food Bank employees in this year’s race. When contacted, the COO of the food bank was in the process of planning an itinerary for the team, which will participate virtually.

“I try not to kill them,” she says. “I don’t want to take them to a mountain that’s too high. I try to choose an itinerary that suits everyone – those who go out frequently and those who don’t.

The virtual race takes place from April 15-24, while the in-person event takes place on April 24. Sun Run participants can raise funds for the charity of their choice by creating a pledge page when registering.

The Greater Vancouver Food Bank helps approximately 10,000 people a month in Vancouver, Burnaby, New Westminster and the North Shore. The non-profit organization provides food support to more than 120 community organizations in these communities, such as housing agencies, women’s and children’s shelters, halfway houses and after-school programs. These in turn provide meals and snacks to thousands of people each week, including homeless people.

The number of people who need help is increasing. “Over the past year and a half, we’ve added probably 30 community agencies to the number we support each week,” Boulter said. “Last year, we recruited about 400 people per month on average. This year it’s up to about 500 per month. In February, we recruited nearly 640 new customers. The increase is due to the rising cost of living, the arrival of newcomers to the country and the needs of international students. “They are limited to the number of hours they can work each week and their expenses are high.”

The BC Cancer Foundation, BC Children’s Hospital Foundation, Family Services of Greater Vancouver, Raise-a-Reader and Ronald McDonald House BC and Yukon are the other 2022 charitable partners. Since its inaugural year in 1985, the Sun Run has helped raising $3.23 million in donations and pledges for local causes.

Family Services’ goal is to help families and young people “get through the crisis and become more resilient,” said the organization’s CEO, Maria Howard.

“We also deal with youth and homelessness,” Howard said. Family Services operates a large youth center in downtown Vancouver as well as a few youth shelters. “And we’re involved in supporting women in trauma and crisis.”

This is the organization’s third year as a charity partner. The charity has a few teams in this year’s Sun Run.

“The Sun Run encourages families to participate together, and today a family can be defined as those around you who provide support, love and care,” Howard said. “I think the Sun Run has always embodied that. It’s time to hang out with those who are important to you and to run and raise awareness. It really fits with what Family Services does.

“When people think of hosting a charity event or contributing to a charity, we want to be one of the ones that comes to mind,” said the food bank’s Boulter. The food bank became a partner in 2020. “The Sun Run is such an iconic event in Vancouver. And I think this year, with some restrictions loosened, people are excited to go out and do things. The energy is good and the intentions are good.

Sign up to receive daily news from the Vancouver Sun, a division of Postmedia Network Inc.

The next issue of Vancouver Sun Headline News will soon be in your inbox.