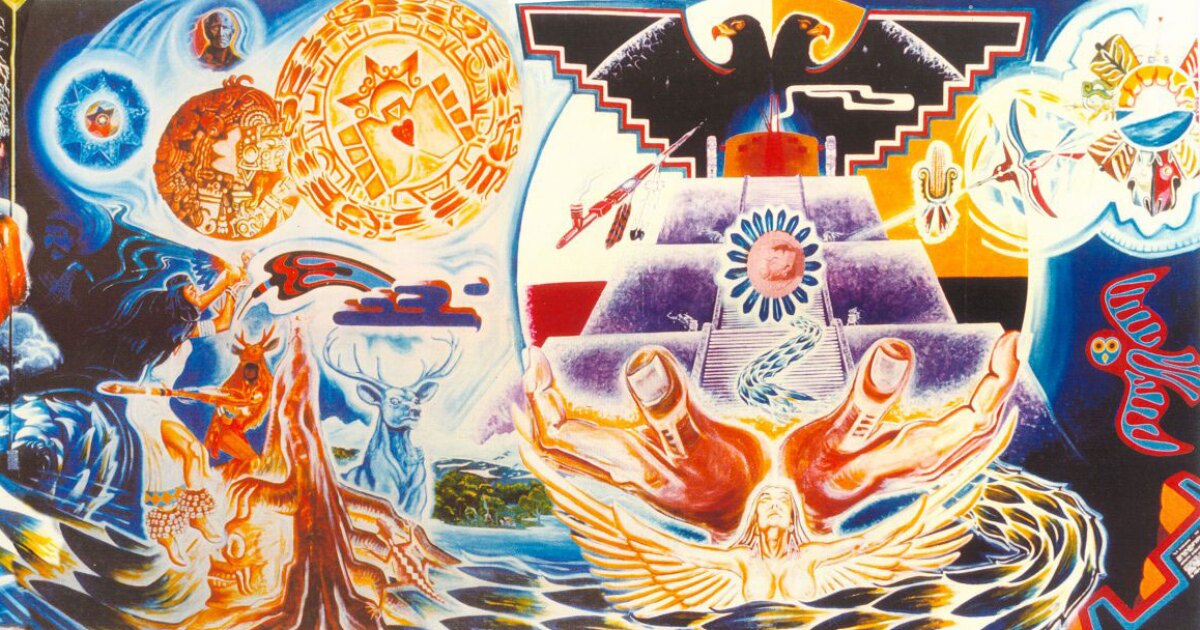 Founded in 1975, the Balboa Art Conservation Center (BACC) began as a service for the specific needs of the San Diego Museum of Art and the Timken Museum, housed in the SDMA Building. Within a decade they had moved to the Casa de Balboa building across the park and had become an independent, non-profit art conservation center.

Leticia Gomez Franco, executive director of the BACC, said other museums and institutions in San Diego — and across the country — quickly began to see a need for conservation.

Gomez Franco said BACC is one of a small group of nonprofit conservation organizations in the United States. “I think at this point there are maybe nine across the country,” Gomez Franco said. “And we are the only ones that exist in the entire western region.”

What art deserves to be preserved?

Issues of public accessibility and who has access to preservation have been at the center of the BACC’s attention, as they have reconsidered their relevance in recent years.

The institution takes a proactive approach to diversifying the field and the specific works it holds, rather than waiting for institutions to diversify their collections which then pass through their laboratory.

“There has to be a huge change, not just in the end service of conservation,” Gomez Franco said. “This final service must be associated with a team here that meets the needs of non-Eurocentric communities.”

Each Thursday in April, the BACC hosts a series of free public panels and informal discussions on representation, access, culturally appropriate curatorial methods and approaches, and community standards specific to arts and culture collections in Chicana/o/x.

Each session will include a variety of voices, ranging from artists and curators to conservators, scholars, community organizers and administrators.

“I think the audience is broader than the conservation field,” said Bianca Garcia, art conservator at BACC. “It’s really, really appealing to the conservation field, and I wouldn’t be surprised if a lot of curators tuned in. But it’s also for the Chicano/Chicana/Chicanx community to start thinking about these things.”

“Con safos” translates to “safely”. Gomez Franco said it was actually a label and an example of consideration for restaurateurs when it comes to Chicana/o/x art.

“In the 60s and 70s, when artists painted a mural or if a poet wrote a poem, they signed it with ‘C’ and ‘S’, which is the abbreviation of ‘con safos'”, Gomez Franco mentioned . “And it’s basically kind of a protective shield, so that no one can interfere with it. So no one could label it or dissolve it or disrespect it.”

The subject was recently broached at the BACC when a work by Mario Terero marked “C/S” arrived at the lab.

“If the ‘con safos’ protects the piece from intervention and our job as conservators is to intervene for the protection of the piece, where do we fit into all of this?” said Gomez Franco.

The theory and practice of Rasquachism is also important to discussions of preservation in Chicana/o/x art. The term generally applies to the use of materials and objects at the artist’s fingertips.

“The term comes from the Chicano community, but its practice really exists beyond the Chicano community,” Gomez Franco said. “It basically means making do with what you have, and it’s really described as an aesthetic. For me, it transcends visual aesthetics and definitely goes into process and intent, when it comes to a very intentional gathering together of materials that existed to serve some other kind of purpose, and they are somehow re-appropriated to produce other things – and not always art.”

She described examples of tins of spiced tomato paste being turned into tiny planters or reusing tubs of margarine for other household purposes. Artwork can sometimes include rusty nails or tin cans, or scraps of desert cloth. If the materials are expected to age and deteriorate, a conservator must consider the intent as well as the piece.

For conservators, documentation of the artist’s intentions for materials is important for any work, as is documentation in the form of taking photos or videos of the work if it ends up decaying or disappearing.

“Sometimes all we can do is document,” Garcia said.

Topics are “Con Safos as Self-Preservation” which is completed and visible here. Zoom registration links are available here.