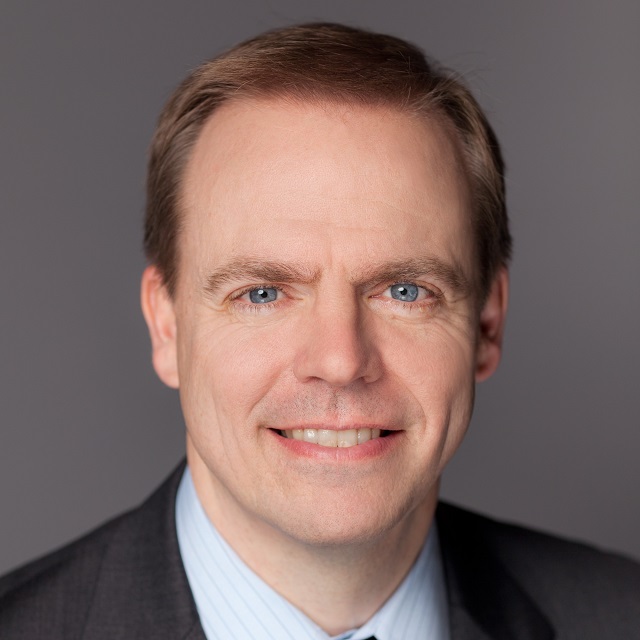 Required minimum distribution rules may steer older American retirees away from setting up guaranteed streams of income for life.

According to the researchers, only 5% of new TIAA 403(b) retirees age 70 and older used life annuities to start drawing on their accounts in 2018.

The share of new, older retirees who used annuities to start earning income declined from 41% in 2000.

The percentage of older new retirees who used RMDs for income rose from 52% to 85% over the same period.

The lead author, Brown, is the dean of the college of commerce at the University of Illinois at Urbana-Champaign and a TIAA trustee.

TIAA is a New York-based nonprofit institution that is best known for providing retirement plans for teachers, researchers, and other employees of nonprofit and government organizations.

TIAA has been providing defined contribution retirement plan services since 1918. In 2018, its leading 403(b) plan program served 4.3 million participants, including 898,990 participants who were receiving income.

The researchers say they based their study on TIAA data because the TIAA has a large, well-established defined contribution pension plan program and can provide more detailed information than many other sources of income data. retirement in the United States, such as federal tax filing databases.

The researchers only looked at retirees who used income and asset withdrawal strategies in the plan, not retirees who built assets into IRAs or individual annuities. The TIAA found in 2017, for example, that about 13% of US working-age adults surveyed reported holding annuities.

Most 401(k) plan sponsors use investment funds held outside of annuities to fund the plans.

The annuity provider converts some or all of the participant’s assets into a guaranteed income stream to meet or exceed a minimum level throughout the participant’s lifetime or, in the case of a couple, for at least one of the spouses or partners is alive.

To limit tax expenditures on 403(b) and other retirement plans, the government requires participants to start taking RMDs, to convert a portion of plan assets into taxable income, at a specified age.