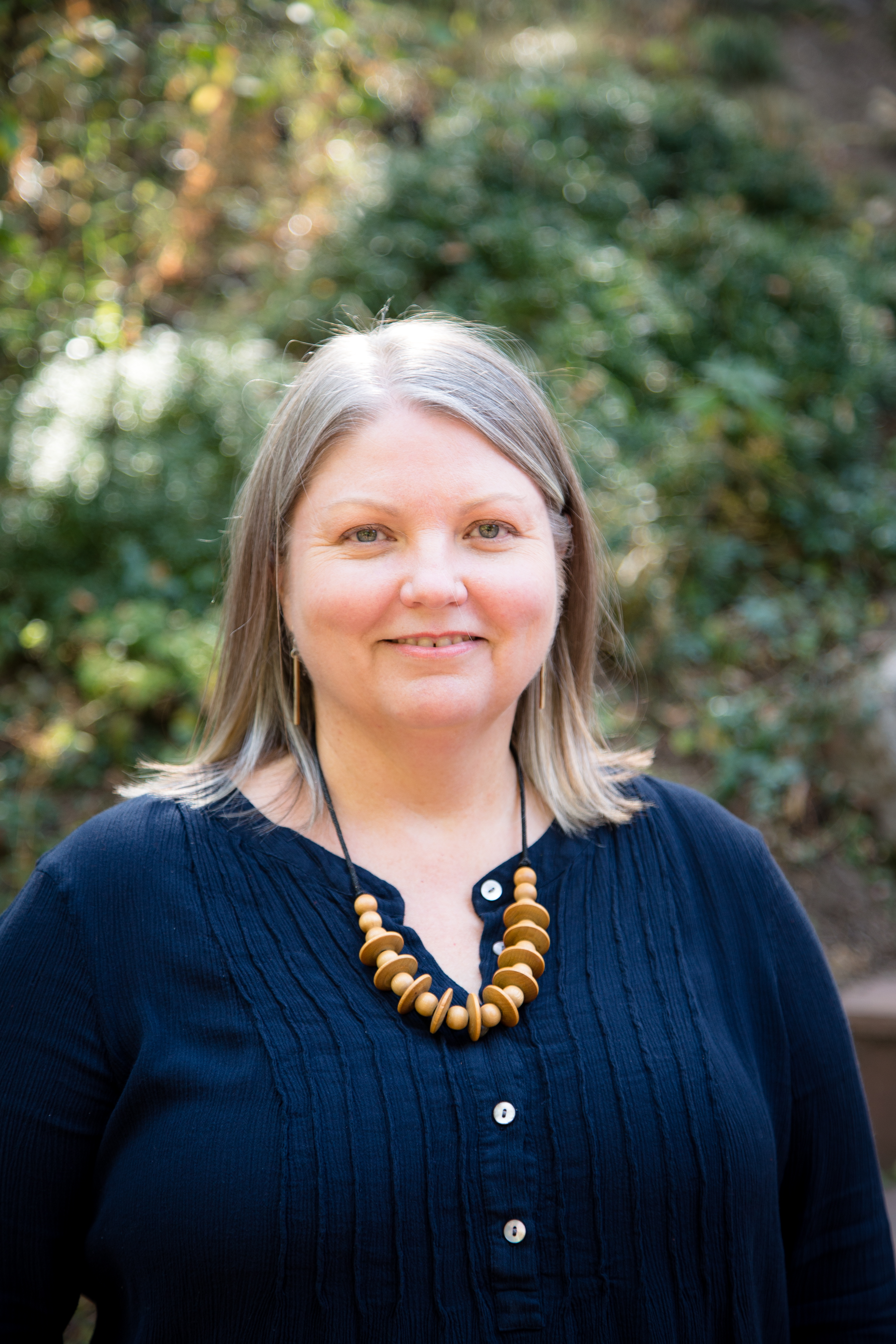 The Revitalize San Pedro Partnership (RSPP) is delighted to release its Request for Proposals for the San Pedro Corridor Creative Venue Design Competition. People with a personal connection to Albuquerque’s San Pedro Corridor between I-40 and Central Avenue and adjacent neighborhoods are invited to submit their ideas for celebrating and enhancing the corridor through low-cost, place-making projects on a small scale.

According to Cynthia Serna, RSPP Placemaking project manager, placemaking can be used to enhance all spaces that include gathering places within a community – its streets, sidewalks, parks, buildings and others. public spaces – so that they invite greater interaction between people and foster healthier, more social and economically viable communities. Examples of place-making projects include murals, pop-up parks, movable sidewalk seats, sculptures, and more.

Projects must be done for $2,500 or less and using volunteers. The top three proposals will be awarded gift certificates to local businesses, and the project identified in the first proposal will be completed by December 31, 2022.

For more information and to apply online, go to https://form.jotform.com/222006624897055. Applications will be accepted August 1 through August 18 and can be submitted online or emailed to [email protected] with subject line “San Pedro Creative Placemaking Contest” or mailed to San Pedro Creative Placemaking Contest, c/o MHNA, Box 311, 1933 San Mateo NE, Albuquerque NM 87110, postmarked no later than August 18, 2022 .

Applications will be assessed by a review committee made up of representatives from relevant municipal offices, local artists and arts organizations, RSPP business partners and the four connected neighborhood associations. Public comments will also be taken into account via the publication on Facebook of the competition finalists on https://www.facebook.com/RevitalizeSanPedro between August 31 and September 5. The competition selection of first, second and third place projects will be publicly announced on September 9, 2022.

Primary funding for the San Pedro Creative Places Competition is provided by a grant from the New Mexico Resiliency Alliance, with additional funding from District 7 Councilwoman Tammy Fiebelkorn and the Rio Grande Credit Union. The Revitalize San Pedro Partnership is a MainStreet Urban Neighborhood Commercial Corridor Initiative in New Mexico. The corridor lies partly within City Council Districts 6 and 7.