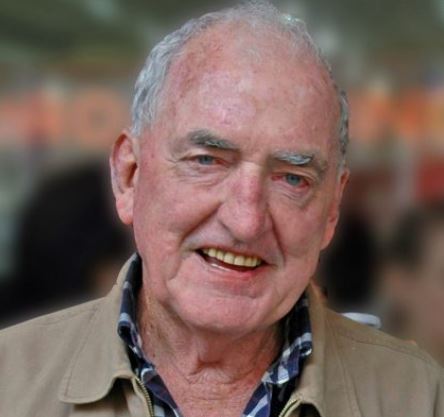 A New Zealand charity founded in memory of a Raphoe man has presented cancer researchers with a check for $1 million.

The sum, paid to the Gillies McIndoe Research Center in Wellington, is the largest donation ever made by the Hugo Green Charitable Trust.

The Trust has just released its fifth annual report, detailing payments totaling $2,214,750 that have been made to a range of good causes over the past 12 months.

This brings the total donated since the charity was founded by Maryanne Green, Hugh Green’s eldest daughter, in 2017 to more than $14 million.

Born in Raphoe in 1931, Hugh Green was the fifth of eight children.

He endured great hardship during his youth before moving to New Zealand as a young man.

Through relentless graft and a strong business flair, he earned hundreds of millions of dollars, money he used to establish a model of philanthropy, giving to those less fortunate than himself.

After his death in 2012 at the age of 80, his daughter established the Hugo Green Trust to continue his generous giving and celebrate his values.

The Gillies McIndoe Research Institute has become the recipient of the largest donation ever made by the Hugo Trust.

“The Hugo team is inspired by Swee’s passion and we look forward to seeing the results of his trials that could lead to a paradigm shift in the treatment of cancer and other diseases.”

A second beneficiary in the past year has been the Center for Surgery and Translational Research (STaR) at the University of Auckland. He received $250,000, bringing the total donated by the Hugo Trust to $1 million for pancreatic cancer research.

Describing others who are better off thanks to the Trust, its chairman Mark Owens said: ‘We have also donated $250,000 to the Auckland Medical Research Fund, bringing their total to $1 million as well and also labeled for pancreatic cancer research.

“We hope that our young scientists can bring the world’s best practice for the treatment of this disease to New Zealand. These and other donations brought our total to medical research this year to $1,296,900.

“One donation that has been hugely successful in a different way is the Hugo Bridge from Clyde to Cromwell on the Dunstan Cycle Route. The business case for building the trail was based on 7,000 cyclists per year, but the reality is that since opening, more than 72,000 Kiwis and visitors have ridden the 55 km trail. 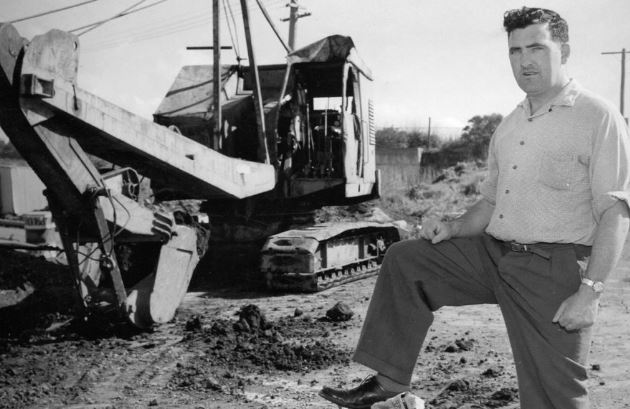 Hugh Green left his native Raphoe with barely a penny in his pocket. He became a self-made multi-millionaire and his money continues to change lives to this day.

Over the years, large sums of money from Hugh Green returned to Ireland.

In 2020 and 2021, the organization has chosen St Eunan’s Cathedral Restoration Fund and Letterkenny Youth and Community Club as two of its beneficiaries.

In September 2020, Dean Arthur Barrett received a check for €10,000 for the refurbishment of St Eunan’s Cathedral while last year €20,000 was given to Letterkenny Youth Club as part of its redevelopment plans for the old Devlin Hall building.

Chief Executive Aoibheann Monaghan said Hugh Green’s legacy will live on through the good work done by the Trust and those who support it.

“Thank you to our friends Hugo and family and friends of Hugh for recommending many charities to us throughout the year.

“If you know of a cause in need and think we might be able to help, please don’t hesitate to contact us,” Ms Monaghan added.

Receive quality journalism wherever you are, on any device. Stay up to date from the comfort of your own home with a digital subscription.
Anytime | Anywhere | Everywhere