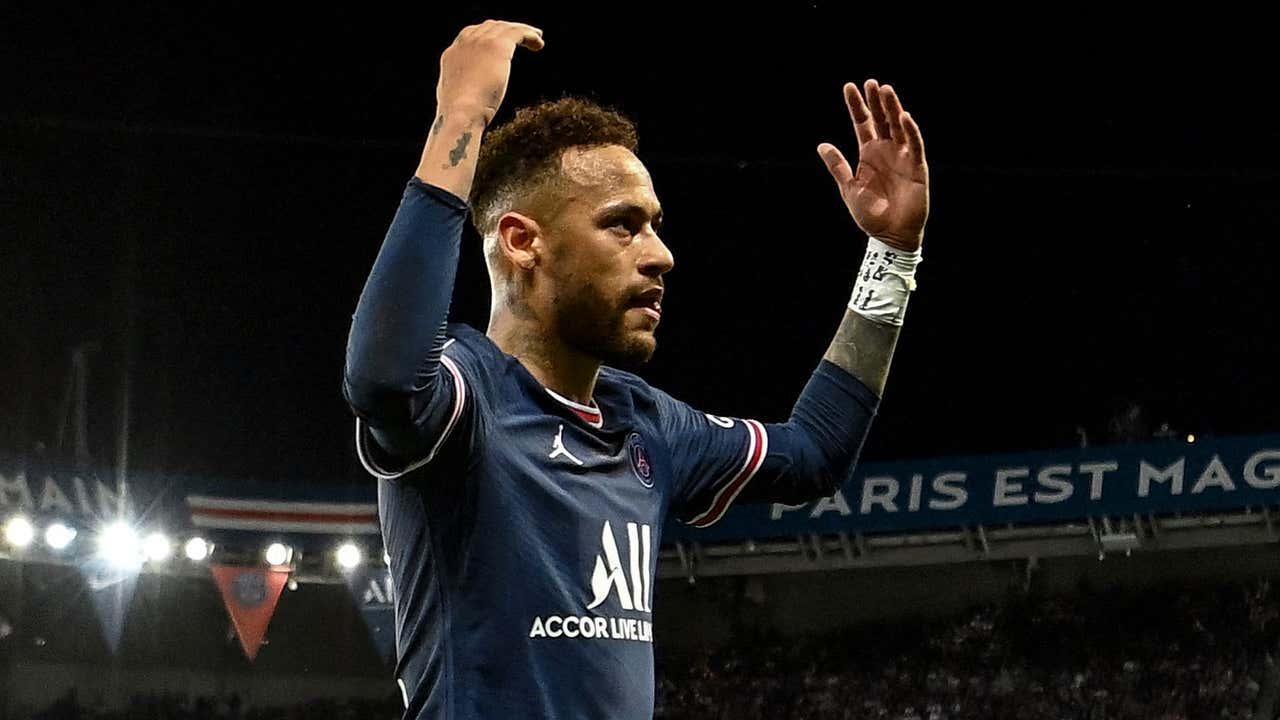 Brazil and Paris Saint Germain superstar Neymar is now the ball keeper for the 2021 Africa Cup of Nations after paying €160,000 at an auction hosted by team-mate Idrissa Gueye in Paris.

Neymar was the highest bidder for the ball used in the February 6 final in Cameroon when Senegal beat Egypt on a post-match penalty shoot-out to win their first Afcon title.

It was purchased at an auction organized by Idrissa Gueye.

The lavish ceremony brought together a number of PSG players, including Kylian Mbappe, who sought to support Gueye’s quest to help children on the continent, as proceeds from the auction will be used to fund care of HIV and cancer for children in Africa.

There were signed shirts of PSG stars such as goalkeeper Kaylor Navas, midfielder Marco Verratti and Real Madrid striker Karim Benzema which also went on sale.

The ball had been an attraction given that it had the signatures of all the Senegalese players who were part of the team that beat Egypt 4-2 on penalties after the match after a barren draw in regulation time .

It was Senegal’s first continental triumph after losing finals in 2019 and 2002 while breaking the hearts of Egypt led by Liverpool superstar Mohamed Salah.

Neymar is no stranger to supporting charitable causes. In April 2020, he was announced as the anonymous donor who gave five million Brazilian reals ($950,000) to charity to fight the coronavirus.

With Brazil being among the countries most affected by the global pandemic, the PSG striker split the donation between Unicef ​​and the charity fund to help his country fight the virus which has so far caused 665,000 dead in the South American nation.

He is also the main financier of his own family’s charitable foundation, the Sao Paulo-based Instituto Projeto Neymar Jr, which supports children from poor backgrounds.