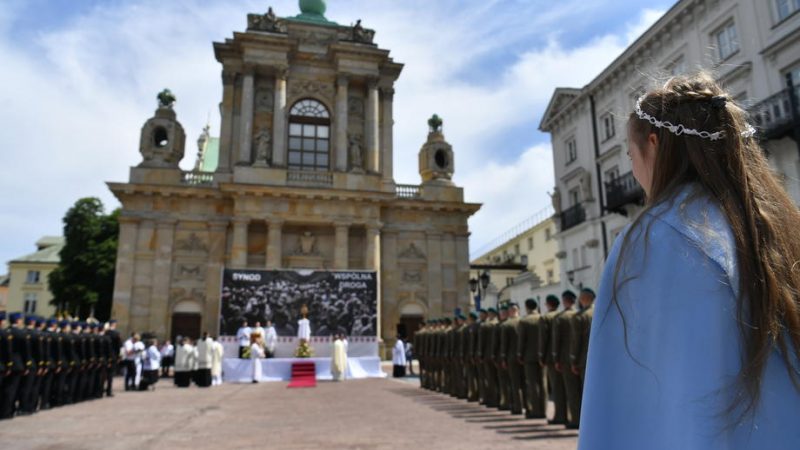 The Polish government plans to increase the amount allocated to the church fund for issues such as clergy pensions.

The Churches Fund covers all churches and religious associations recognized by Polish law. However, the Catholic Church receives the most money from it. Until 2012, the fund closed at PLN 100 million (€21.6 million) per year; after the victory of the conservative Law and Justice (PiS) party in the 2015 elections, it rose to PLN 145 million (€30 million).

According to the plan for next year, the fund for the clergy is to be increased to a record 216 million PLN (44.5 million euros).

“For what sins should all taxpayers pay these costs? Christian Civic Platform (PO) MP Dariusz Joński asked on Twitter.

The ministry told reporters that the reason for the increase was the rise in the minimum wage and therefore clergy pensions.

Joński’s party colleague, MP Jan Grabiec, also commented on the fund. “It arouses a lot of emotion, but it should be noted that these are modest funds, for example, in comparison with what the state spends on religion in schools”, – he said . The cost of maintaining catechesis in Polish public schools can reach 1.5 billion PLN (309 million euros) per year.