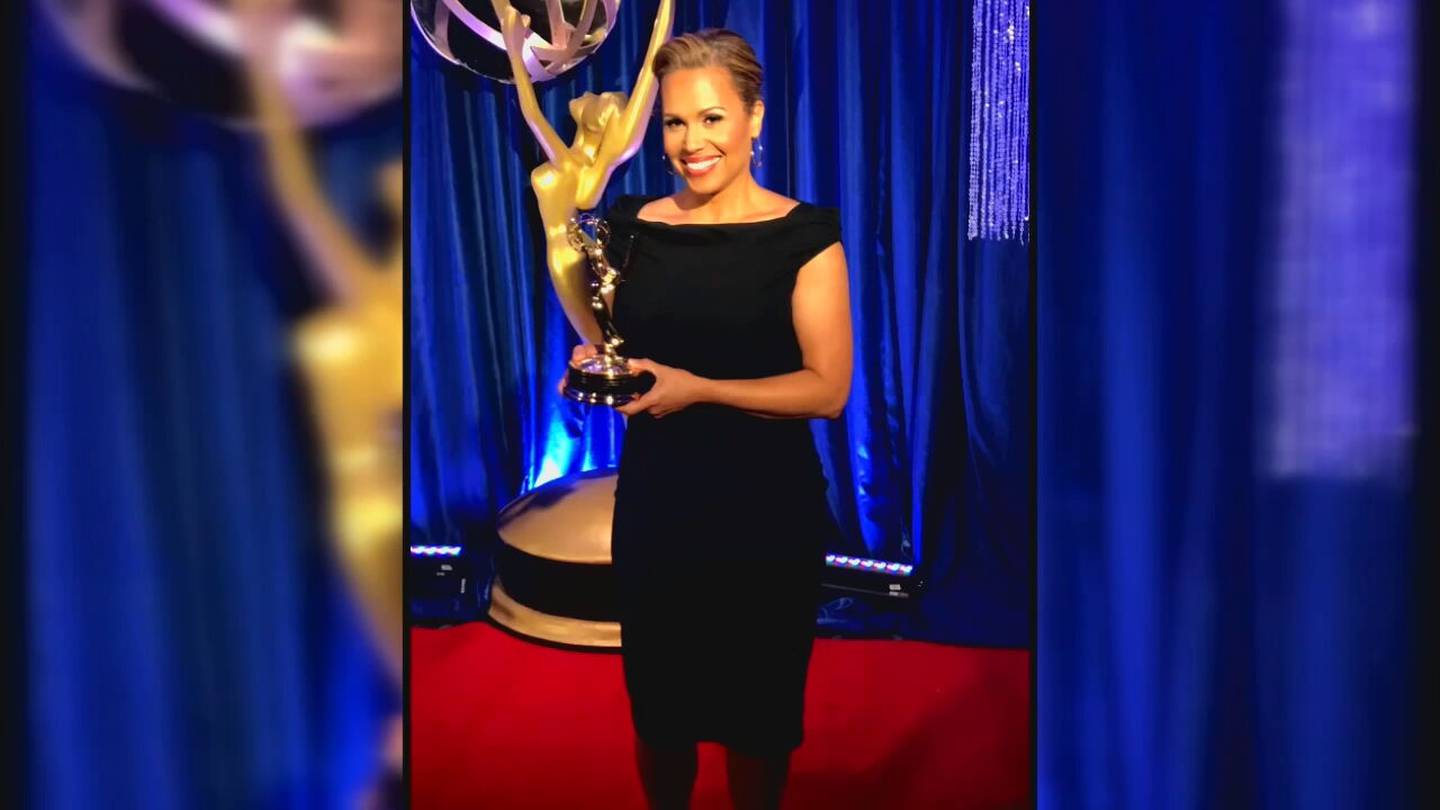 ATLANTA – A section of a busy stretch of Atlanta road has been renamed in tribute to Channel 2’s beloved Jovita Moore.

Moore died in October 2021 from an aggressive form of brain cancer.

Moore had been in the main office of WSB-TV since 2012 and was known for her beaming smile, sharp intellect and composure under pressure. She was a dedicated journalist who mentored countless young black journalism students. Outside of the studio, she has donated countless hours of her time to local civic and nonprofit organizations.

Over the weekend, signs were put up to mark the Jovita Moore Memorial Highway, which is on a section of State Route 13 from the Interstate 75/85 off-ramp to Peachtree Road.

The road, which offers views of Atlantic Station and Midtown ends at Rhodes Hall, is the same one Moore drove every day to get to the WSB-TV television studios, located on West Peachtree Street.