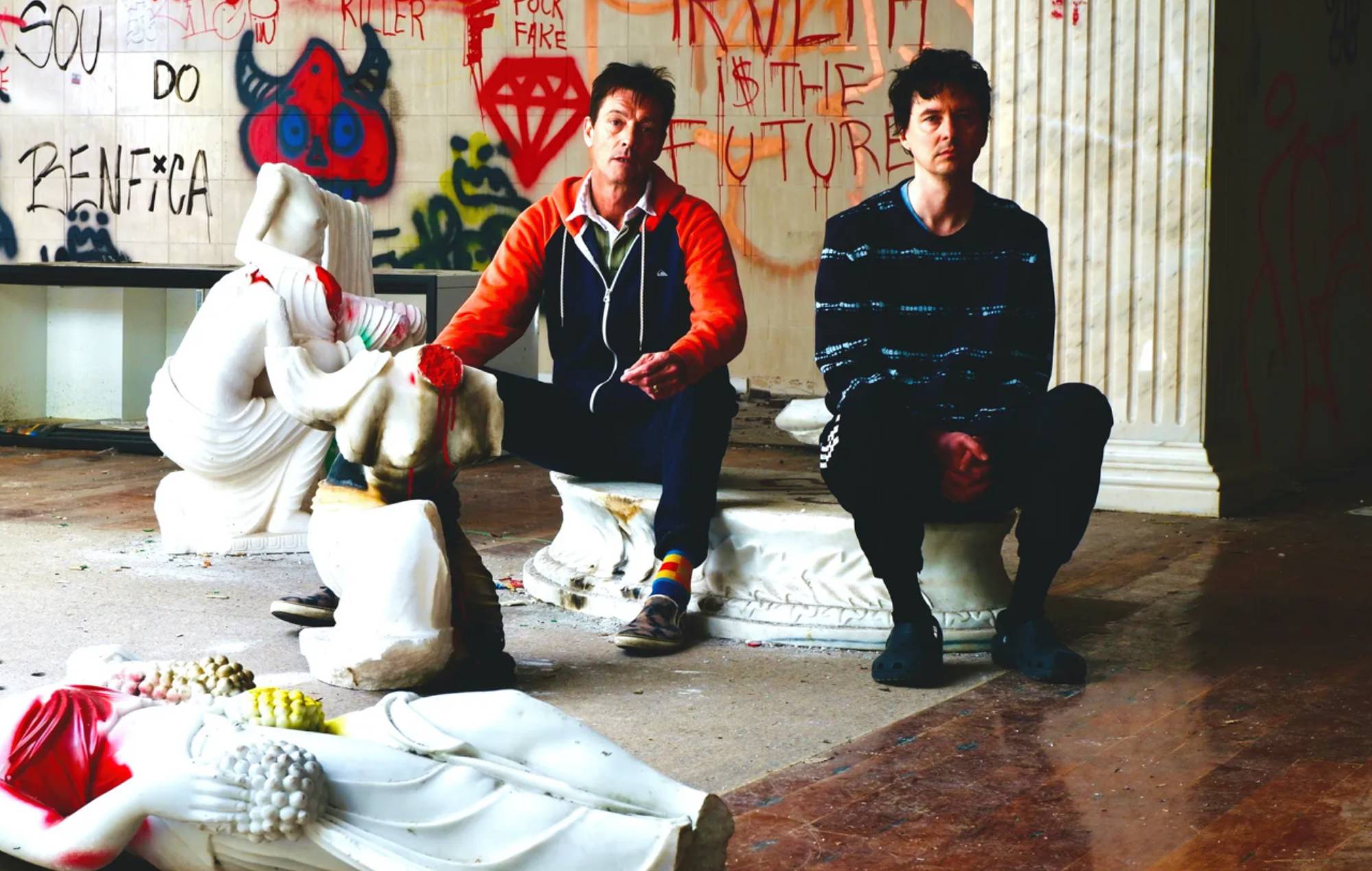 Panda Bear has revealed that he is teaming up with Spacemen 3’s Sonic Boom on a new album called “Resist”.

The album will be released on August 12 and premiered today (July 14) with a new single sampled by Troggs, “Go On”. You can watch the video below.

A percentage of every CD and LP sold will be donated to Earthisland.org, a non-profit environmental organization.

Domino Mart is releasing a limited-edition yellow vinyl of the record, and an additional 500 translucent pink LPs are on sale through Bandcamp (via Fork).

A portion of the money from these sales will go to MAPS, a non-profit organization that researches and develops drug therapies for use in the treatment of mental health.

In April, Panda Bear shared a new track that was rejected by sleep and meditation app Calm.

The 17-minute song titled “Calm App (Rejected) – New Ambient Song” was shared by the musician via social media on April 11.

It was Panda Bear’s first solo release since collaborating with Los Angeles producer Maral on the track “On Your Way” last July.

In February, Animal Collective released their latest album “Time Skiffs”. The album marked the first time the quartet, consisting of Avey Tare, Panda Bear, Geologist and Deakin, had released a studio album in over half a decade.

In a four-star review of the record, NME said the band’s 11th album had “an overall sense of transcendence throughout” thanks to “its ornate pipe organs and priestly Beach Boys-style harmonies” and “abstract noises of brass and electronic detritus”.

The review went on to say, “On their 11th album, the band returns to the more-ish melodies of ‘Merriweather Post Pavilion’ and the hymn-like meditations of 2005’s ‘Feels’ for a happy collection.”