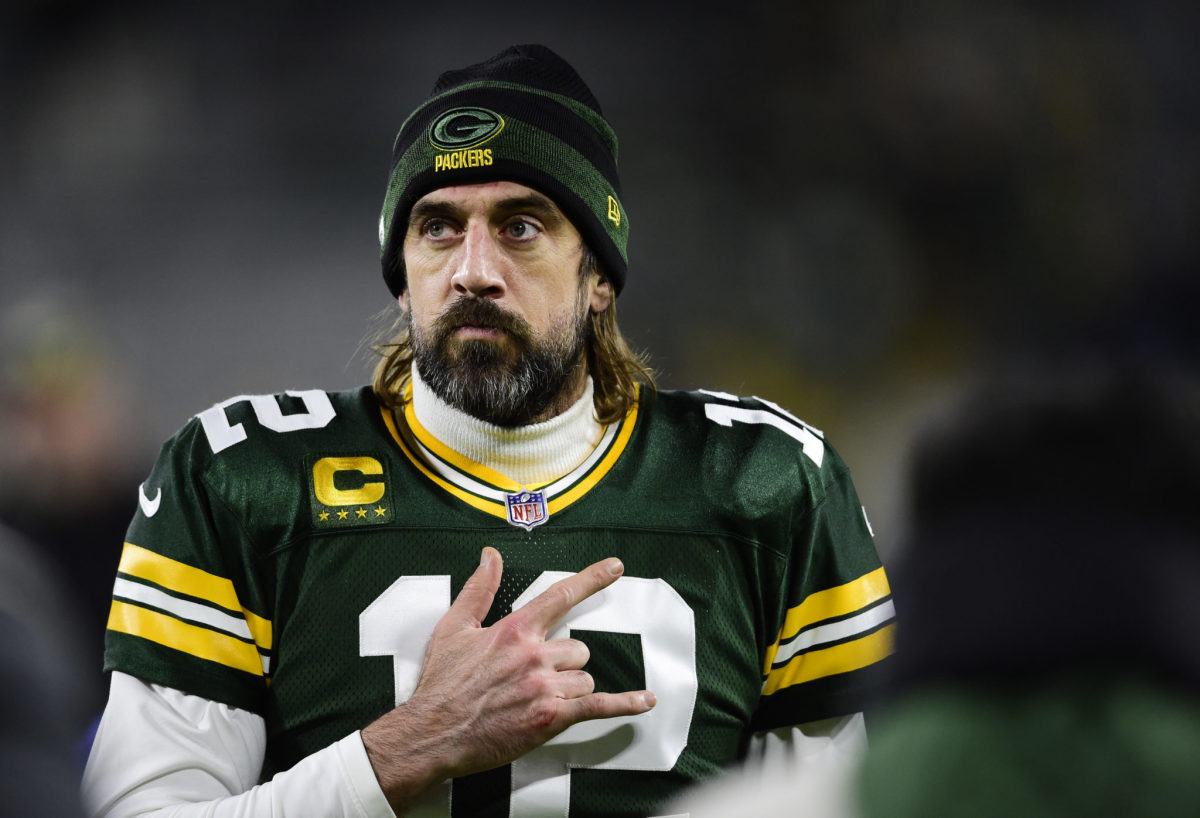 Aaron Rodgers hasn’t been around for the Green Bay Packers’ voluntary offseason program, but the coaching staff doesn’t seem to care.

Clements would obviously like to work with Rodgers in mid-May, but he knows the reigning MVP doesn’t need any additional reps.

“We’ll have to see what the program looks like during OTAs,” Clements said. “I know it’s a little different from what it was before when I was here. But Aaron doesn’t need reps this time of year. So obviously it would be nice to have it here. But he’s seen these things 1,000 times. He will be ready to go at the start of training camp.

For those wondering if Rodgers will have enough time to build chemistry with his new wide receivers, Clements thinks the answer is yes.

“I think there will be plenty of time then for Aaron to work with them,” Clements said.

The Packers will be considered favorites to win the NFC North as long as Rodgers is under center. That being said, Green Bay’s offense should look a little different this fall.