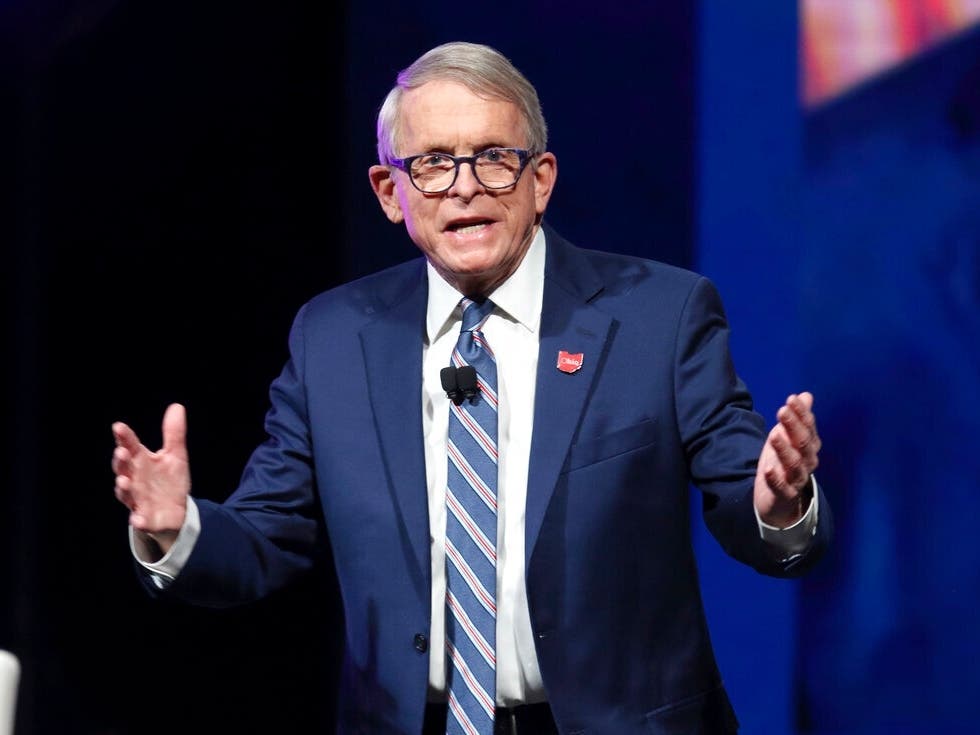 COLUMBUS, OH – Ohio Governor Mike DeWine announced Wednesday that the Ohio National Guard will provide an undisclosed number of M-113 armored personnel carriers to Ukraine, for use in the struggle of this country against Russian aggression.

This announcement follows a request for donations from the US Department of Defense, which will draw on the inventories it provides to support Ukraine.

M-113 APCs are used to move soldiers and equipment across a battlefield while providing protection against small arms fire and artillery effects.

“As we continue to learn more about Russian war crimes in Ukraine, those of us in Ohio stand ready to help the Ukrainian people in any way we can,” DeWine said. “Ohio has a strong Ukrainian community, and we are behind them and their families overseas.”

According to DeWine’s office, the donation is just Ohio’s latest effort to help Ukraine in its fight against Russia.

Earlier this month, DeWine announced that the Ohio Department of Public Safety was collecting surplus or expired pieces of personal protective equipment to donate to members of the Ukrainian Civilian Home Defense.

This week, more than two dozen law enforcement agencies in Ohio had agreed to donate equipment, including 75 ballistic and riot helmets and 840 pieces of body armor, such as vests and plates.

The delivery of personal protective equipment to Ukraine is being coordinated by Fund to Aid Ukraine, a Parma-based nonprofit, according to DeWine’s office.

In March, DeWine hosted an Ohio Summit on Ukrainian Refugees, where he brought together various organizations to ensure Ohio would be prepared to help if the state were to be asked to accept refugees from the beleaguered country. the war.

The governor also signed Executive Order 22-02D last month, which prohibits all agencies, boards, commissions, public educational institutions and pension funds from disposing of any investment and terminating any contract with a Russian institution or company. .

In February, DeWine ordered the Ohio Department of Commerce to halt the purchase and sale of all vodka made by Russian Standard, the only Russian distillery overseas with solid vodka in the Ohio.