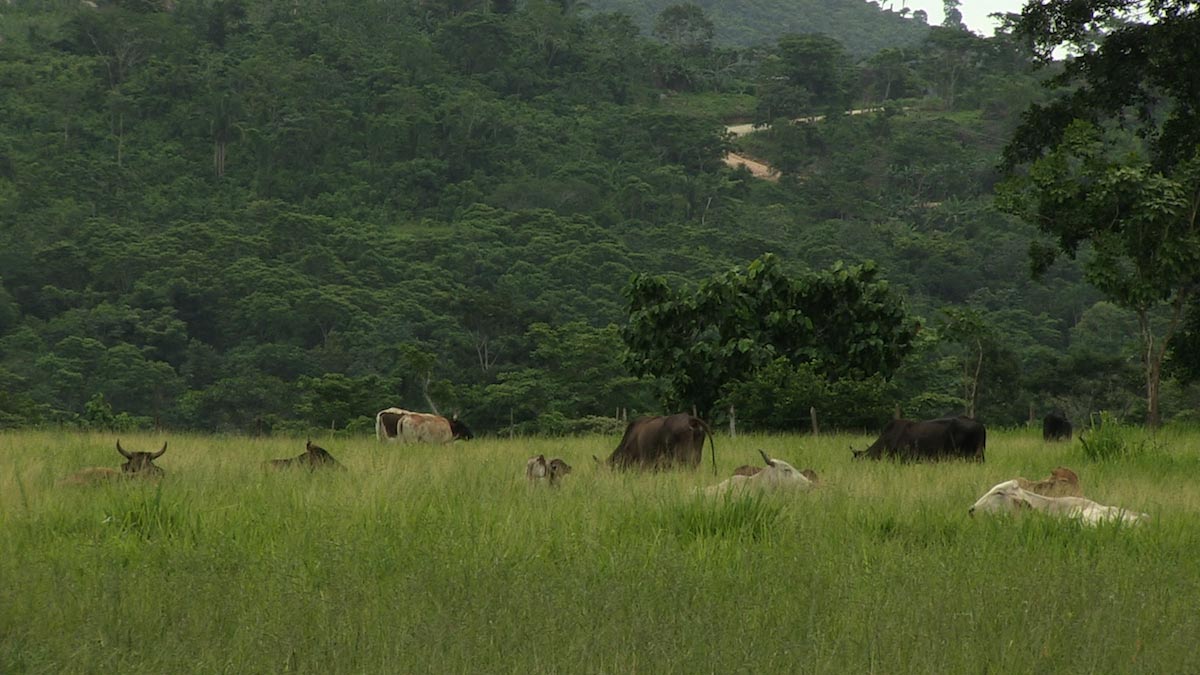 “There are no more independent environmental organizations in the country. Those that still function are national and international organizations that the regime has co-opted, such as the case of “Flora and Fauna International”, accuses Amaru.

According to his explanation, the international organizations that continue to work in Nicaragua had to accept the intervention of the government. “They changed almost all their personnel and aligned themselves with the policies of the regime. This is why, when we recently saw the death of countless numbers of sea turtles, Flora and Fauna International said nothing, when one of their main activities is supposed to be the protection of these turtles. This demonstrates the silence that reigns in the new intervention procedures of the remaining international organizations for the protection of the environment.

Meanwhile, the few remaining national organizations have chosen not to issue opinions on the deterioration of the environment, for fear of persecution directed at organizations that challenge the regime,” Ruiz says.

In the first eight months of 2022, the Ortega-Murillo regime revoked the legal status of 60 environmental foundations and nonprofits. This number could reach 70 in the near future, according to projections made by Ruiz. The closure of these spaces is paralleled by the government’s signing of agreements and environmental agreements that allow Ortega to access “green funds”.

According to a data analysis Confidential did, between November 29, 2018 and September 7, 2022, Daniel Ortega’s regime removed the legal status and authorization to operate of 1,881 civic organizations.

In the first nine months of 2022 alone, 60 environmental organizations have been shut down. Of these, 39 had worked on projects in Nicaragua for 21 to 30 years; another 17 had existed for 11 to 20 years; and three were under ten years old. Two of the unilaterally closed organizations had worked in the country for 31 to 40 years.

Amaru Ruiz believes that the regime seeks to silence environmental voices who denounce the government’s mismanagement of resources and oppose projects such as the interoceanic canal. “They punish environmental and academic organizations, like the Nicaraguan Academy of Sciences, which also oppose megaprojects and highlight the deterioration of the country’s environmental and natural resources,” Ruiz says.

June 2022 was the month when the largest number of environmental NGOs were closed: that month, 21 organizations lost their legal status. Organizations closed included: Foundation for the Development of Private Wilderness Reserves in Nicaragua [Fundación para el Desarrollo de las Reservas Silvestres Privadas de Nicaragua], a group with 20 years of trajectory; the Green Cordillera Foundation, in operation for 19 years; and the Foundation for the Defense of Water, 26 years old [Fundacion para la Defensa del Agua]among others.

Thirteen environmental organizations were eliminated in July, nine in May and one in March. Among these organizations, two concerned the Bosawas Biosphere Reserve: the Association of Campesinos Protectors of Bosawas [Association of Farmers for the Protection of Bosawas]; and Association of Amigos de la Vida del Lago de Apanás y Bosawas [Friends of the Lake Life of Apanas and Bosawas]. Others included the Foundation for Forest Restoration in the Autonomous Region of the South Atlantic; the Cosiguina Foundation; Water Defense Foundation and Environmental Restoration and Sustainability Foundation, among others.

One of the closed environmental organizations that had the biggest impact over the years was the Humboldt Center, an NGO that would have celebrated its 32nd anniversary in April. During its 32 years of activity, the Center has worked with 190 communities. In 13 of them alone, their projects have benefited 3,581 people, with the drilling of six wells and the rehabilitation of seven others, according to the Centre’s 2020 annual report.

Nicaragua could become another Haiti

In the context of silence and repression imposed by the regime, Amaru Ruiz fears that Nicaragua will find itself stripped of its forests, as has happened in Haiti, given the increased poverty and the accelerated destruction of natural resources. .

“When people have no other alternative left, when more than 1,800 organizations have been canceled that previously generated a process of community development, served vulnerable groups and offered a response to the conditions of poverty in which people live, the result is increased destruction of natural resources. , as we have already seen in Haiti, where there are no more forests,” he warns.

“If you’re constantly depleting your forest reserves, you’re going to see higher levels of water stress. This is already present, in the northern zone of New Segovia, as well as in the Pacific region of the country. Therefore, there are significant impacts on the livelihoods that these services produce,” says Ruiz.

The diet is the “great environmental predator”

A report released last July by the River Foundation found that the Ortega government was the environment’s biggest predator. During his 16 years in government, he ceded nearly 1,934,000 acres of land to mining interests, equivalent to 6.5% of the national territory.

Nicaragua is already the Central American country with the largest number of mining concessions on lands owned directly by indigenous and Afro-descendant communities.

A journalistic investigation by the Organized Crime and Corruption Reporting Project revealed how, in 2021, the corrupt government of Daniel Ortega and Rosario Murillo fueled deforestation in the country by granting logging permits to politically connected companies, while marginalizing indigenous communities.

Despite this, the Ortega regime continues to sign agreements and agreements that give it access to millions of resources held in the so-called “green funds”, intended for emerging countries without the capacity to finance environmentally friendly policies.