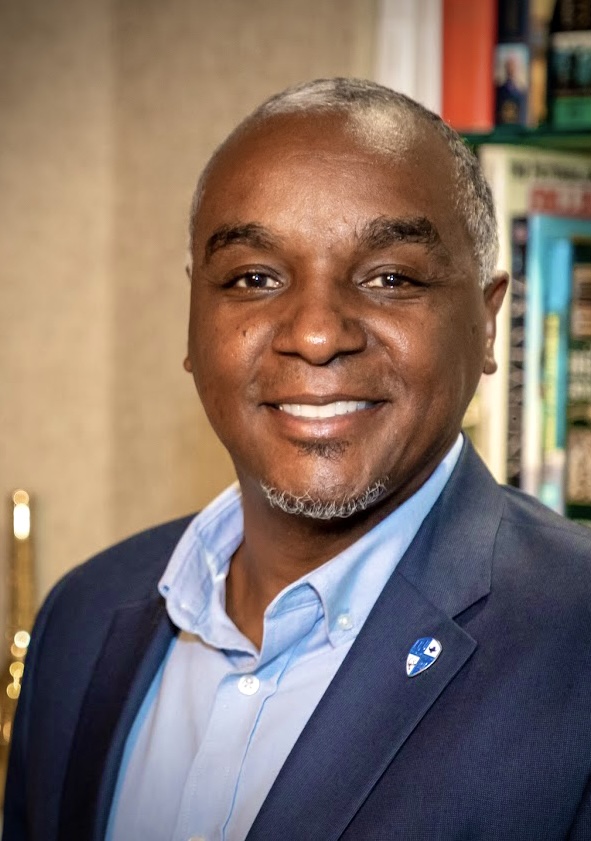 Featuring a panel of expert strategists, analysts and historians, the RolandMartinUnfiltered live stream will provide more than six hours of analysis, commentary and historical context covering the elections from coast to coast, their implications on the
African-American community and independent coverage of the most important topics
that will emerge from this critical moment in the history of the United States.

A generational voice in Nashville, Carr is well known as an institution builder, thought
independent leader and visionary who led a series of successful initiatives
to his undergraduate years at Tennessee State University, where he led the
Historic 1990 sit-in that literally reshaped the campus for generations to come.
carr’s multidisciplinary experience at the intersection of arts, media and community
nonprofit construction, political engagement and leadership have made him a go-to advisor
for institutions, nonprofits, businesses and politicians looking to connect in a tangible way
path with various communities.

He made his first appearance on Black Star Network’s premier daily digital show, #RolandMartinUnfiltered, nearly a year ago, seamlessly connecting with viewers with a hands-on approach to analysis and commentary, delivered a trademark authenticity that Nashvillians have come to know well over the years.

“You can never predict how these things happen,” Carr says of his
appearances on #RolandMartinUnfiltered. “Last year, Roland was a resident researcher at
Fisk University, and there were a ton of issues in Nashville with national implications. I
was invited by his production team to come on the show as a one-night stand-in for a regular
commentator, and things took off from there.

That single appearance went so well that Carr filled in again and, within weeks, he was asked
be a regular commentator on the internationally broadcast show. because joined the
The Monday evening team with host Roland S. Martin, economist Dr Julienne Malveaux and
professor and entrepreneur, Dr Omekongo Dibinga, offering insights into the main
problems that affect the community and providing innovative and experience-based solutions
on everything from affordable housing to police violence and education.

jeff obafemi carr has been a voice on the airwaves for nearly thirty years, beginning as
the host of WVOL/92Q’s “Let’s Talk” and “Straight Talk” in the 1990s. He also hosted
and produced “Third Eye Radio” and co-founded “Freestyle”, both on WFSK 88.1FM.
He provided over 100 commentaries on National Public Radio and made
occasional television appearances on WZTV’s “Nashville In Focus.”

“To say that these are the most critical mid runs in history is an understatement,” Carr said.
adds. “Tennessee is a microcosm of what is happening nationally: stripping
women’s rights; the threat of a new form of apartheid by legally codified extremists
minority rule; the denial of health care and the right to vote for the poor and underserved;
we are at a critical crossroads. I am grateful for the work Roland Martin has done to
build such a powerful platform where our voices and perspectives are at the forefront,
and I’m honored by the opportunity to center Nashville and Tennessee in the national
conversation.”

RolandMartinUnfiltered is a daily program broadcast from Washington, DC, focusing on current affairs, politics, culture, entertainment, social justice, sports, education, business and
finance. The show can be viewed on all digital platforms via download on RokuTV,
Firestick, and smart TV, and also on YouTube (youtube.com/RolandMartinUnfiltered),
Facebook and Twitter.