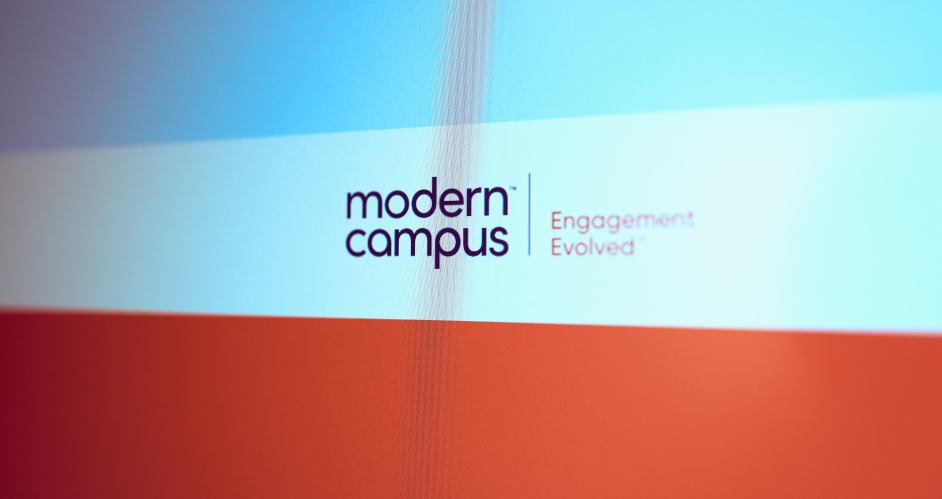 Augusoft’s online enrollment software, Lumens, is designed to manage students enrolled in continuing and professional education. Modern Campus offers a competing student management system for non-traditional enrollments called Destiny One. As colleges and universities continue to seek to expand online learning, certificate and workforce development offerings to combat declining enrollment, both companies offer solutions designed for students who are looking for credentials outside of degrees, such as certificates or badges.

Augusoft says more than eight million students in North America have enrolled in courses using Lumens since its launch in 2000.

After a series of acquisitions in the first half of 2021, Modern Campus CEO Brian Kibby told EdScoop that higher education institutions could improve their professional and continuing education prospects by offering high-quality digital services. If a student has a positive first-time experience, he says, they’ll be more likely to consider their alma mater when it comes time to return to school.

Augusoft’s announcement comes a week after the National Student Clearinghouse released data showing that although overall enrollment continues to decline, institutions are seeing more first-time enrollment from students over the age of 24 and in undergraduate programs outside of associates and bachelor’s degrees, such as certificates and unstructured programs.