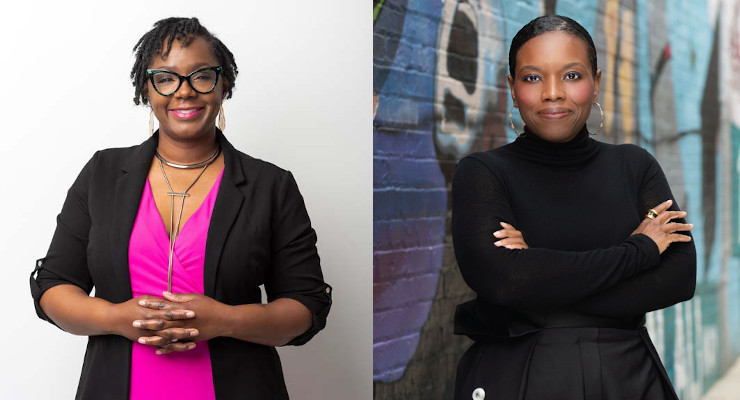 The Public Welfare Foundation has supported efforts to advance justice and opportunity for those in need. Over its 75-year history, the Foundation has awarded more than 5,700 grants totaling more than $700 million.

Institutional grants are one-time injections of capital intended to strengthen the operational and programmatic infrastructure of an organization so that it can continue its work into the future.

The African American Roundtable (AART) is a black-led, black-serving coalition in Milwaukee.

“We organize the community around issues to help support prosperous living and a prosperous community in which to live. We build and develop leaders to do the work that organizers do so that we develop people to act as community advocates for the things they need to thrive here in the city of Milwaukee,” said said chief executive Markasa Tucker-Harris.

“We’re asking for a $25 million divestment from the police and investing that money in the community,” Tucker-Harris said. “We organized around that and people started coming out and showing up at city budget hearings demanding that they wanted the money to go somewhere else and not so heavily into policing.”

Other True Reformer recipients include:

“The African American Roundtable is leading the way for a transformative new approach to justice in Milwaukee that is community-led, restorative, and racially just. They deserve not only our praise, but also our investment to ensure they can continue to take this work forward in the years to come,” said Candice C. Jones, President and CEO of the Public Welfare Foundation. .