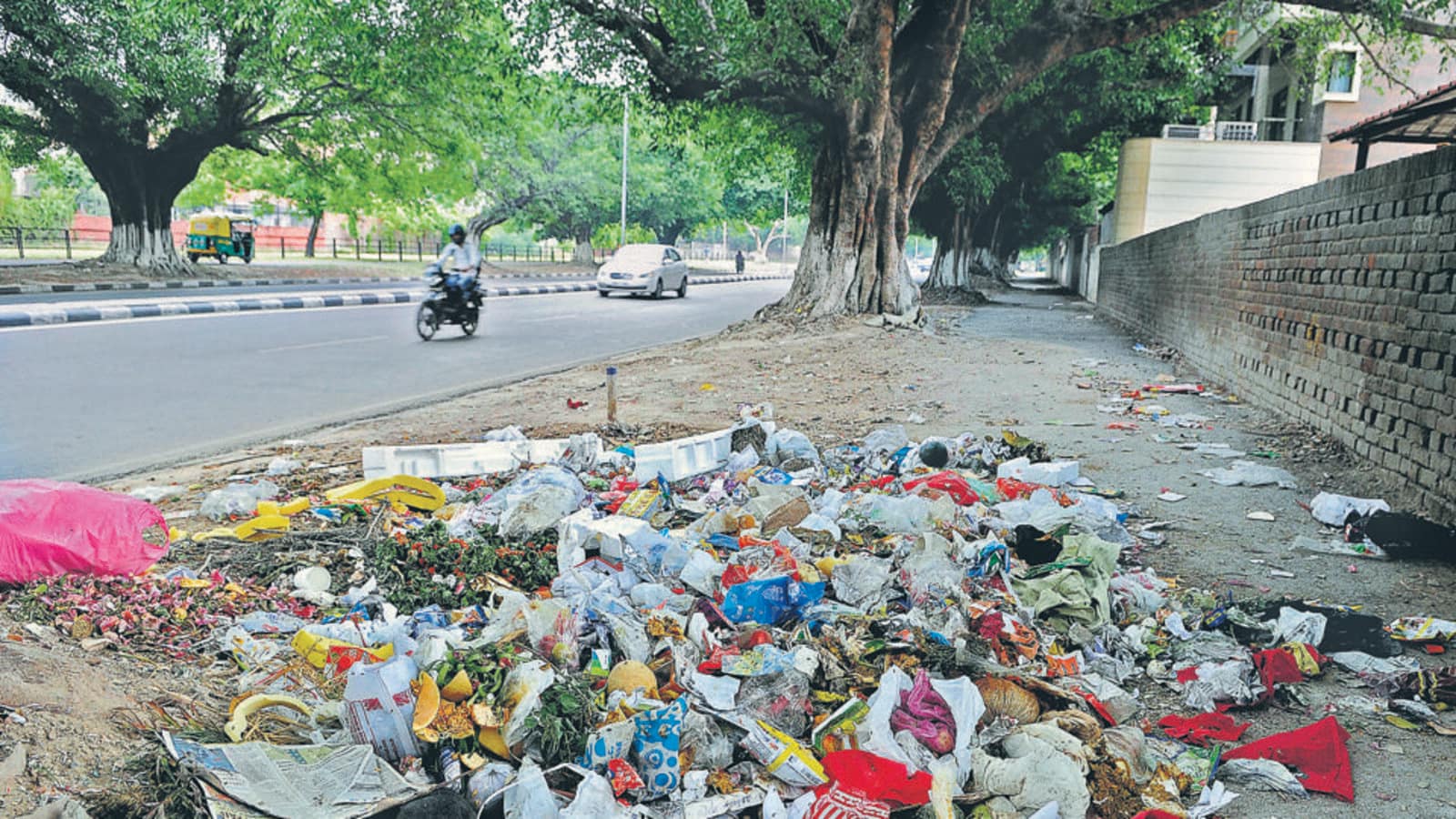 Seeking to instill the lessons of environmental preservation and cleanliness in school children, the Municipal Corporation (MC) will launch an awareness campaign in schools across the city starting this week.

Commissioner MC Anindita Mitra and two co-commissioners will visit schools and hold classes for students in grades 6-12 as part of the “Swachhta ki Pathshala” campaign.

Speaking of the same, Mitra said, “The campaign aims to raise awareness about litter and single-use plastics. It will also promote source separation of garbage, which is crucial for the city’s solid waste management. »

Over the next six months, MC officials will cover every school in the city – public and private – as part of the campaign.

The main objective of “Swachhta Ki Paathshala” is to cultivate the love of fundamental duties in children and to change the attitude of adults. It includes two other programs – “Swachhta Brigade” and “roko toko” where students are trained to take responsibility for keeping the city clean and deterring people from littering the streets, spitting in public places and stop using single-use plastic.

The civic body had also organized a citizens’ parliament to raise awareness against the management of single-use plastic with Swarmani Youth Welfare Association, a non-governmental organization in the village of Burail.

Successfully subscribed to the newsletter

Thank you for subscribing to our Daily news capsule newsletter.