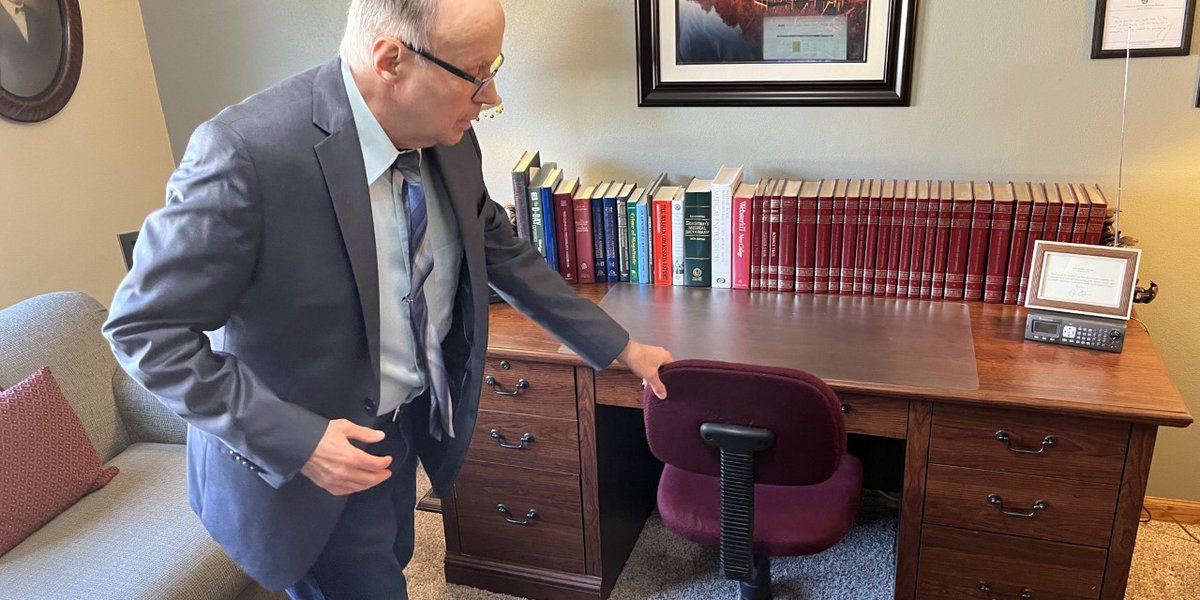 JANESVILLE, Wis. (WMTV) – Ahead of World Suicide Prevention Day, a longtime Rock County self-harm awareness volunteer reflects on advocacy before ‘911’ existed and why the hotline Current “988” is a big step forward.

Tony Farrell is the volunteer director of the Rock County Suicide Prevention Network. He has spent 52 years volunteering to educate people about mental health services available locally and nationally.

“One tragedy is one too many,” Farrell said. “It is the loss of a person but also of those who remain. Whether it is a relative, friend, co-worker or any other associate, they are all suffering because of this tragedy. »

Prior to the establishment of the national hotline, Farrell connected Rock County residents to crisis resources. His job now is to make it known that the professionals are at hand.

“I’m so grateful that someone made this call and they cared so they reached out to see how we can resolve this issue,” he said.

Farrell spends his free time pointing out warning signs of self-harm and available resources at schools, businesses, and wherever the Rock County Medical Examiner and Health Department recommends he go.

Farrell understands the tragedy. He said that when he was 11, he saw a friend commit suicide. Later in life, he also lost a family member to suicide.

“I will definitely never forget any of these, because it’s a trauma that will stay with you for the rest of your life,” Farrell said.

He learned to live with pain by volunteering and helping others.

“Okay, I suffered this tragedy; how can i help someone else who may have suffered a similar tragedy? ” he said. “I’m so grateful someone made that call and they cared, so they reached out to see how we can resolve this.”

Rock County residents who are having suicidal thoughts can call the 24-hour hotline 608-757-5025 to join the Rock County Crisis Line.

The National Suicide Hotline can be called anytime at 988.