Launch of the People’s Movement for Clean Cities 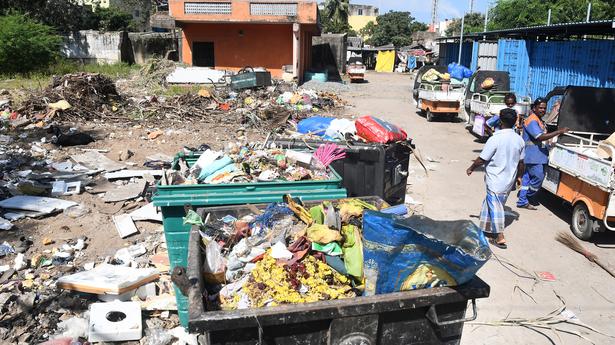 Chennai is set to become the first city to launch the campaign for a litter-free city, making it true open defecation (ODF). It is expected that this goal can be achieved primarily through large-scale citizen participation.

According to officials, all urban local government units in the state have achieved ODF status, of which 500 ULBs have achieved ODF+ status due to improved public toilets. However, recently, it has been observed that some ULBs have come out of ODF+ status. It was essential to sustain the effort and make cities truly open defecation free. The grassroots movement for clean cities has been proposed in the state to ensure the involvement of every citizen towards ODF+ waste cities.

As part of the preparatory activities in the city, the venue for the special campaign on an appointed day will be identified well in advance and wide publicity will be launched. The civic body will mobilize voluntary organizations, NGOs, Resident Welfare Associations, NCC, NSS, NGC, Boy Scouts and other volunteers from schools, colleges and various other associations such as trade associations and the chamber of commerce. All local urban organizations, including the Corporation, had been asked to maintain a database and directory of volunteers who would be involved in this massive program.