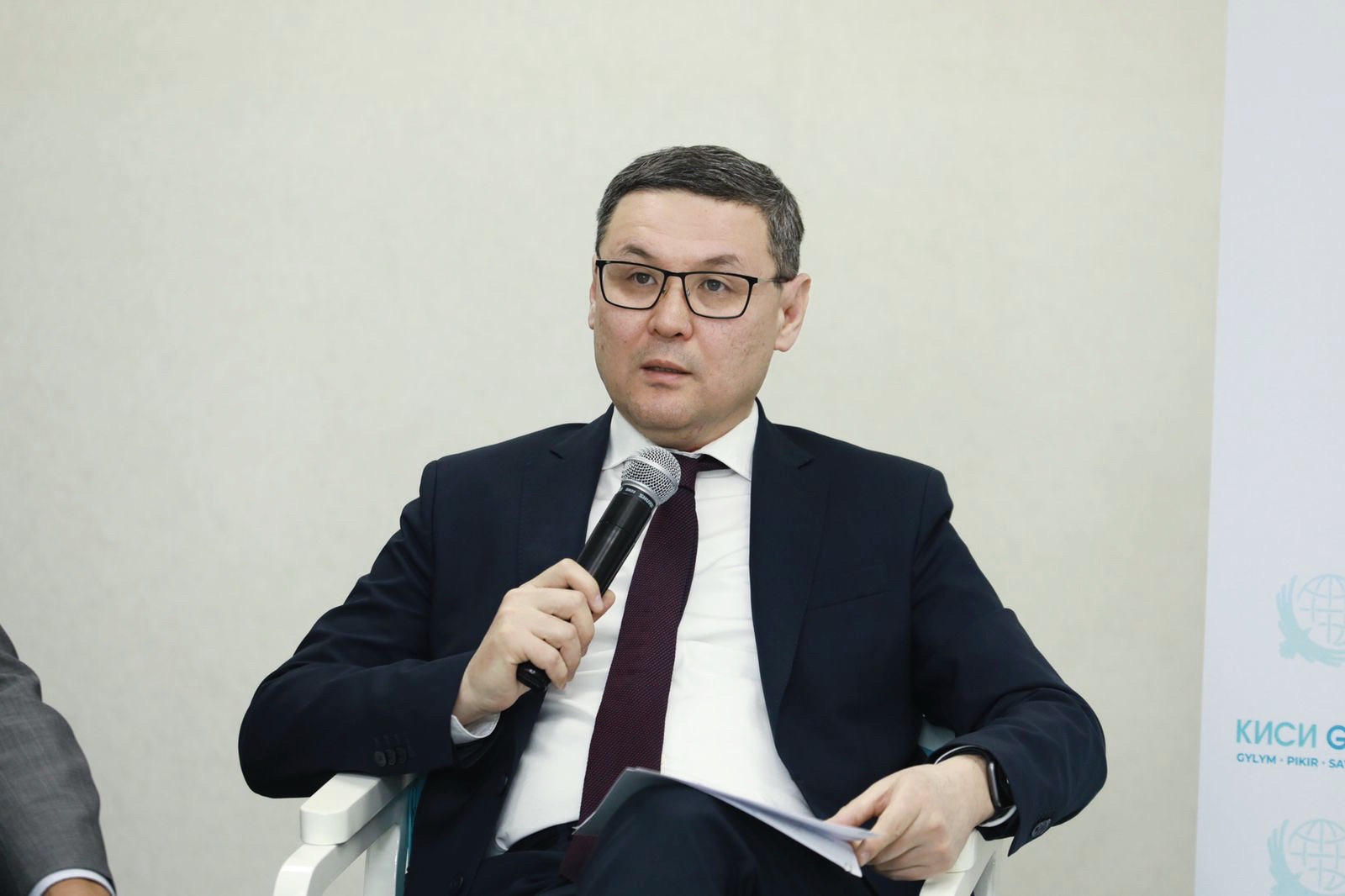 Leaders of political parties, community of experts and public figures took part in the meeting by engaging in in-depth discussion and analysis of the proposal reforms.

“Today we are opening an expert platform where we will discuss Kazakhstan’s development and provide ideas to the leadership of the President’s Executive Office with recommendations and conclusions,” KazISS Director Yerkin Tukumov said. , in his welcome speech.

He also noted that KazISS representatives will visit the regions of the country and hold expert meetings to see the problems on the ground.

Speakers at the event agreed that President Tokayev’s recent State of the Nation Address marks the beginning of great changes towards New Kazakhstan, creates conditions for political development and increases civic engagement in public administration .

“The members of the Senate recently visited the regions and met the people. It is necessary to hold conversations with the public, to talk to every citizen of Kazakhstan, to analyze and understand these reforms,” said Deputy Speaker of the Senate of the Kazakh Parliament Lyazzat Suleimen. She also indicated that she supported all initiatives aimed at strengthening Parliament’s positions. 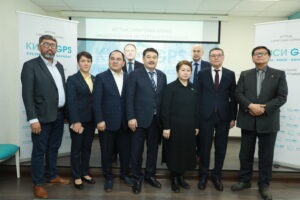 Chairman of the People’s Party of Kazakhstan, Yermukhamet Yertysbayev, stressed the importance of establishing a Constitutional Court and noted that the new status of parliament required changes in legislation.

“The agenda of New Kazakhstan, in my opinion, requires the adoption of a new constitutional law in parliament,” Yertysbayev said.

“The most important thing is to strengthen the institution of parliamentarism so that they have the right to dispose of state revenues,” he said.

Director of the Amanat Party’s Public Policy Institute, Madina Nurgaliyeva, noted that the political party must have a certain “maturity” when registering and called for abandoning populism.

During the discussion, participants also exchanged views on the development of institutional trade unions, the settlement of labor disputes, as well as the interaction with independent trade unions.