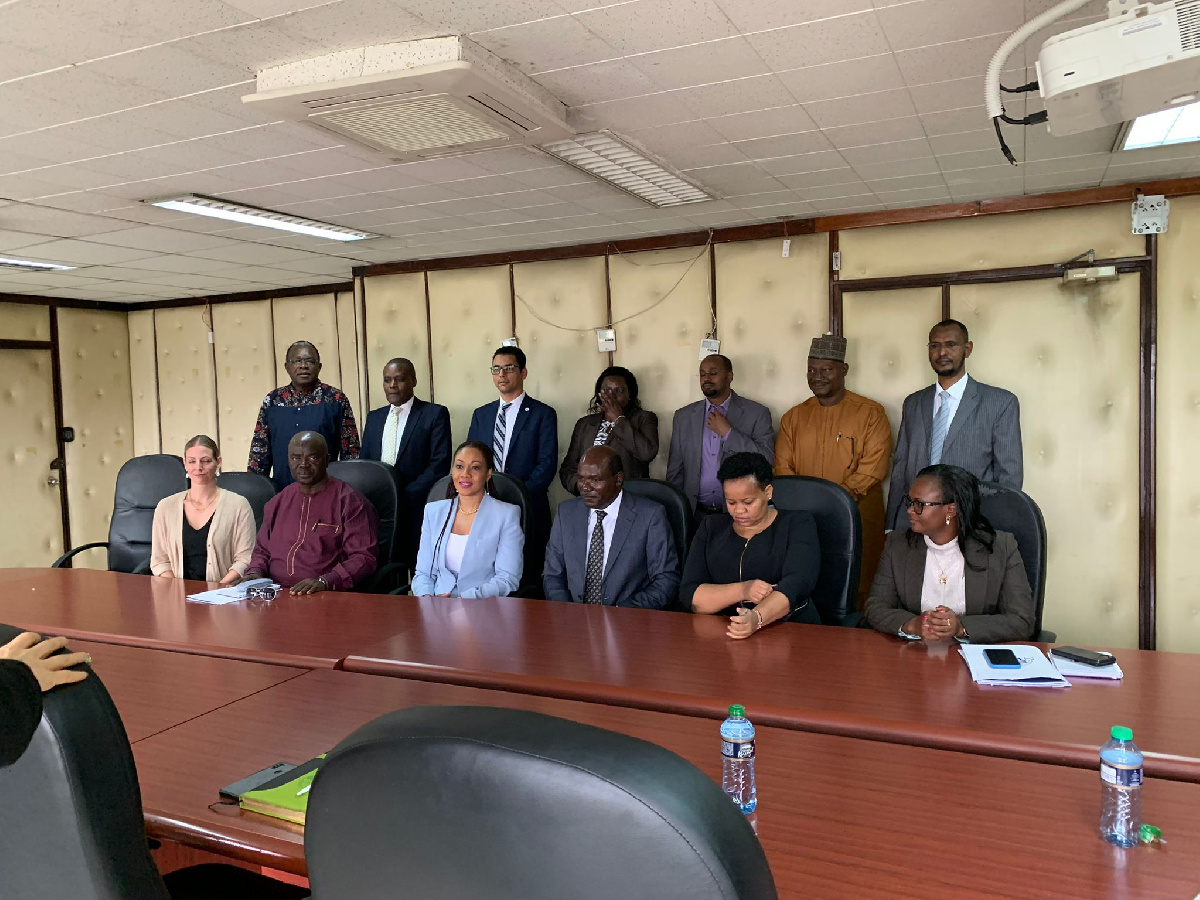 The International Republican Institute (IRI) and the National Democratic Institute (NDI) have completed conducting a Pre-Election Assessment Mission (PEAM) as part of their overall observation of the 2022 general elections in Kenya.

The pre-election assessment which started on May 16 and ended on May 20, 2022, made some interesting recommendations ahead of Kenya’s elections scheduled for August 9, 2022.

Among the recommendations, the delegation urged the government of Kenya to ensure timely financial transfers to the Independent Electoral and Boundaries Commission (IEBC) to ensure effective preparations, including voter education campaigns.

He further urged the Kenyan Parliament to urgently address the issue of the pending electoral law changes – either by expediting their consideration or by stating that no further reforms will be considered before the August elections to dispel the confusion or suspicion of attempts to manipulate the process.

The delegation conducted its activities in accordance with the Declaration of Principles for International Election Observation, which was launched in 2005 at the United Nations, and in accordance with the laws of the Republic of Kenya. All activities were conducted on a strictly non-partisan basis and without interference in the electoral process. The delegation met with a wide range of electoral stakeholders, including the Independent Elections and Boundaries Commission (IEBC), political parties, civil society, professional associations, media representatives, religious leaders, the judiciary and government actors. The delegation expresses its gratitude to all those it met for sharing ideas from which the mission greatly benefited.

IRI and NDI are nonpartisan, nongovernmental, and nonprofit organizations that support and strengthen democratic institutions and practices around the world. The institutes have collectively observed more than 200 elections in more than 50 countries over the past 30 years. NDI and IRI will conduct a second pre-election assessment mission to assess progress toward key recommendations ahead of Kenya’s general elections scheduled for August 9, 2022.

The delegation also urged the IEBC to build trust between electoral contestants and public confidence in the electoral process, as well as to develop and disseminate a clear methodology with appropriate safeguards on collection, transmission and reporting. results.

The delegation further urged all political actors to demonstrate their commitment to ensuring peace before, during and after the elections, by endorsing and publicly adhering to the electoral code of conduct and other peace pledges.

“Refrain from hate speech, cyberbullying and incitement to violence by fans, including gender-based violence, and cooperate with institutions to investigate incidents,” the mission advised in a statement.

Kenyan media were also urged to provide election coverage in line with the Code of Conduct for the Practice of Journalism and to offer the use of their platforms for civic and voter education programs and information.

“Provide coverage of candidate debates, to inform citizens and promote a thematic campaign,” he further advised.