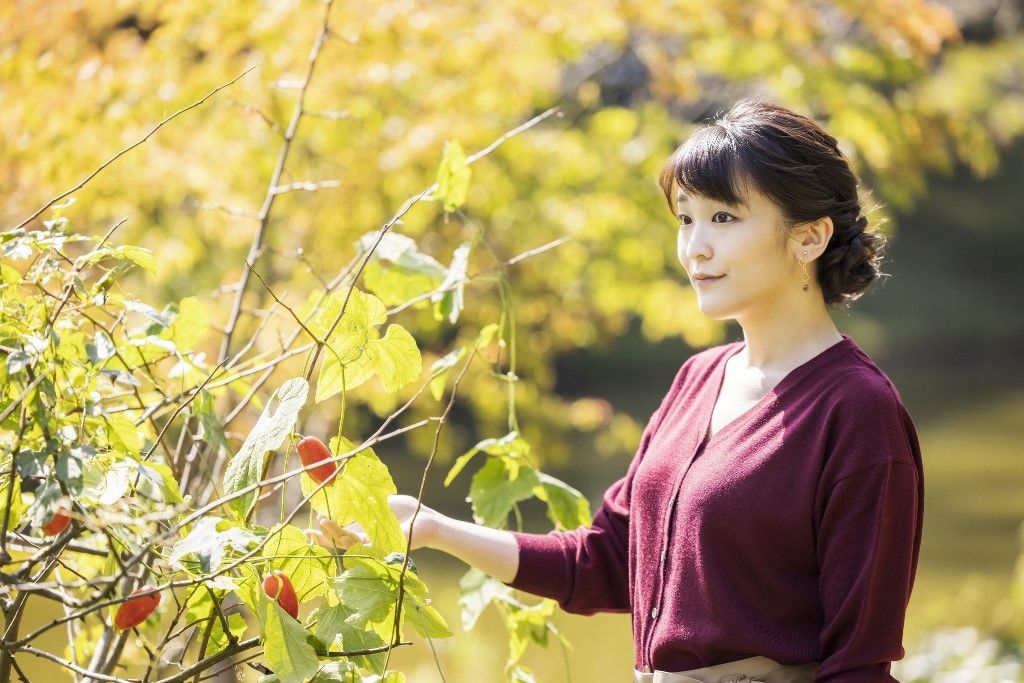 MANILA, Philippines — Mako Komuro, the former princess of Japan, is currently working at the Metropolitan Museum of Art in New York in an unpaid capacity, several months after leaving the royal family to marry her college boyfriend Kei.

Mako is the eldest daughter of Crown Prince Fumihito and Crown Princess Kiko, and she made global headlines when she fully pursued her plans to marry Kei despite the fact that Japanese royal wives were not allowed. to marry commoners.

After renouncing her royal titles, Mako and Kei moved to New York to start their new life together, with the former princess even turning down a $1.3 million (67.5 million peso) payment from the Japanese government. .

the Japan Times reports that Mako volunteers at the Met with the museum’s Asian art collection, particularly on the exhibition of paintings inspired by the life of the 13th-century monk Ippen, who traveled through Japan introducing Buddhism.

The museum is only a ten-minute drive from the Manhattan apartment where Mako and Kei now reside. Kei is currently working as a paralegal at a law firm while awaiting the results of the New York bar exam, which he took for the second time.

Related: Japan’s Princess Mako to marry after years of controversy

Mako graduated from the International Christian University (where she met Kei, they got engaged in 2013) with a degree in Art and Cultural Heritage. She also studied art history for a year at the University of Edinburgh in Scotland and holds an MA in Museum and Art Gallery Studies from Leicister University.

In addition to her artistic training, Mako was a special researcher at the Tokyo University Museum, certifying her qualifications.

RELATED: Japanese ex-Princess Mako and her husband move into a one-bedroom apartment in New York