Jack Todd: Change at Hockey Canada must come from the top 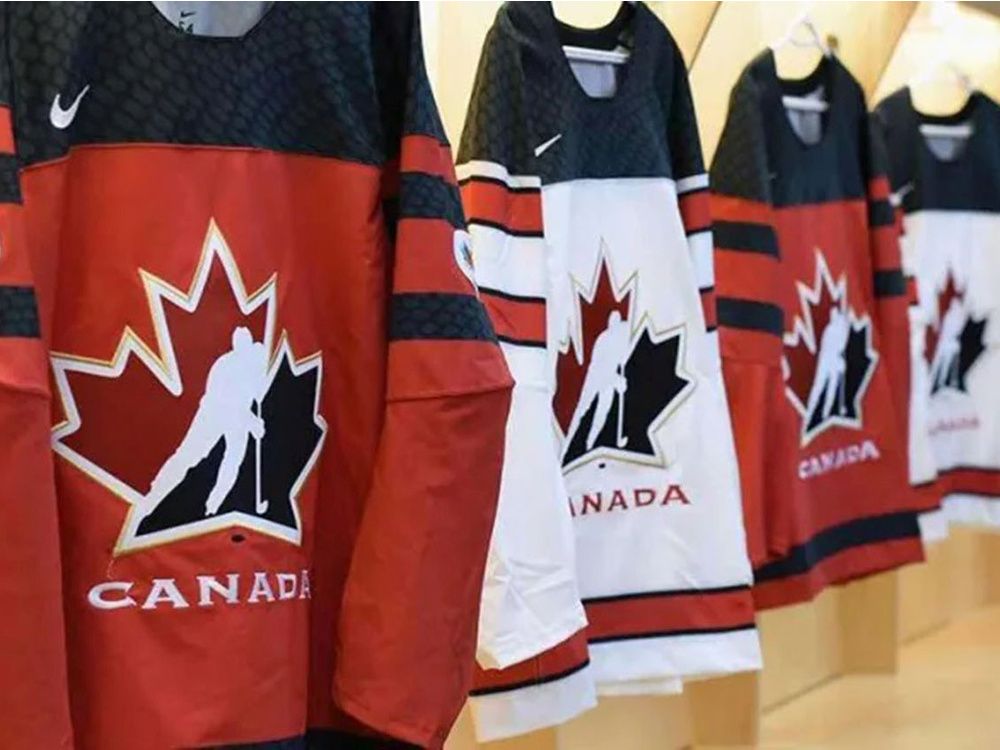 There have always been stories. Backroom, side-of-the-mouth, sly stories.

Crude, coarse, third-hand, fifth-hand stories. Unproven and unprovable, but still bouncing around in the echo chamber that is hockey culture.

This summer, the stories emerged from locker rooms and post-game drinks at team hotels into the limelight. A person browsing the sports pages might reasonably conclude that everyone connected to the game on the men’s side is out of control.

That’s not true (or we hope it isn’t), but the sleazy underside of our national game has been exposed like never before, including the news last week that Edmonton Oilers owner, Daryl Katz, has been charged in a lawsuit with allegedly paying a teenage ballerina $75,000 for sex – a claim both Katz and the ballerina deny.

Then there’s the mother of all hockey sex scandals, the Hockey Canada Eight and the decision by hockey’s national governing body to pay the victim of an alleged gang sexual assault to settle a lawsuit for $3.55 million and buy her silence on her behalf. attackers.

If the folks running Hockey Canada believed they could get away with another open letter of apology to Canadians, that belief was quickly overturned by a Globe and Mail article revealing the existence of a contingency fund. $15 million used to settle sexual abuse cases.

With the number of Canadians who unknowingly contributed to this fund through registration and insurance payments for millions of young people, the revelations have sparked a storm from coast to coast. . With the cost of the game already high, news that some of Hockey Canada’s exorbitant charges could be routed to the victims of coaches and players suspected of sexual abuse did not sit well.

Hockey Canada quickly responded by promising to stop using the fund to settle sexual assault claims, but things have gotten to the point where nothing the organization does is likely to win acceptance or forgiveness. , regardless of the number of mea culpas coming from the head office.

It’s already the biggest scandal in the history of the game in Canada and with every day the leaders of Hockey Canada sacrifice everything to stay in power, it’s getting worse. Last week, the organization threw the 2003 World Juniors team under the bus as part of its increasingly frantic efforts to maintain the status quo at the top.

The gang sexual assault charges against the 2003 team are serious and should be followed up, but they are no more serious than the 2018 charges that Hockey Canada ignored until it faced a lawsuit. New charges against another team are no reason to give CEO Scott Smith a long leash.

Given the complete lack of judgment, competence and ethical standards displayed since the beginning of this scandal, I wouldn’t trust Smith to run a bake sale for a peewee hockey fundraiser. Nor would I trust Smith’s predecessor, Tom Renney, the man who announced his resignation on April 20, the same day court papers detailing the charges in the 2018 case were filed in London.

Renney said that “we resolved the claim quickly because we felt a moral obligation to respond to alleged behavior that occurred at one of our events by players who attended our invitation” .

Hockey Canada’s unsigned “open letter” dated July 14 promises a review of its governance practices, but not a review of who actually manages. This is where the problem lies.

It was obvious then that the obstruction was not going to work. This was not the case. Nor have any subsequent “open letters”, testimonies in Parliament or anything else from Hockey Canada.

He’s not going to fly. No one wants to see the people who landed this national institution in the hot water tasked with cleaning up the mess. Scott Smith has to go, along with everyone else in the room on the day the decision was made to make a large sum of money to buy the silence of an alleged victim of sexual assault.

Perhaps then we can start over with a very competent CEO to reverse the toxic culture of hockey and begin the long and difficult task of reforming Hockey Canada.

Sign up to receive daily news from the Montreal Gazette, a division of Postmedia Network Inc.

A welcome email is on the way. If you don’t see it, please check your spam folder.

The next issue of Montreal Gazette Headline News will soon be in your inbox.