It is important to “act at scale” on homeless camps 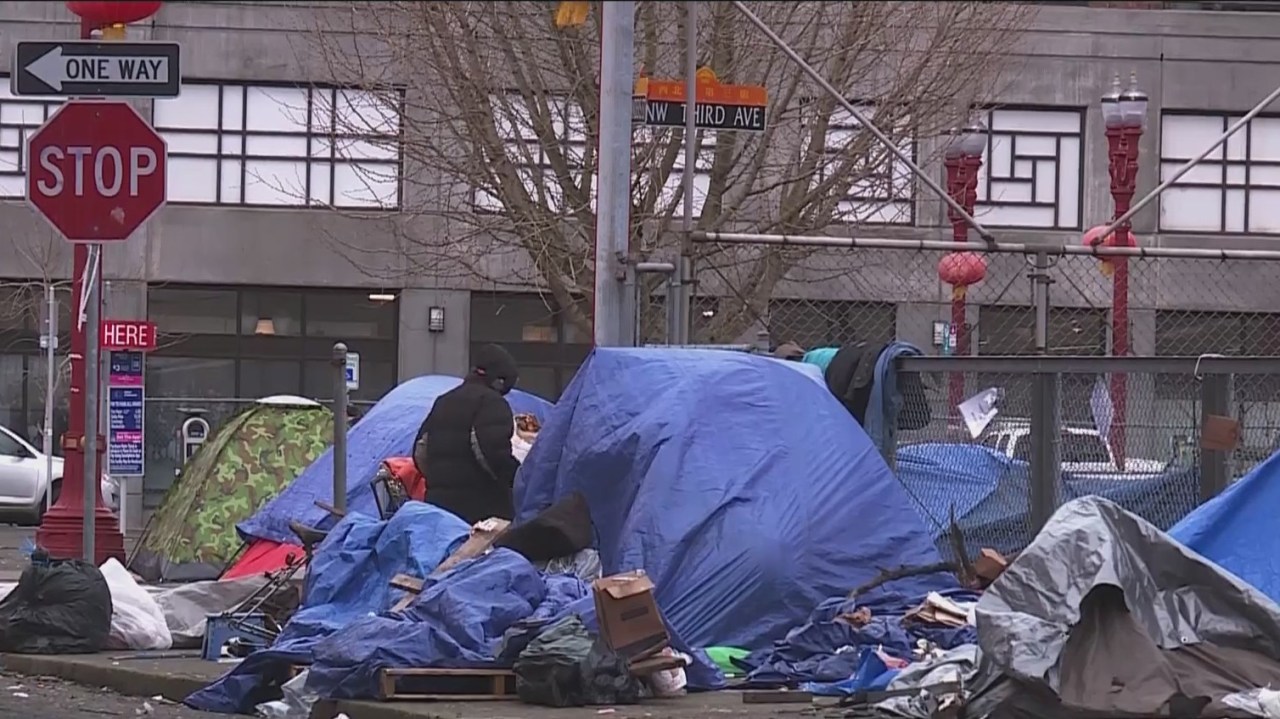 Neighborhood associations give their opinion on the mayor’s plan

PORTLAND, Ore. (KOIN) — With the ban on unauthorized camping approved by the Portland City Council, work is beginning on what the 6 sanctioned camps around the city will look like — and they’re getting feedback from neighborhood associations that could soon be home to the camps.

“It is important that we act on a scale that solves this problem. In poll after poll after poll, this is the number one problem in the city,” Mayor Ted Wheeler said during a meeting with city stakeholders. “We need to be aggressive, we need to act on a large scale, we need to do everything we can to connect people to as many people as possible to services, and we need to deal with reducing and ultimately eliminating unprotected camps. authorized self-managed. in the city of Portland.

“The need for affordable housing is not going away” in Portland

The ban on unauthorized camping and the establishment of the 6 sanctioned camps will be phased in over the next 18 months as the city now seeks sites of at least 3-4 acres to place the camps.

“Currently, there are approximately 800 camps spread out across the 146 square miles that is the city of Portland,” Wheeler chief of staff Sam Adams said at the meeting. He added that while the sanctioned camps will only house a maximum of 1,500 people in total at any given time, this is a first step.

“We need more than that, but the goal is also to get, to connect more people with treatment so that we get people off the streets,” Adams said.

Sanctioned camps will start with approximately 100 to 150 people, eventually growing to a maximum of 250 people, and will include sanitation, security and connections to physical, mental and behavioral health services. Drug and alcohol consumption will not be permitted in common areas or public areas. Cooking fires will not be permitted as the city plans to provide two meals and a “heavy snack” to people in the camps each day.

There will also be a weekly garbage clean up and they will have a zero tolerance policy for weapons which will be checked on single entry and exit from the camps.

In discussion with local neighborhood and business associations, some raised concerns about criminal screening. People considered a danger to themselves or others will not be allowed entry, city officials said.

It is unclear how these people will be screened and what options will be offered to people who are refused entry. Others want those who are homeless to be part of camp planning.

Asked by a person if the homeless would have a “word on how they are reunited” and would have the “same opportunities” as those in the reunion, Adams said yes.

‘We don’t have the resources’: staffing shortages hold back PPB’s traffic division

A neighborhood association has even suggested the city reallocate land it already owns, including a police pound in the Northwest Industrial Area.

“There’s electricity and plumbing already, it’s right next to the forest and I just think it would be really healing,” said Sarah Taylor, president of the Linnton Neighborhood Association. “There are already buildings that could be used for drug and alcohol treatment or different things that they might need a building for.”

Taylor said it’s important for everyone to talk with their residents and find ways to help or create solutions, whether that’s creating a food pantry or hosting a sanctioned campsite.

“I’ve long thought that every neighborhood association should kind of survey their neighborhood and think, how could they help,” Taylor said. “I think we should each think of a solution in our neighborhood.”

As for how to pay for these sanctioned camps and treatment services, Mayor Wheeler asked City Council to approve a $27 million down payment to initially fund the camps. They are expected to vote on it at Thursday’s board meeting.