In pictures: Cottam residents take to the streets for the annual charity Santa Parade 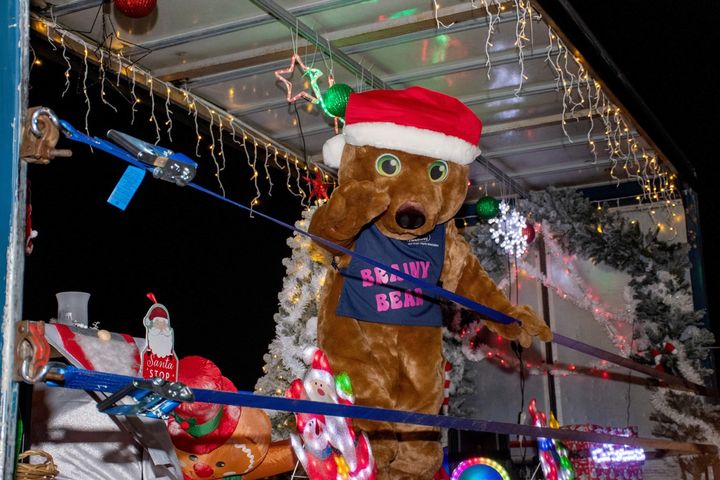 Cottam’s annual Santa Claus Parade thrilled residents as they gathered in the streets to soak up the festive spirit.

On Sunday, December 19, Santa Claus and his assistants set out from Hayfield Park at 5 p.m. on Hoyles Lane and along Cottam Way before heading to the Christmas lights of the Tippings.

The parade made its way to the Cottam Community Hall and last stopped in Ancient Oak at around 7 p.m.

For the 10th year in a row, the Tipping Valentines Meadow family home in Cottam has been a beacon of light throughout the holiday season.

The lights will stay on with thousands of fairy lights and sparkling displays until the 12th night (Wednesday January 5th) to raise funds for four local charities.

Over the past decade, Visitors to the Lights – who took Daddy Mark, Mum Nicola and their sons Sam, Joe and Isaac weeks to organize – have donated £ 107,596.15 alongside supporters online.

The parade is hosted by the Tippings and Cottam Community Association, which was responsible for last year’s Let’s Make Cottam Sparkle campaign.

The final total increased by the lights of the Tippings will be announced when the lights are turned off.

You can see more photos below:

Read more: See the latest news and headlines from Preston