In 1949, the Criminal Tribes Act was repealed; here’s why it’s important 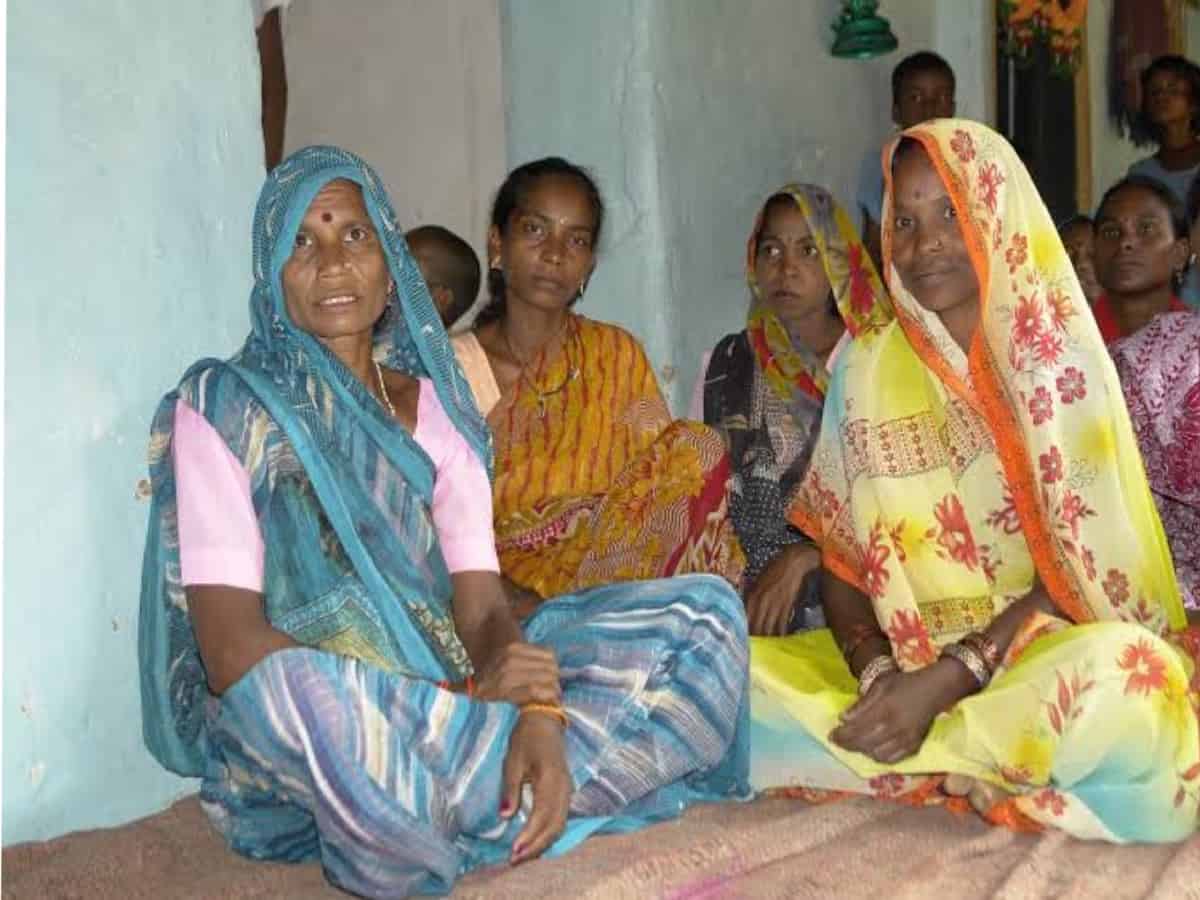 As the nation celebrates the 75th anniversary of India’s independence, there is yet another milestone this year, which has gone relatively unnoticed. It is the 70th anniversary of the denotified nomadic tribes, introduced in 1952 by Pandit Jawaharlal Nehru.

This helped free an estimated 13 million people, belonging to 127 communities at the time of independence, from the stigma and grip of the draconian Criminal Tribes Act of 1871.

Today, about 60 million people suffer from the legacy of the past. Due to their historical ties, these communities continue to face alienation and stereotyping from the police and the media, causing them economic hardship. Many of them are still categorized as old criminal tribes.

This unique law criminalized entire communities as habitual criminals. This has brought stigma to communities, branding them as dependent on the systematic commission of offenses without bail. Adults in these communities were required to report weekly to their local police and their movement was restricted.

Communities notified under the Criminal Tribes Act have been labeled as criminal tribes for their so-called criminal tendencies. Anyone born in these communities across the country was presumed to be born a criminal, regardless of their criminal background. As a result, it gave the police sweeping powers to arrest them, check them, and monitor their movements.

Members of these communities had no recourse to overturn these notices through the legal system, once they were served.

Their movements are now controlled by a system of registration and mandatory passes. It specified where pass holders could travel and reside. District magistrates were required to keep registers of all such persons.

For generations, many communities have been stigmatized. In 1952, Pandit Jawaharlal Nehru brought down the curtains on such a shameful practice.

In fact, the breadth and depth of the reforms introduced by Jawaharlal Nehru at the dawn of independence are unprecedented and nothing short of prodigious.

Murder and chaos in the aftermath of partition and bringing back sanity and rehabilitation in these trying times; the integration of nearly 565 princely states; launching development down a hitherto uncharted path, where there was no industry, agriculture, irrigation or infrastructure worth its salt – these were no mean achievements of Nehru.

By starting the Sahitya Akademi, along with Lalit Kala Akademi and Sangeet Natak Akademi, Nehru contributed to the cultural renaissance of the people.

The denotification of nomadic tribes was a measure to lift people out of stigma and social ostracism. This was part of a long chain of reforms initiated by Nehru.

Despite all efforts, there are signs of lingering social stigma. For example, many tribes were settled in villages under police guard. This was done to ensure that no recorded member of the tribe was absent without notice.

In 1936, Pandit Jawaharlal Nehru said, “The monstrous provisions of the Criminal Tribes Act constitute a denial of civil liberty. No tribe should be classified as criminal as such and the whole principle in harmony with all civilized principles.

Even before India’s independence, as early as January 1947, a committee composed of Morarji Desai, BG Kher and Gulzari Lal Nanda, was set up to look into the matter. On the recommendations of the panel, the Criminal Tribes Act was repealed in the former state of Bombay, in August 1949, with the aim of decriminalizing these communities.

In 1950, a central government committee was established and, on its recommendation, the Criminal Tribes Act was repealed in 1952.

An attempt was made by the Congress-led UPA government to help the cause by establishing a National Commission for Denotified Nomadic and Semi-Nomadic Tribes in 2005, under the chairmanship of Balkrishna Renke. Currently, it is urgent that the recommendations of the Balkrishna Renke report be implemented.

The government must identify the denotified nomadic tribes. An opportunity presented itself during the 2021 census but however did not work out.

At least, state-by-state lists of these tribes could be prepared for the implementation of the Denotified Nomadic Tribes Economic Empowerment Program. Different state governments may issue ration cards and GLP certificates to help these communities.

The Union Ministry of Social Justice and Empowerment could assign annual expenditures and also implement sub-plans. There are other steps such as targeted interventions to provide basic civic amenities to communities living in clusters and settlements.

Likewise, it is necessary to launch educational empowerment programs for women belonging to denotified nomadic tribes.

(The opinions expressed are personal.)