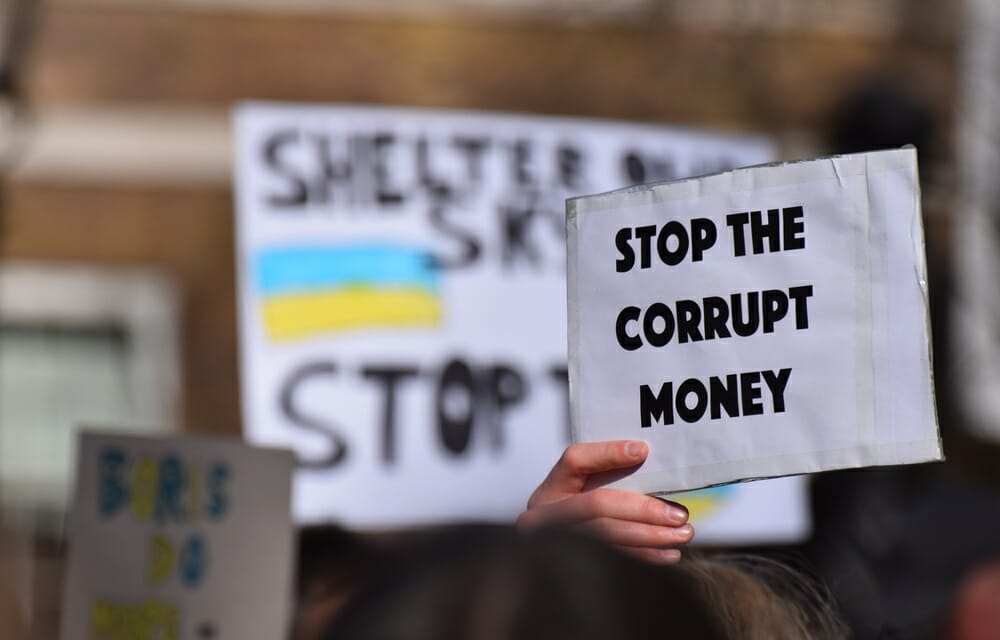 ACDC investigators have found that a group of wealthy Russians, many of whom are suspected of various forms of kleptocracy or foreign policy interference, have donated hundreds of millions to American charities, some even serving on the board administration of these organizations. The ACDC has identified seven oligarchs directly linked to US political interference campaigns who have donated more than $372 million to more than 200 US nonprofits over the past 20 years. Most of the recipients are arts and cultural institutions such as the Guggenheim Museum and the Kennedy Center. But other types of elite organizations such as Harvard University, the Mayo Clinic and the Brookings Institution have also received donations.

Among the oligarchs listed by the ACDC are:

Charitable contributions help “virtuously wash” the reputation of donors and their businesses. They allow donors to stay connected with what New York Times described as a “great-powered American public” even when their companies are under sanctions – precisely what the sanctions aim to prevent. The guarantee of pro-Russian exhibitions in our main museums, ballets and historical parks softens the image of Russia as an aggressive regime. And donations to political think tanks could arguably give donors a voice in shaping US policy and attitudes toward Russia itself.

There is no evidence that this charitable activity was directly linked to Putin, but it clearly serves its purpose. the New York Times wrote that the oligarchs’ donations “look like bouquets to Mr. Putin who is known to smile at efforts to project the national interest abroad.” In fact, a Russian expert told the Times about the charity of the oligarchs, “That’s what you do if you don’t want to do something dirtier.”

In its report, the ACDC wrote that the “staggering donations” of Russian oligarchs raise big questions about how carefully our charities scrutinize donations from wealthy people. And that they “stress the urgent need for changes in the way these institutions oversee these donations – and the way the US government oversees these institutions.”

We agree. Because, of course, it’s not just the Russian oligarchs who are increasingly abusing charity for financial or political gain; The American oligarchs do it too.

As part of our charitable reform initiative, we have written that the autonomy of the American nonprofit sector is threatened by the growing concentration of wealth and philanthropic power in fewer and fewer hands, a trend we call heavy philanthropy. Wealthy donors, whether in the United States or abroad, can use a number of loopholes in our charitable system to reap personal financial gain or to shape public policy to their advantage. And it is becoming increasingly difficult to identify these abuses as wealthy donors use their influence to render charitable reporting more opaque. We urgently need reform of our charitable system to ensure that nonprofits are not used as tools for personal financial enrichment, or for the advancement of self-serving public policy, or to launder international aggression.