How many votes does it take to make a “free press”? – New Hampshire Bulletin 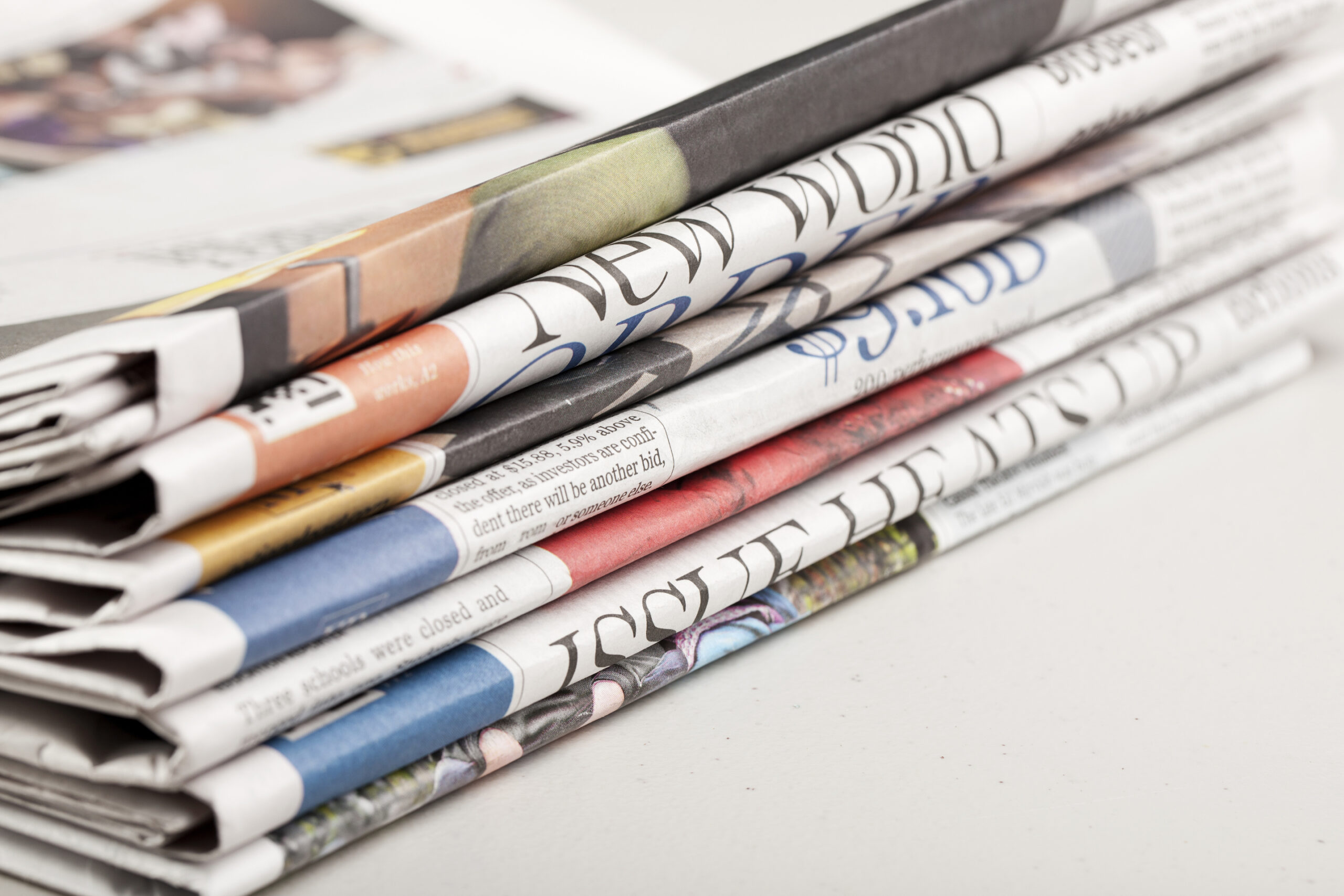 I am stunned by what the Russian people are not allowed to know about their war against Ukraine. Earlier this month, Russian President Vladimir Putin signed a new law criminalizing reporting that contradicts the government’s version of events.

This is a far cry from the First Amendment to the US Constitution, which states that the US Congress “shall make no law… restricting freedom of speech or of the press.” The United States Supreme Court ruled long ago that no government entity could restrict the freedom of the press.

By “press”, the founders literally meant the manual printing press, which was the technological standard of the time. Simply put, at the time it was written, the First Amendment meant that anyone with a printing press could print anything they wanted, and voters could determine who to believe.

A basic tenet of constitutional law is that the cure for bad speech is more speech – the more votes the better. Could our government indirectly restrict the freedom of the press by enacting laws that have the effect of limiting the number of professional, information-oriented voices available to the voter?

Consider career journalist Brian Karem’s argument in “Free The Press: The Death of American Journalism and How to Revive It” (Prometheus Books, 2021). He argues that a steady stream of federal actions, in both Republican and Democratic administrations, has had the intentional effect of concentrating the power of the media in the hands of CEOs who have no other allegiance than the bottom line. The result? Fewer professional journalists with their eyes on all levels of government.

“When your coverage is driven by what people want to see rather than what they need to see, then you’ve given up journalism for entertainment,” he writes. In other words, the delicate balance between independent journalism – entertainment’s less sexy cousin – and the capitalist drive to increase profits has been lost.

Karem details a long list of government attacks on journalism over the past 40 years, including:

President Ronald Reagan’s deregulation of the media in the 1980s. The greatest casualty has been the Fairness Doctrine: an FCC rule since 1949, mandating a nominal effort to present both sides of a story. Limits on the number of media a single person can own and guidelines on minimum amounts of non-entertainment programming and advertising were also lost.

President Bill Clinton signed the Telecommunications Act of 1996, supposedly to “provide more information and more entertainment”, but also enabled media consolidation. President Barack Obama has repeatedly used the Espionage Act of 1917 against the press as yet another attack on the legitimate work of journalists.

You can pretend all day that we have millions of new voices on the Internet. My favorite is Dave Pell, “Editor, Internet.” Every day he scours the internet and sums up his top 10 stories.

But Dave and writers like him (though we appreciate their diligence and wit) are no substitute for an independent institution whose mission is to present the news voters need to know and a budget to support independent reporting work.

In the 1980s, I was a general reporter for the Salem Observer, and later Carroll County correspondent for the Union Leader. Every event – ​​from a city council meeting to a passing presidential candidate – brought a scrum of reporters to the scene. In Conway in 1986, that meant five reporters from four newspapers and one radio station. We competed for the best angles on the most important stories.

Now, the Conway scrum usually includes a reporter, from a newspaper. No online media has replaced other media. We are lucky to have a journalist. Many places do not have reporters covering their local government. Think about it.

Government pressure is not the only problem for news organizations, which are still grappling with the effects of the digital revolution. But government action against freedom of the press is a separate issue.

What are the possible solutions ? Karem’s first choice would be the government’s aggressive use of antitrust laws to break up the media giants. He also thinks the growing trend of nonprofit journalism is promising. Here in New Hampshire, we have at least three such entities: InDepthNH.org, New Hampshire Bulletin, and Granite State News Collaborative.

Meanwhile, the Journalism Competition and Preservation Act of 2021 is making its way through Congress. Journalists warn that the way it regulates publishers and online platforms tilts heavily in favor of the media giants. Look carefully to understand what the effect of this act may be. Will he put more journalists in town halls across the country, or will he give media CEOs more arrows in their already flashy quivers?

Who owns your information sources, how are they funded, who do they serve?

Three-Minute Civics is an occasional column that aims to help New Hampshire residents navigate the issues and debates taking place at all levels of government.