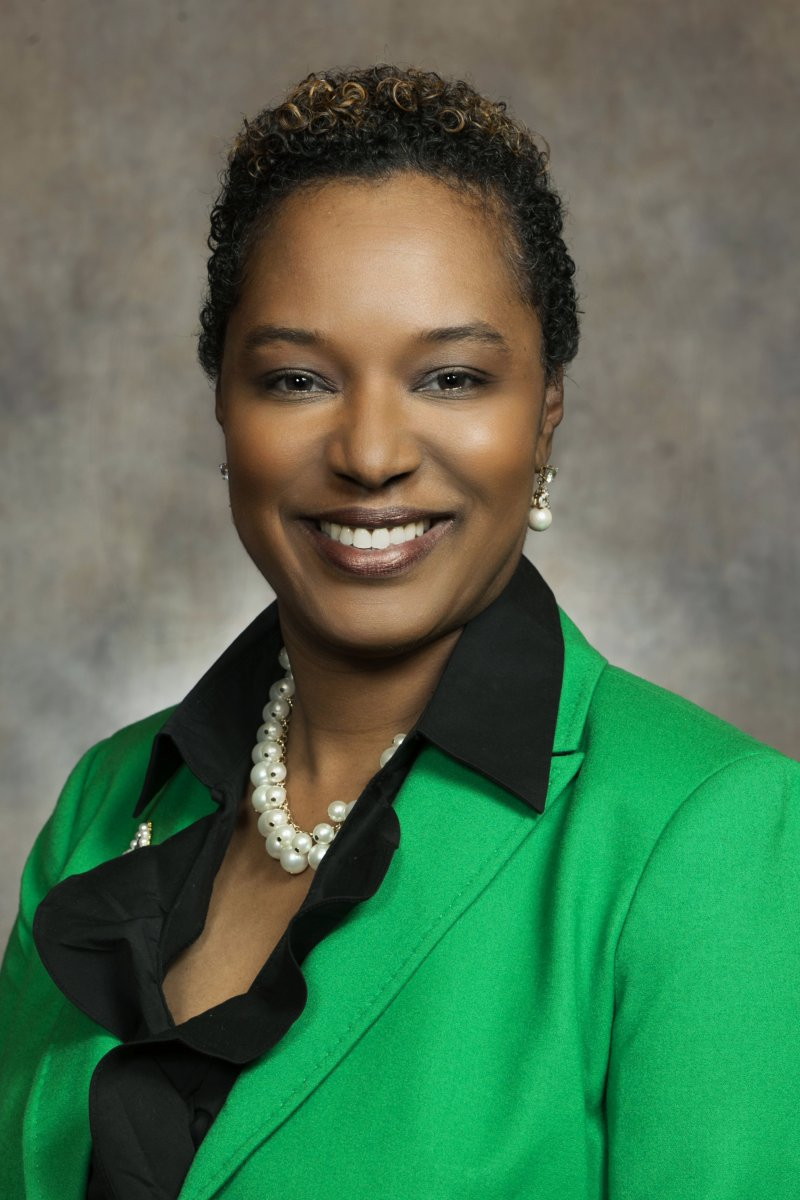 The most recent election was bittersweet for many Wisconsin voters. No matter your political leanings or the candidates you choose, probably no one got everything they wanted. Wisconsin split its votes in this midterm election. We are the state that could elect a Republican Governor and a Democrat President. We are a state that can address many issues and transcend expectations.

Although voter turnout was mixed, no one can deny that something looked different this election. Stories are being shared of the number of new voter registrations and new voters receiving cheers at polling stations. Every day, citizens took over their communities, apartment complexes and seniors’ residences to ensure that everyone who wanted to vote could vote. The organizations provided grants to fuel the resources community organizations needed to reach potential voters.

Text messaging programs, canvassing, peer-to-peer conversations, town hall meetings, roundtables and barbecues all had one goal: voter education and engagement. Believing that if neighbors were armed with information about the voting process, sure how to vote, and armed with the required documentation, residents would go out and vote. Thousands of dollars and volunteer hours have been invested in this strategy and citizen engagement has won!

Without fail, the GOTV (Get Out The Vote) message expanded to include an understanding of what was at stake. The issues were on the table. Women’s reproductive health, public safety, school shootings, inflation and the economy were on the bench. A place had been set up to discuss these major social problems. Medicaid expansion and Social Security protection were among the core discussions, and concerns about climate change were floating freely in the air. Everything was on the table and anyone who wanted to speak was encouraged to participate.

A multitude of training courses, dedicated to civic participation, have focused on the field. Grassroots organizations, small NPOs, neighborhood associations and committed individuals have mobilized strongly! You had a hard time not bumping into someone with a notepad, neighborhood list, voter registration information, or voter pledge card.

Whether their candidates won their races or not, many voters emerged as big winners. They learned lifelong skills, including advocacy training, research techniques, messages and strategies for talking to family and friends, and civics education. They know where to go for services, can differentiate between levels and different responsibilities of government. Most importantly, residents were exposed to skills that will help them consider and assess the best candidates for them and their families in the future. A strong ground game leads to a better end game!