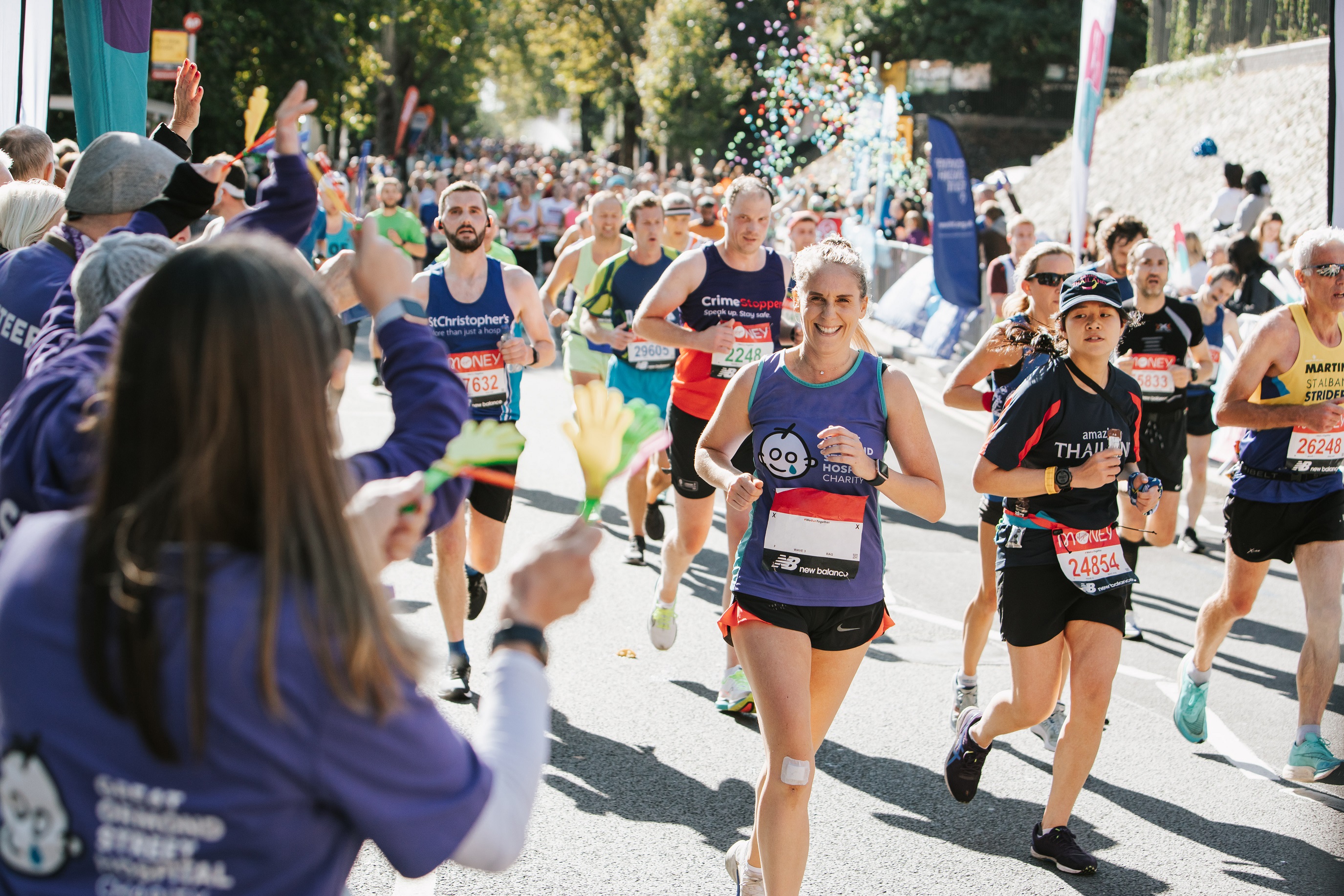 The Children’s Hospital charity takes over from the British Heart Foundation, which was a charity partner for this year’s event.

GOSH Charity is aiming to raise £3.5m through the partnership. He also launched a promotional campaign around the link called Run it. Beat it, to support his work in the fight against childhood cancer.

“The TCS London Marathon is one of the most iconic events in the world, and we are very proud to be the Official Charity of the Year for 2023,” said Louise Parkes, Chief Executive of GOSH Charity.

“It takes cutting-edge medical technology, pioneering research, child-centered environments and essential family support services to fight serious childhood illnesses and rare diseases like childhood cancer, and with the support of our TeamGOSH runners , we will be able to make a transformational difference for some of the most seriously ill children in the UK.

We are extremely proud to announce that Great Ormond Street Hospital Children’s Charity will be the Charity of the Year for the 2023 TCS London Marathon. 💜#LondonMarathon

“We all know the incredible work that Great Ormond Street Hospital does for children across the UK and we wish GOSH Charity all the best in their efforts to raise crucial funds to fight such a heartbreaking disease in the childhood cancer.”

Next year’s event will take place on April 23. The public ballot to participate closes shortly, October 7, with the results announced later this month.

On race day, £2million was raised and over 1,700 charities benefit from the event through the online fundraising platform.