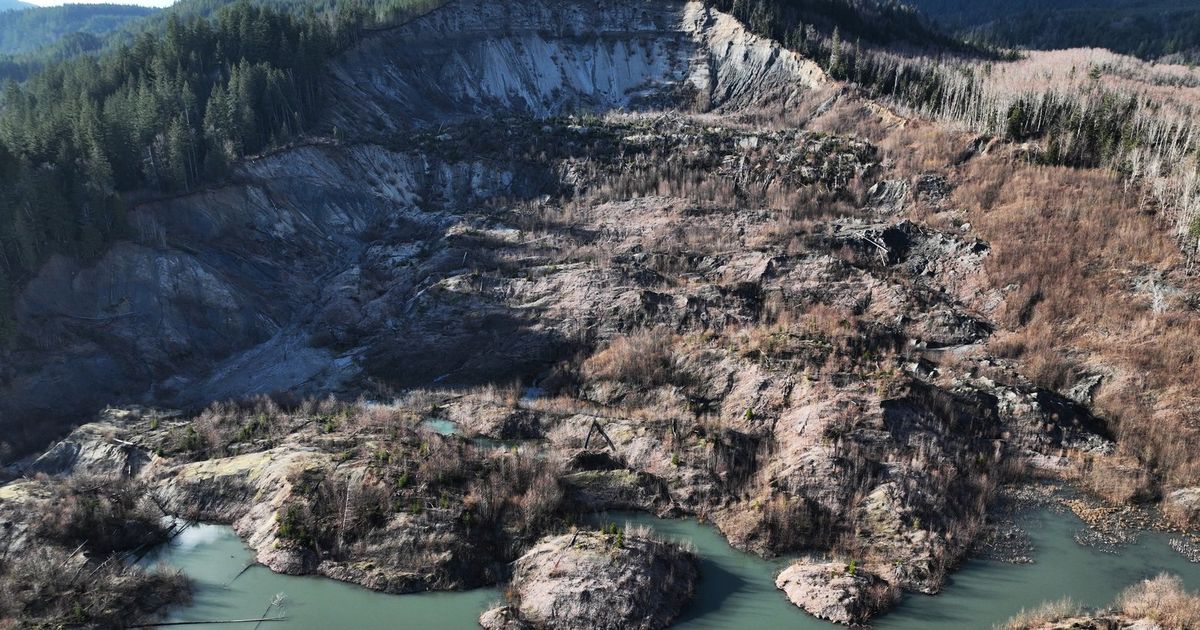 OSO – When Dayn Brunner heard that Snohomish County would help fund a major memorial at the site of the landslide near Oso that killed his sister and 42 others eight years ago, he couldn’t stop crying.

“I bawled for days,” Brunner said, after the county last November allocated nearly $5 million for the project. “It’s finally happening.”

For Jessica Pszonka too, the news was “a huge relief”. His sister and brother-in-law, two young nephews and his brother-in-law’s parents perished on March 22, 2014, in the deadliest landslide in US history.

“I was able to go to my parents and tell them, ‘There is light at the end of the tunnel,'” Pszonka said.

Work is set to begin this summer on the memorial, with exhibits honoring victims, survivors and first responders, and educating visitors about the disaster. The county manages the project with a committee of volunteers on which Brunner and Pszonka sit.

The goal is to finish before the 10th anniversary of the slide, Pszonka said.

Pszonka’s sister, Katie Ruthven, lived in the neighborhood near the destroyed 530 Freeway, with her husband, Shane, and their sons, Hunter, 6, and Wyatt, 4. Shane’s parents, JuDee and Lou Vandenburg, lived next door.

“They found this little property and turned it into the most beautiful getaway,” said Pszonka, who lives in Arlington.

Brunner’s sister, Summer Raffo, was driving along Highway 530, on her way to a horseshoe job. She was seconds away from safety. Brunner and her two teenage sons, from Darrington, joined the emergency response.

“I got my sister out of her car and kept going back because I knew all these people,” he said.

The county’s contribution will cover most of the $6 million project cost, supplemented by public and private funds. The memorial’s volunteer committee has worked for years to collect donations.

The site is already marked by 43 trees and a mailbox sculpture that honors the neighborhood, but Pszonka said, “We needed something more.

People react differently to heartache. Julie Young, who runs the Oso General Store, said it becomes difficult to answer questions about the slippage again and again from passing non-locals, especially when they lack sensitivity.

The memorial gave Brunner a goal. Seth Jefferds, who lost his wife, granddaughter and home, is “still quite bitter” about what should be called a “technical failure” that could have been prevented by authorities, he said. he said during a visit to replant daffodils at the site. Not everyone directly involved was closely involved with the memorial.

“It’s not easy to relive” the trauma, Pszonka said. “But I promised my sister after she died that there would be a place where no one could forget her.”

This coverage is partially underwritten by Microsoft Philanthropies. The Seattle Times maintains editorial control over this and all of its coverage.