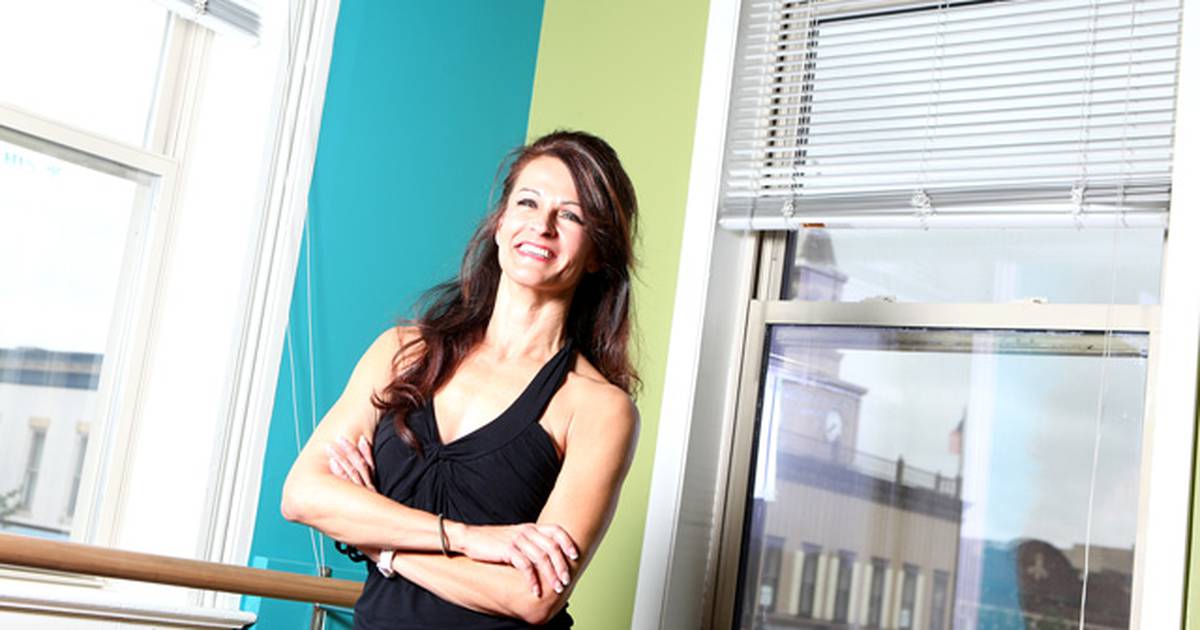 Waterman had her breasts and ovaries removed at age 49 because she had the BRCA 1 gene that causes breast and ovarian cancer. She sold her fitness studio in Geneva in 2016 and moved to Naples, where she continued to teach. In May 2021, he was diagnosed with pancreatic cancer – also caused by the BRCA 1 gene.

In April, while still undergoing chemotherapy, Waterman organized Sweat for the Cure at the St. Charles Park District, an exercise class and fundraiser for the LivingWell Cancer Resource Center in Geneva, and the Pancreatic Cancer Action Network.

The next day, she participated in PanCan PurpleStride at Soldier Field, to help fund her work for an earlier diagnosis, better treatment and cure for pancreatic cancer.

“It’s everyone’s loss,” said David, her husband of 36 years. “She touched everyone, figuratively and literally.”

Waterman was given three months to live, but survived 15 months, her husband said.

“We were talking about his condition and everyone was praying, of course, for a miracle and medical science to take over,” David said. “In the end, she was really compromised. She said – and I will never forget it: “Maybe my miracle is not tomorrow but 12 months from yesterday. So deep.

Waterman was known for her energy, a woman who was constantly on the move and encouraged exercise and fitness in others for the sake of their health.

The last weeks of her life were in bed, where she resigned herself to rest, David said.

“Her DNA was built on movement and dance,” her husband said. “When it was taken away from him, it really hurt him a lot. … I told his children that their mother was alive, but not alive.

“People loved being with her. That’s also what made people fall in love with themselves again,” said Turcich, who lives in Naples and Geneva. and more confident. … She had this exponential ripple effect.

But even when she wasn’t teaching an exercise class, Waterman’s connection with everyday people — even for a few minutes — was extraordinary.

“Maybe it was the Uber driver or the bank teller,” Turcich said. “She had this energy and this feeling of happiness that would change people’s lives. …She took the time to care about each person.

One thing Waterman didn’t show publicly was his cancer pain.

“I used to wrap her every morning in a weight compression band so she could contain the pain and reduce movement in that area…because of the distension in her mid and abdominal cavity. “said her husband. “I would wrap it as tight as humanly possible. And she walked out the door. And who should know?

But of all the medications she had, nothing eased the pain, he said, but she never complained.

“Fentanyl patches, morphine, Tramadol, Dilaudid…these created side effects of nausea, headaches…and none of it worked,” her husband said. . “She had been in excruciating pain for a long time.”

It was shortly after her fundraising walk for the Pancreatic Cancer Action Network in late April that her condition really started to deteriorate, David said.

“We had planned a trip to Europe, but it was a bridge too far,” her husband said. “When I canceled, it broke his heart. ‘I thought I was going to beat this thing.’ … It was his belief. … But it was impossible. No one had ever done that.”

Her husband said he thought of his wife’s life as the bright colors of the spilled paint swirled together.

“It’s beautiful and creative, but it has formality and structure,” David said. “That’s how I saw her. Her creativity was a virtue. She was the most virtuous woman I have ever met.

According to her obituary, Waterman’s funeral in Naples was private. Memorial donations can be made to the Pancreatic Cancer Action Network.