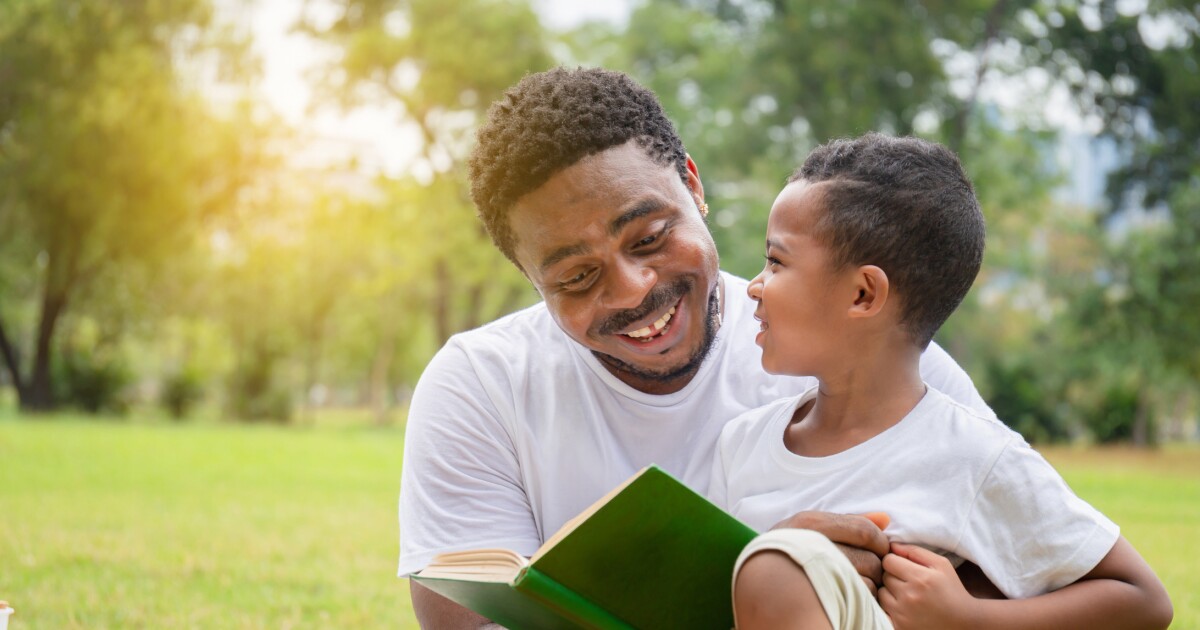 A recent the wall street journal-The NORC poll showed that most people think the economy is in trouble. More than 4 out of 5 people, 83% of respondents, said the national economy was “bad or less good”. What’s more, a New York Times
A poll released this week found that more than 75% of registered voters think the country is heading in the wrong direction.

At the same time, distrust of institutions is at an all-time high. Polls from the State Policy Network and Morning Consult show trust in the federal government has fallen to 15%, with state governments faring only marginally better at 22%. Media outlets, the education system and unions are at 20% or less. And President Joe Biden’s approval rating is at a net minus 12%.

Pointing to the the wall street journal-NORC poll, 3 out of 5 people are generally pessimistic about the prospects of the “American dream”. Only 1 in 4 believe they can improve their standard of living, and more than half find life milestones, such as buying a house, buying a car or saving for retirement retreat, out of reach.

The answer to this malaise cannot come exclusively from the government which, for all intents and purposes, has made the problem worse. Rather, one way forward is through local civil society institutions or institutions that help people in their communities but are not run by government or profit – charities, churches, associations and non-profit organizations.

The BETTER WORK program is an example of civil organizations, rather than government, working together to solve a problem. This collaboration in Georgian communities in Gwinnett County in metro Atlanta and Columbus is preparing low-income populations for a brighter future through meaningful work and upward mobility. Businesses, non-profit groups, community providers, religious institutions and employment agencies come together to provide a local safety net. BETTER WORK ensures that people in difficulty receive everything they need, from food to housing assistance, throughout their journey to placement. The program helps people like Frankie Johnson, a single mother living in transitional housing who found the support, training and resources she needed to create a better life for herself and her children.

Hope can only be restored when our social institutions are rebuilt to be strong, trustworthy and supportive of the people. This requires hard, on-the-ground work from private actors and civic organizations like BETTER WORK. Lives are lived locally. They form in our homes, neighborhoods and communities. When things go wrong for someone, it is at the local level that lives are transformed. And when people lose hope, local areas are where we can rebuild that lost trust.

Erin Norman is a member of the Lee family and senior messaging strategist at the State Policy Network. Randy Hicks is president and CEO of the Georgia Center for Opportunity.