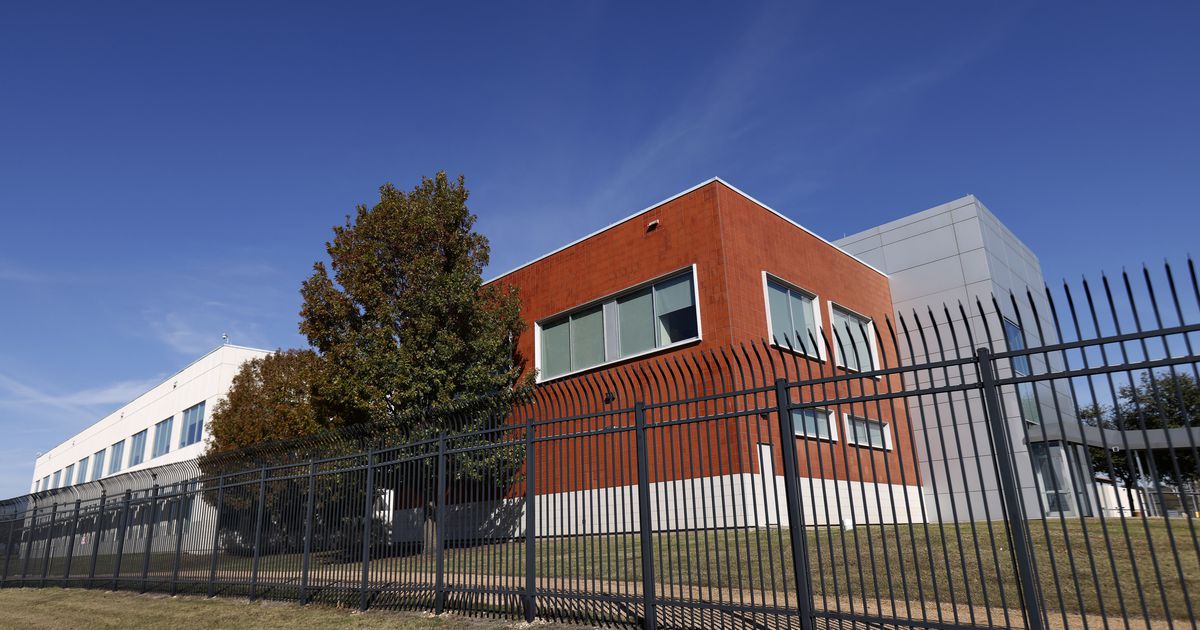 AUSTIN — The Texas electric grid operator on Monday issued a public appeal for energy conservation because excessive heat could lead to an energy emergency.

At 9 p.m., the Electric Reliability Council of Texas released a watch saying it forecast a shortage of power reserves on Monday “with no market solution available,” according to a active operations message published on the ERCOT website. ERCOT also calls for voluntary energy conservation.

ERCOT stopped short of indicating that power could be lost and said that “no system-wide outages are expected,” according to A press release.

The watch is a notification preceding an “Energy Emergency Alert”, which is a more serious alert indicating that ERCOT may order the shutdown or limitation of operations to large-scale electrical users such as manufacturing facilities or stores on a large surface. These alerts range from conservation calls to power outages.

A 9:30 p.m. projection indicated that Texas could crush its all-time electricity demand on Monday with 80 gigawatts of usage expected in the afternoon. That’s above what ERCOT predicted peak summer demand would hit in a seasonal readiness report.

The tensest hour will be between 2 and 3 p.m. during which ERCOT predicts that wind will only produce at around 8% of its capacity. At that time, solar power will produce at 81% of its capacity, but will represent a much smaller share of Texas’ total energy production.

Dispatchable power, which consists primarily of natural gas-fired power plants, will be used to generate most of the electricity during these peak hours.

The alert comes as temperatures in Dallas are expected to reach and possibly exceed 105 degrees on Monday. The National Weather Service has issued an excessive heat warning for the entire Dallas-Fort Worth area that sweeps across a large swath of the state. Isolated high temperatures could reach 112 degrees, the weather service said.

The heat wave is causing an increase in electricity consumption and could lead to difficult energy conditions all week.