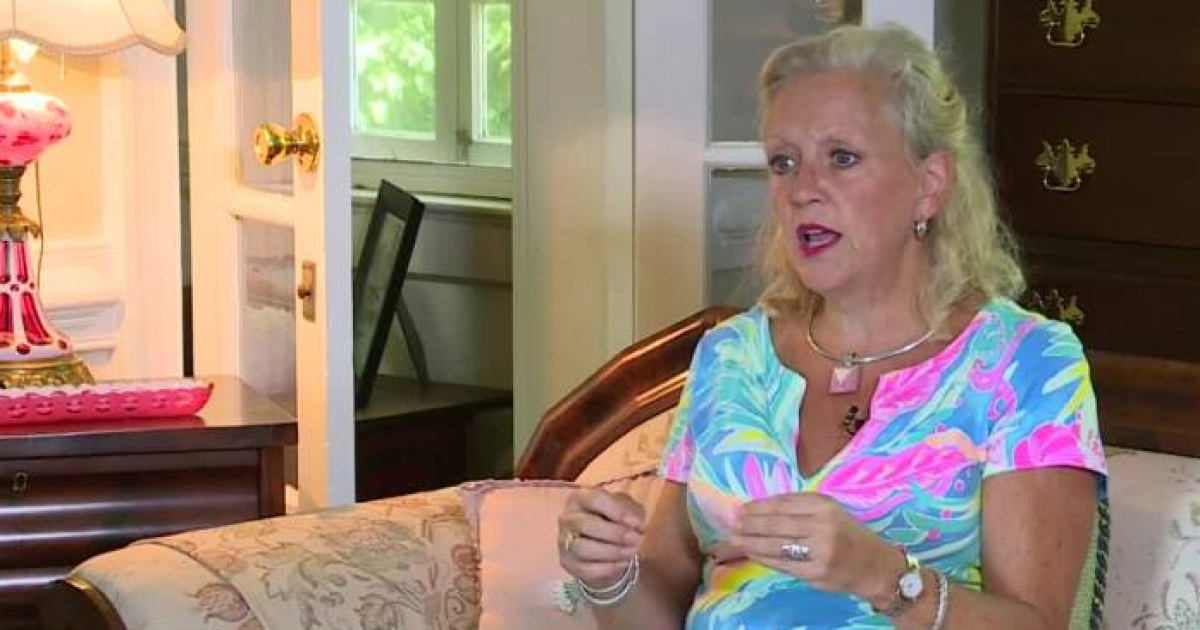 RICHMOND, Va. – Richmond Police Chief Gerald Smith is preparing to meet with community members from across the city, following controversy surrounding an alleged July 4 mass shooting plot to to restore trust with residents.

Community advocate Paige Quilter plans to attend and speak directly with the chief about her neighbors’ concerns. As president of the Carillon Civic Association, Quilter has remained a constant voice for her community.

“You have to be an advocate for your neighbours,” she said. “To stay engaged and keep the neighborhood informed is the secret to a thriving neighborhood.”

Historic Carillon is nestled right next to Dogwood Dell, an outdoor amphitheater that was publicly announced by Chief Smith as the target of a potential mass shooting on July 4 as thousands gathered there were gathered for a fireworks display.

For weeks Smith doubled down on his claim that the Dell was the location, even after prosecutors admitted in court that he had no evidence to back up his claim, citing his 30 years of experience in the law application. But he later told CBS 6 in a mid-August interview that he regretted his original communications regarding the Dell.

Still, Quilter said many neighbors were freaked out by Smith specifying a location. Smith has now issued an apology and said he never meant to ‘sow fear’ or ’cause alarm’.

“For any confusion or concern that my assertion of Dogwood Dell was the most likely target, I am deeply sorry,” Smith said.

Since Quilter learned the news at the July 6 press conference, she has spoken to CBS 6 Problem Solvers, pleading for a direct explanation from Smith. His demands are now met.

Last week, Quilter said he received an email with a flyer promoting community conversations with Chief Smith with the goal of “building community” and “bringing the city together.”

“I was very surprised. I got notice of upcoming community engagement sessions with the chief of police, which I think is fantastic,” Quilter said. arrive earlier? Yes.”

According to the flyer, the first session was originally scheduled for August 25 with 3rd residents of the precinct, which includes the Quilter neighborhood. However, Quilter said several neighbors complained about the short notice of the event.

“There was some confusion last week. They gave us two days notice,” she said. “And I immediately let the police and the city council office know that two days wasn’t enough. I can probably get four people there.”

An RPD spokesperson said new dates were being confirmed, but events will begin the week of September 12.

Smith said he “stands ready to answer questions,” and Quilter has plenty of them.

“I would like to know, was it a political ploy? Why were only the chief and the mayor making these statements? If there was a hint of something to come, why [did] our local police [not] to know? I think we need to find out what is going to be done better within the current police department to communicate where outages are working,” she said.

She was keen to stress that she strongly supports her local police officers and has never questioned their work in investigating the alleged mass shooting information.

“They are some of the most dedicated men and women I have ever seen in a police department,” Quilter said. “It’s not that we don’t trust the police. We just don’t trust information coming from above.

Quilter said she hopes her advocacy and public search for answers can encourage other community leaders to raise their voices and speak out when something is wrong in their neighborhood. She also said residents should get involved in their neighborhood groups to work together to inspire change.

“If we don’t stand up for what’s happening in our community, then things are going to go under the rug,” Quilter said. “Use your civic associations as a resource and a tool. It’s not just about fixing potholes, filling cracks in sidewalks or trimming trees. These are the things that matter.”

Here is a link to civic groups across the city.