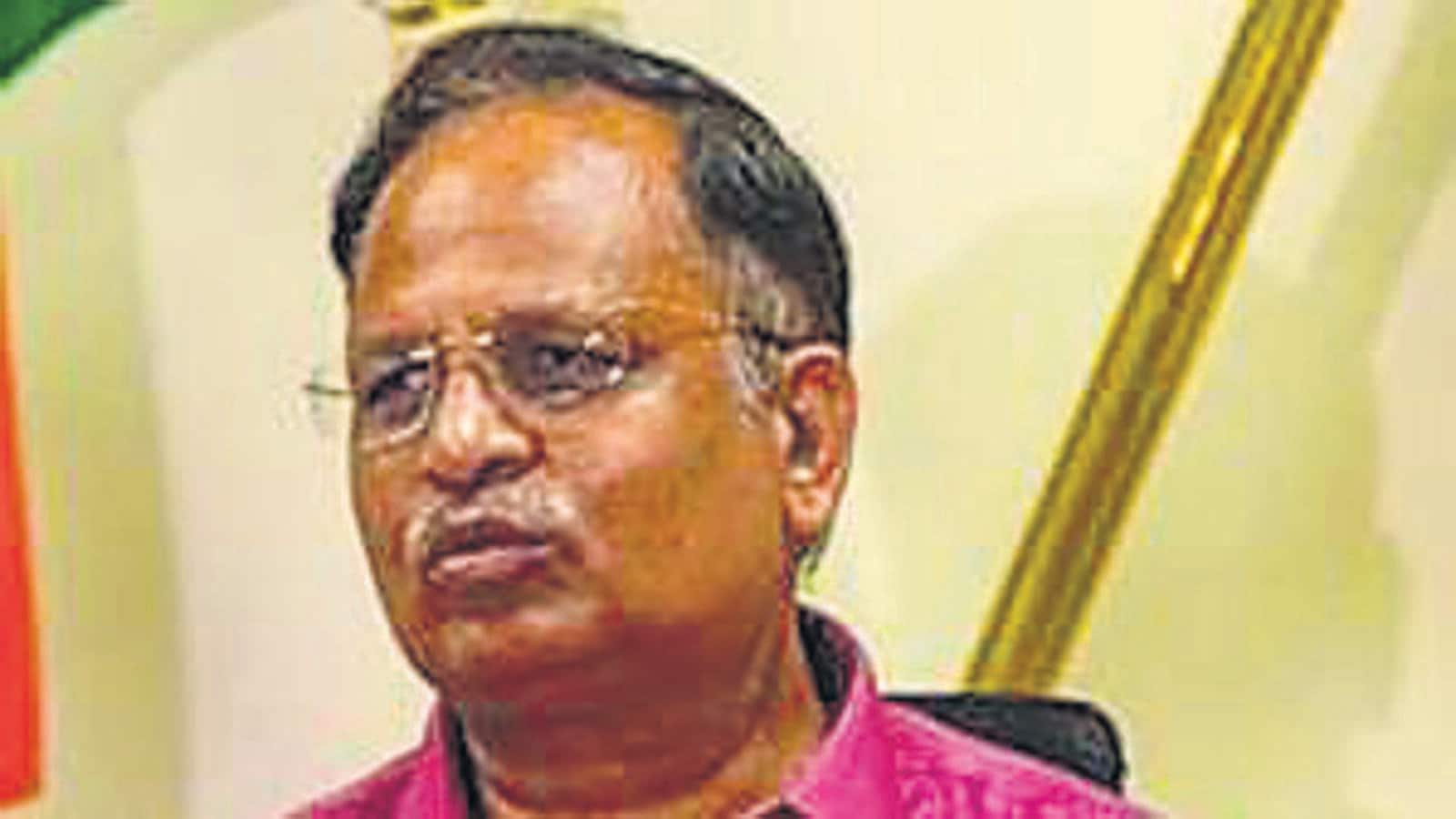 New Delhi: Industry Minister Satyendar Jain will hold meetings with associations of 25 non-compliant industrial zones, including Mundka where at least 27 people died in a devastating fire in a commercial building near the industrial zone, between Wednesday and Friday to discuss the redevelopment of the clusters, including the preparation of development plans, senior government officials said.

“The meeting was not convened following the fire drama. The government has been working on it for some time now. The meeting aims to discuss the way forward to redevelop these clusters,” a senior department official said. industries.

Members of industrial zone associations said they were pushing for redevelopment and expressed hope that upcoming meetings will address a sticking point related to the preparation of the development plan – a task that the associations and the government are mutually binding. .

The Delhi government had announced its intention to redevelop the 25 industrial zones in its 2022-23 budget, and members of the associations even met with Deputy Chief Minister Manish Sisodia on May 10 to push their case again.

While the Delhi government has said that the redevelopment plans should be prepared by the industry cluster associations, the latter say they do not have the resources to make the plan and the power to ask people to give up their land for the laying of essential infrastructure, such as sewers and widening of roads.

A senior Department of Industries official said: “For the redevelopment of these clusters, layouts need to be prepared. From now on, the responsibility lies with the associations.

In October last year, the Delhi government decided to extend the deadline for preparing industrial cluster developments by six months, from December 31, 2021 to June 30, 2022. The decision was taken after a meeting of associations with Jain , who is also chairman of the Delhi State Industrial and Infrastructure Development Corporation (DSIIDC), in September 2021.

With less than two months left before the deadline expires, a senior DSIIDC official said, “It is clear that the industrial zone associations will prepare the developments. As for the deadline for submitting models, we still have time. A decision on this will be taken soon. »

“We will meet. The government must prepare the arrangements because the associations cannot do it. We cannot ask people to give up their land for the construction of essential infrastructure,” said Sunil Chadha, company secretary of Mundka Industrial Area Welfare.

Joginder Talwar, General Secretary of the Delhi Manufactures’ Federation, said: “This case has been dragging on for more than a decade. It is good that the government has shown its intention to redevelop our clusters in the budget. Now he should also prepare the plan. We can help the government. We’ll talk to the minister again.

“The government will have to take responsibility for preparing the facilities. In the majority of regions, there are small industries operating with a limited workforce in a small area. How can we ask the person to give up part of their plot for civic infrastructure such as road widening, fire station, etc.? said Talwar.

There are 25 industrial clusters in non-compliant areas (areas not marked for industrial activities) in Delhi where the state government has allowed industries to operate, subject to certain conditions. The 25 industrial clusters, which have been notified in batches since 2005, operate in areas that are part of rural villages (non-compliant areas) such as Khyala, Peeragarhi, Mundka, Hastsal, Anand Parbat etc. These clusters have been notified for redevelopment by Delhi government as the areas have 70% or more industries operating in these areas.

According to the standards for the redevelopment of industrial clusters in non-compliant areas, notified in the Delhi Master Plan (MPD)-2021 in 2012, “the redevelopment scheme shall be prepared by the local body/owner concerned. agency in consultation with the company (to be established by landowners).

MPD-2021 states that clusters must have a direct access road of at least 18m width; reserve 10% of surface for surface parking, loading and unloading; another 10% area for infrastructure needs such as police station, fire station, pumping station, etc. ; and 8% area for parks and other facilities.

Vijay Virmani, Chairman of Delhi Manufactures’ Federation, an association of non-compliant industrial clusters, said: “Owners of small industries are already burdened with various permits needed to operate the business. It is difficult for the associations to convince everyone to embark on the redevelopment. In this, the government will have to take the lead.