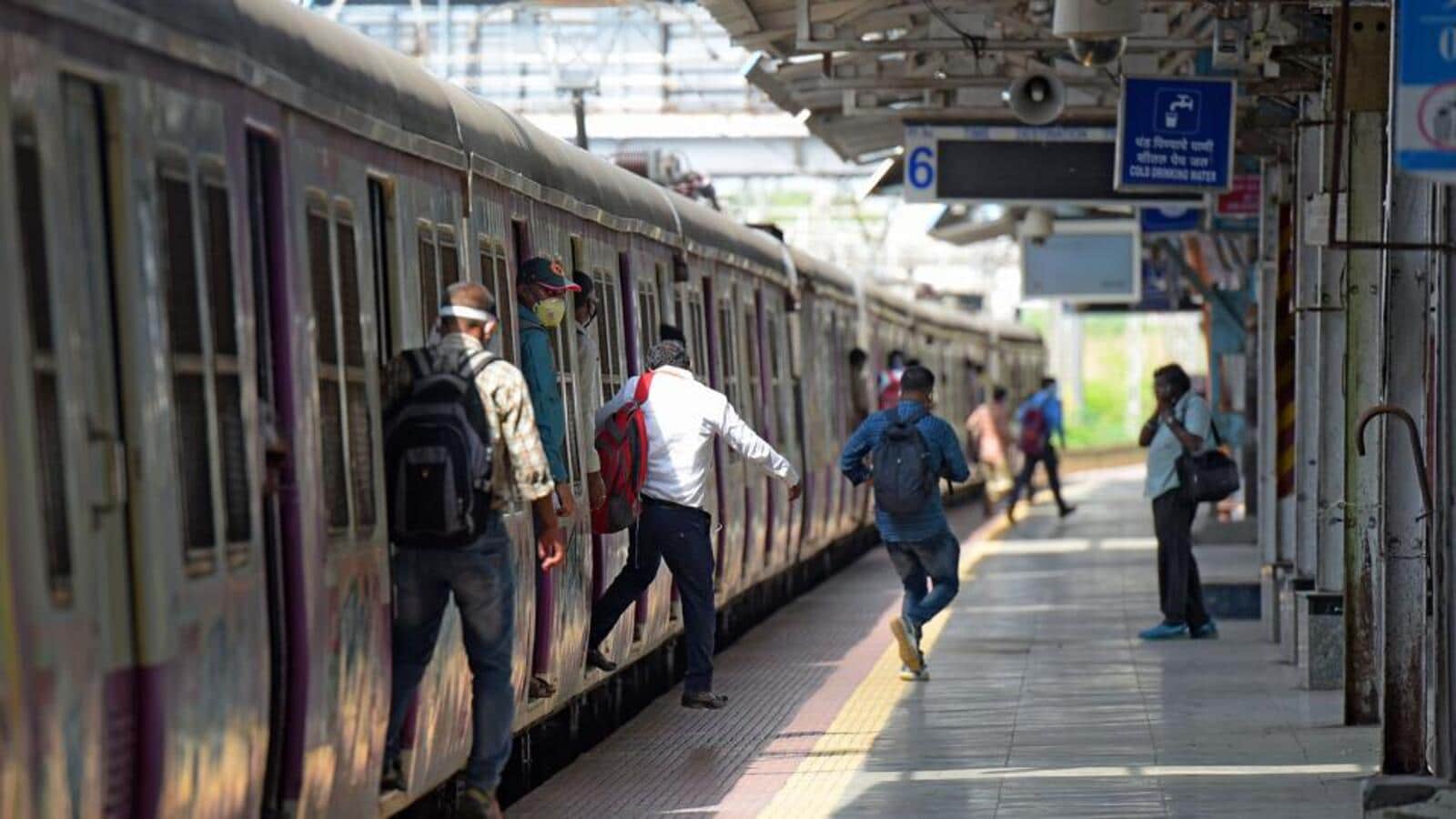 MUMBAI The Central Railway, in conjunction with the BrihanMumbai Municipal Corporation (BMC), will soon begin construction of a pedestrian bridge across the railway lines at Kurla, to allow funeral processions to move to Kasaiwada Cemetery.

Due to the lack of an alternative route, processions usually passed through the Trombay railway line. The pedestrian bridge, which is expected to be completed by the end of 2022, will be constructed on the east side of Kurla Station on the Trombay Railway Line, which connects Takshila Nagar to Kurla East at Kasaiwada Cemetery.

Recently, as the railways had closed the area near the Trombay train tracks due to construction works, people had to use railway platforms and walk over bridges to reach the cemetery.

“The bridge is being constructed on the middle section after consultation with the municipal authorities. Construction of the public bridge will start soon,” a senior Central Railway official said.

The zonal railways have also issued a tender and plan to start work immediately after the monsoon.

Meanwhile, passenger associations have written to Minister of State for Railways Raosaheb Danve for the construction of the pedestrian bridge, as motorcades drive crowds to Kurla station. They’ve been calling for the bridge for 10 years now.

“We have constantly raised the issue as there is no space for passengers when passing a motorcade, especially at peak times. Constant letters have been written to railway and BMC officials …the second bridge connecting west to east is also expected to be built soon,” said Subhash Gupta, Chairman of Rail Yatri Parishad.